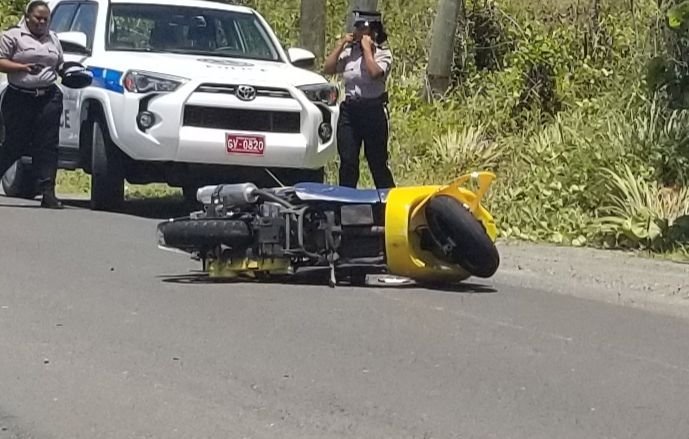 10 of 15 accidents in December 2020 involved motorcycles

New stats coming out from the Royal Virgin Islands Police Force (RVIPF) is that 10 out of 15 road accidents with injuries recorded in December 2020, involved scooters or motorcycles, with eight of the ten riders requiring hospitalization.

“Half of these vehicles were removed from the scene before Police arrived likely to prevent confiscation. These actions suggest that the vehicles were likely neither licensed nor insured,” the release noted. 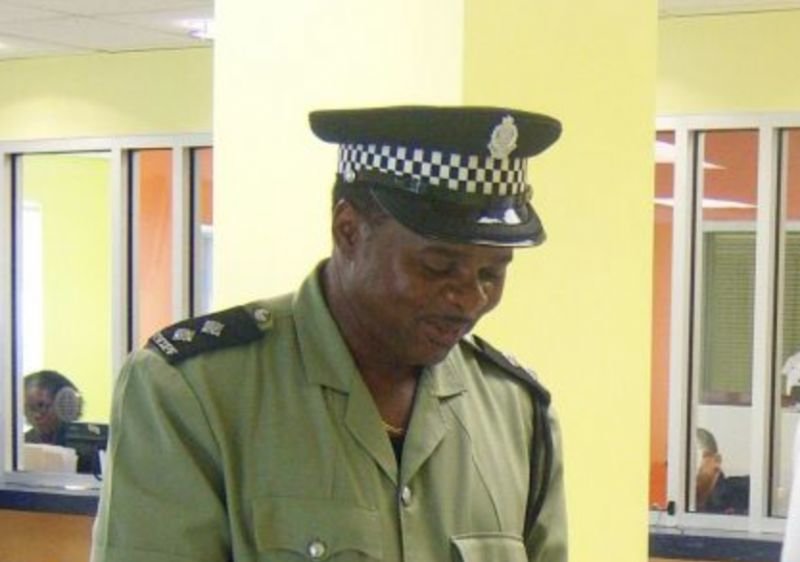 Speaking via a release from the force, Chief Inspector Dariel Robinson noted that December stats alone indicate that collisions involving the two-wheel vehicles are extraordinarily high.

Inspector Robinson noted, “Large numbers of scooters and cycles are confiscated by the RVIPF monthly when used illegally on the roadways, yet the numbers on the road are steadily increasing,” he said.

“Limits and conditions must be set by other sectors of the community, both public and private, to regulate purchases and insured lawful requirements are fulfilled prior to procurement of these vehicles," he noted.

Inspector Robinson said that in 2021, management policies will be necessary at all levels for there to be safety on the roads and to reduce the danger of riders.

The RVIPF also noted that in 2020, there were five road fatalities and of the five, three were as a result of scooter collisions.