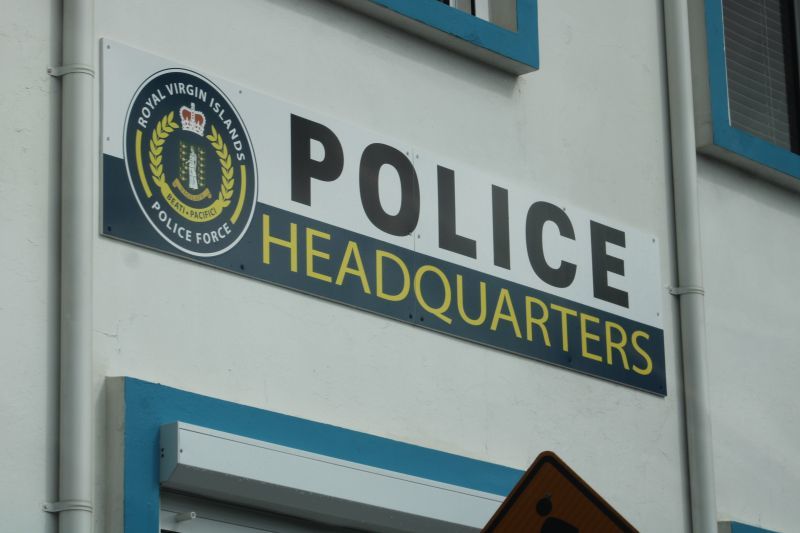 The Royal Virgin Islands Police Force (RVIPF), which has been struggling to gain the public's trust, has been plagued by a number of police officers being fingered in corruption probes.

The RVIPF, which is the responsibility of the Governor, has been led for the past decade by Commisioners of Police from the United Kingdom.

“The Force currently has 10 Officers interdicted, one on compulsory leave, and seven live investigations,” CoP Mark Collins stated during the Standing Finance Committee (SFC) held recently at Maria’s By The Sea Hotel to examine the draft estimates for 2022.

The Commissioner, while addressing members of the Rotary Club of Tortola on July 8, 2021, had said steps are continuously being taken to address the situation of corrupt officers.

“I know I’ve got bad apples in the organisation, you know that as well as I do,” Mr Collins said bluntly.

Commissioner Collins had also said one of his priorities at the helm of the RVIPF is to build more trust in the police force.

“To make sure that I got police that actually can be trusted, can ooze confidence and satisfaction to the community and I’m able to weed out the bad apples,” he had said. 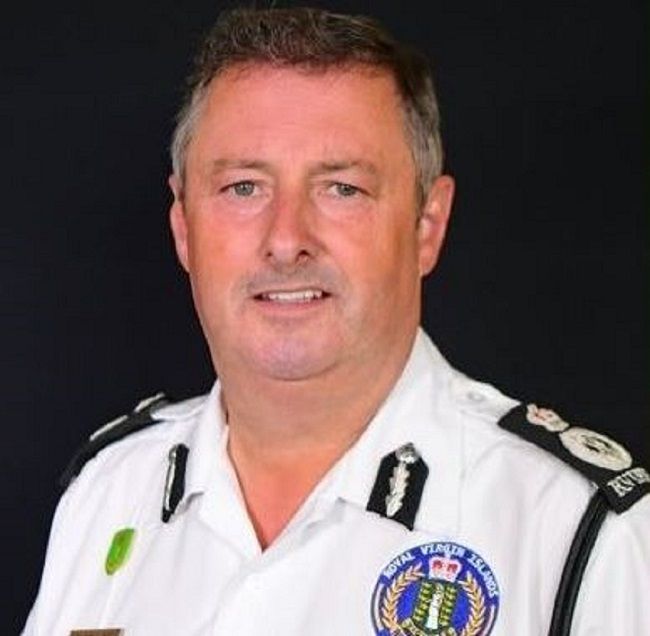 Police Commissioner Mark Collins, while addressing members of the Rotary Club of Tortola on July 8, 2021, had said steps are continuously being taken to address the situation of corrupt officers.

The RVIPF in the past has also had to deal with low morale, especially among officers from the Caribbean, including locals.

It was in October 2020 that local officers of the Royal Virgin Islands Police Force (RVIPF) had alleged they were being sidelined for jobs in favour of officers from the United Kingdom.

The RVIPF, under then-Commissioner and UK national Mr Michael B. Matthews, had advertised various vacancies that were open to both local and UK officers; however, the local officers believed that the qualifications set out, such as Professionalising the Investigation Process (PIP), are deliberate attempts to sideline local officers, knowing they would not be able to make those qualifications although, they are reportedly capable of carrying out the jobs being advertised based on experienced and even training.

They had also argued PIP is a standard not a qualification.

Further, it was alleged that the salaries being offered for the advertised posts were huge and would be a burden on the public’s purse and that it would serve the treasury better if a fraction of that money was spent on facilitating training for local officers to take up the advertised posts.

The then Commissioner had said the positions were open to local officers, local persons as well as external applicants, “If you want your police force to function effectively, then certain skill sets are required and it’s a fact of life they are not all available locally. Certainly, the Ministry recognises this even if a handful of disgruntled officers do not!” Mr Matthews had responded when asked for a comment on the situation.

It is unclear what is the morale of the RVIPF under new Commissioner Mr Collins.

The Standing Finance Report (SFR) said the CoP stated that the RVIPF has a staff contingent of 364 Police officers and staff with 299 being Police Officers and 65 Police staff.

“However, Police Officers’ numbers will be 256 since there are 43 vacancies. There are 85 females, 171 males. Sixty Officers are from the BVI, 58 from St. Vincent, 35 from Jamaica, 20 from Dominica, 8 from the United Kingdom. The RVIPF is also comprised of Officers from Antigua & Barbuda, Dominican Republic, Grenada, Guyana, Montserrat, Nigeria and St. Kitts and Nevis.”

CoP Collins said there are currently 14 recruits going through the training exercise and they will complete their training by March 2022.

He said when the 14 are appointed, there will remain 29 vacancies to fill in the RVIPF.