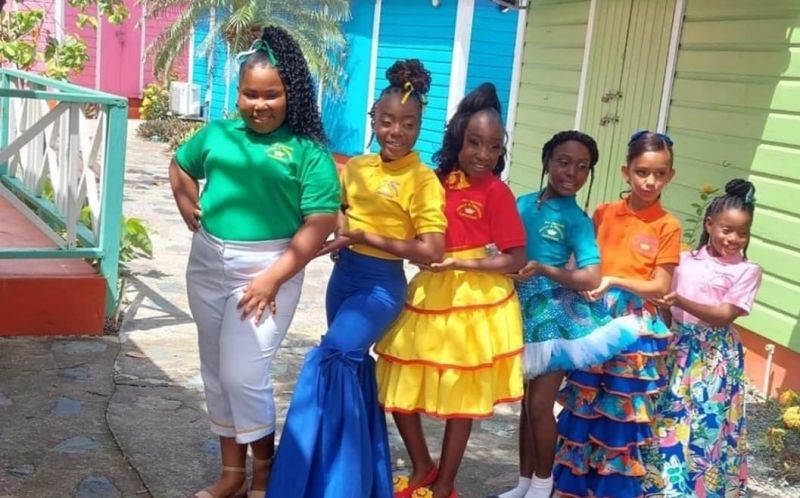 Ten youngsters will be competing for the coveted Prince and Princess titles on July 18, 2021.

The show is a display of culture, grace, talent and intelligence and the students competing are usually from ages eight and above.

The show is one of the staples on the annual Emancipation Festival’s calendar.

This year, in the Princess segment, a total of six young ladies will compete head to head while four young men will battle for the Prince’s crown.

Contestant number five is Vira-Joy van Triest of the Ebenezer Thomas Elementary School, and the last contestant is Amillia Pemberton of the Alexandrina Maduro Primary School.

The grand reveal occurred virtually on the Rep Your Vibes Show on JTV on Saturday, June 12, 2021.

A venue has not yet been disclosed.