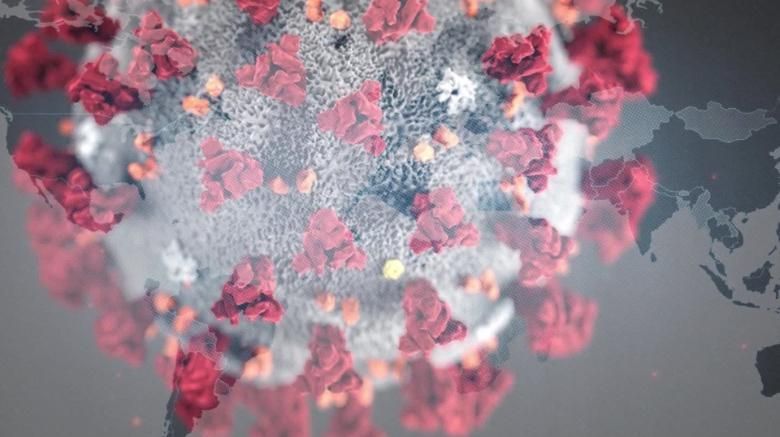 Thirteen individuals that were fully vaccinated against Covid-19 have tested positive for the virus in the US Virgin Islands (USVI), the territory's top infectious disease official, Dr Esther Ellis, announced Wednesday, June 16, 2021.

Of the thirteen vaccinated individuals who contracted the disease, five had mild symptoms (38 percent), while eight were not sick at all, said Dr Ellis. None of the thirteen required any medical intervention, she said.

In a follow-up comment, Dr Ellis told the Consortium Wednesday that five of the thirteen vaccinated individuals who contracted the disease were on St Croix, one on St John and seven on St Thomas.

Speaking during the Albert A. Bryan administration's Covid-19 press briefing Monday, Dr Ellis said the positive cases among the vaccinated were not considered "breakthrough cases", which she described as vaccinated individuals who caught the virus and were hospitalised.

"They are not true breakthrough cases because they're not hospitalised or have severe symptoms," she said. "Really the purpose of the vaccine is to prevent hospitalisation and it also prevents you from getting Covid most of the time, but there are a few vaccinated individuals that are positive."

The announcement comes as St Thomas continues to see a surge in Covid-19, with sixty-two cases on the island, followed by St Croix with eighteen and St John with two, according to the latest data provided by the USVI Department of Health. Additionally, eight individuals were hospitalised at the Schneider Regional Medical Center with Covid symptoms, while the Juan F. Luis Hospital had one Covid patient as of Monday. 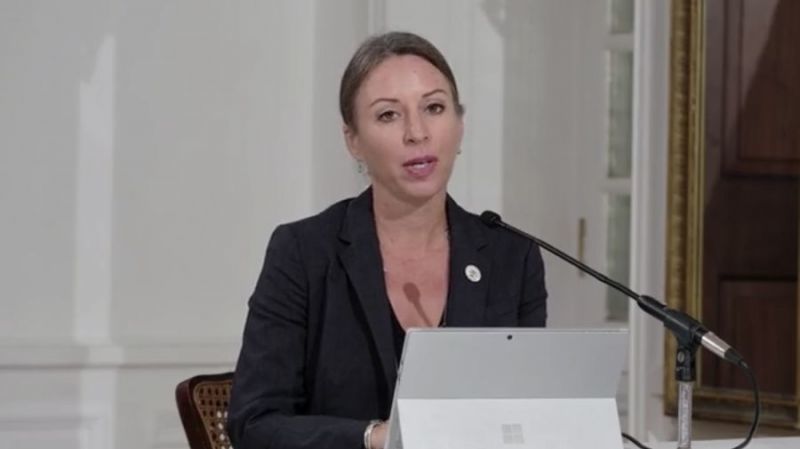 Territorial Epidemiologist in the US Virgin Islands, Dr Esther Ellis said of the thirteen vaccinated individuals who contracted the disease, five had mild symptoms (38 percent), while eight were not sick at all.

No Covid variants recorded in USVI

The Centers for Disease Control and Prevention as of April 15, 2021, said approximately 5,800 Covid-19 positive cases were out of the more than 66 million Americans who had completed full vaccination. The CDC said such cases are in line with expectations that the vaccines — though highly effective — are not foolproof.

“You will always see some breakthrough infections no matter the efficacy of your vaccine,” Anthony Fauci, the government’s top infectious-disease official, said in an interview with the Wall Street Journal. “Before people get excited about the quantitative number of infections, they need to understand what the denominator is, and we’re going to see breakthroughs in numbers that are going to be well within the 90 percent, 95 percent, 97 percent effectiveness rates of the vaccines.”

In a positive sign that vaccination is highly effective, the national positivity rate fell to 2 percent on Sunday according to WSJ, which cited Johns Hopkins University, representing the lowest recorded point since the onset of the pandemic in the U.S.

“As infections drop and vaccinations increase, the need to conduct screening tests will decline,” said Jennifer Nuzzo to WSJ, a senior scholar at the Johns Hopkins Center for Health Security and lead epidemiologist for the university’s Covid-19 testing insights initiative.

Relative to Covid variants, a rapidly spreading strain called Delta, which was first detected in India has spread to 66 countries, including the US, where it accounts for around 6 percent of samples sent for genetic sequencing. The good news is in the UK, where the variant has forced a delay of planned easing of public health restrictions slated for June 21, research has concluded that vaccines offer significant protection against the Delta strain.