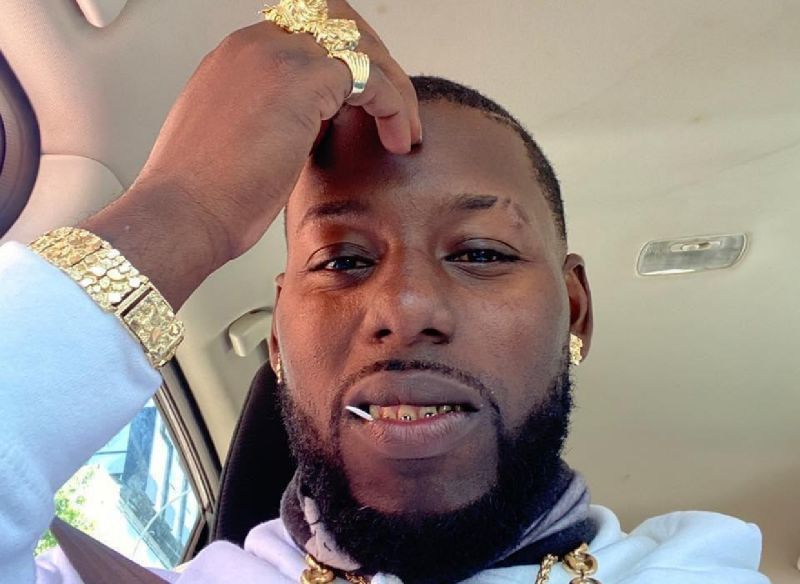 The letters of police officers, family members and friends pleading to the Miami District Court asking for leniency for Teshawn Adams, the US Virgin Islands (USVI) Police Officer and National Guard member who federal prosecutors said was at the centre of a multi-million dollar cocaine operation, did not sway Judge Paul Huck from handing down a 14-year prison sentence to Adams on Monday, October 5, 2021.

The matter was first reported by the Consortium on January 13, 2021.

Teshawn Adams was one of six arrested in January and charged as part of the case. St Thomas Police Officer and National Guard member Shakim Mike and suspects Maleek Leonard, Roystin David and Trevon Adams were also arrested as part of the complaint that alleges the suspects "knowingly and willfully conspired to possess with the intent to distribute cocaine," revealed to be 328.79 kilograms. Leonard was sentenced to five years federal imprisonment Tuesday. Also arrested was Anthon Berkeley.

Berkley was charged under a separate complaint. He admitted to driving from Orlando to Miami with the intent to pick up one kilo of cocaine from the private-charter smuggling event. During his interview, Berkely admitted that he was supposed to pick up one kilogram of cocaine and bring it to an unknown individual in Orlando. According to the complaint, although Berkely was not the ultimate buyer of the cocaine, he was expected to be paid $18,000 to pick up and transport the narcotics.

Teshawn Adams was charged with cocaine trafficking for his major involvement in moving the cocaine. In the complaint, Teshawn is identified as the man who offered Police Officer Shakim Mike $60,000 to $70,000 for his role in the smuggling venture. Mike admitted that at least three of the seized bags belonged to him and that he helped pack the cocaine bricks in the bags. Soon after Mike absconded, he sent his location to Trevon Adams, who picked him up at a hotel and drove him to Orlando, where he was contacted by law enforcement and ultimately agreed to surrender, according to the complaint. Trevon is Teshawn's brother.

According to the complaint, text messages between Roystin David and Teshawn Adams included references to "moving product," "recruiting flight attendants," "investing all the money from our bricks," "meeting the big dogs in Santo Domingo," and "living off the airport trips." David also said that the last words he heard from Mike before Mike fled, were, "oh s***, I think we should run."

Teshawn's defense attorney stated that the defendant "is sincerely remorseful for his criminal conduct and acknowledges that the offense to which he has entered a plea of guilty is of a serious nature. Further, the defendant wholly realizes the impact his poor decision to become involved in this criminal conduct will have upon his family and his future, and knows that he has nobody to blame but himself."

Assistant US Attorney Yeney Hernandez said that those writing asking for leniency did not know Teshawn Adams too well. Among them was police officer in the state of Georgia, Shanice Allamby, who wrote, "I was troubled, disturbed and surprised when I learned about the recent case with Mr Adams as he has always been a solid person. As an ex-coworker at my past employer, the Virgin Islands Police Department, I have grown to know Mr Adams for the past 5 years."

Officer Allamby added, "Throughout this time in the academy, I was consistently impressed by the way Mr Adams had dedicated his time to assist me in preparing for testing academically and physically... I have witnessed Mr Adams growing as a smart, talented and responsible person. Teshawn have always displayed a degree of high integrity, responsibility, professionalism and ambition in many aspects."

Mikhail Woodley, who met Teshawn while at the VIPD's Police Academy in 2016, wrote, "Teshawn has always been the person you can depend on to be by your side, to help shoulder the burdens of life. Throughout my own struggles, I learned the true definition of love, loyalty, and friendship; all exhibited by Teshawn. But as loyal of a friend he is, Teshawn is an even more loyal and protective father."

Teshawn's mother, Natasha Adams, wrote, "Teshawn has accepted what he did and he knows he was wrong. He has voiced his regret for the decision he made that fateful night. He knows how much his daughter depends on him and being away from her has caused him major pain."

Teshawn's spouse, Judica Jeffers, wrote, "Teshawn is a great son, dad, spouse, friend, colleague, and grandson. He always made sure to be there for others even when they were not there for him. As a reliable and respected member of the community, Teshawns arrest was quite unexpected. Teshawn has spoken to me about his lack of judgement he has exhibited and expressed penitence for his actions."

Attorney Hernandez wrote in her sentencing memorandum that those seeking leniency and describing Teshawn's character as upstanding, misjudged. She cited text messages showing Teshawn planned on using a military plane to transport cocaine and was convinced he would become a millionaire within a year from drug trafficking.

"The idea that the defendant merely fell in with a bad set of friends inverts the dynamic. It is [Teshawn] Adams who recruited Leonard and directly dealt with the supply-level conspirators. Likewise, the defendant was not planning to become a millionaire for his child's sake, but for his self-centered interests alone," Attorney Hernandez wrote.

Along with his 14-year prison sentence, Teshawn Adams will be under supervision for five years and has been ordered to pay a $2,000 fine and special assessment fee of $100.

The others involved are expected to be sentenced on Friday. 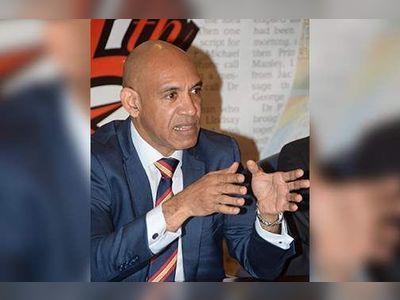 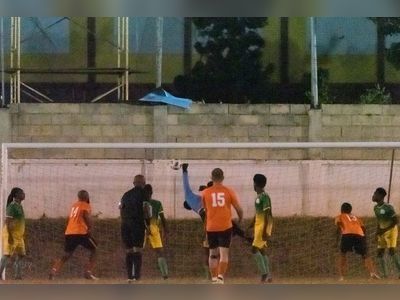 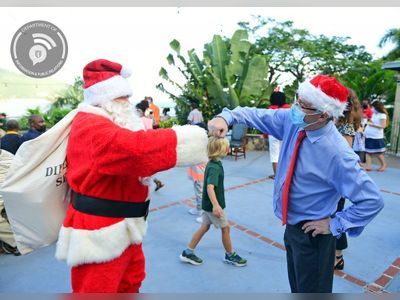 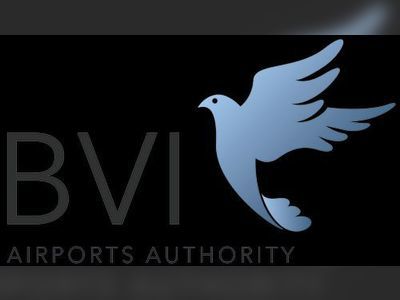 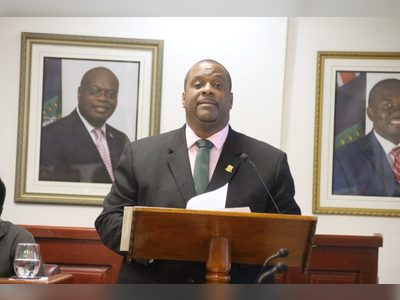