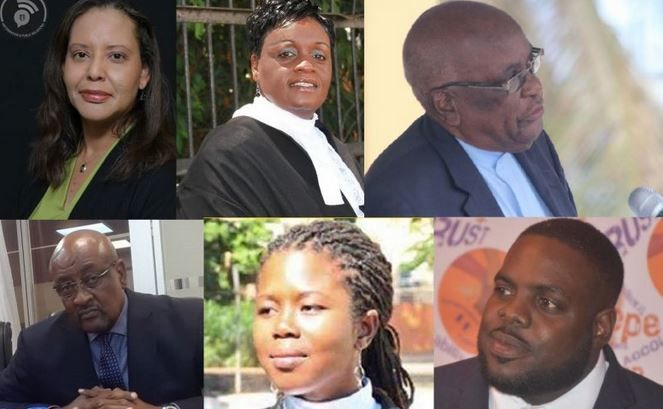 Premier and Minister of Finance Honourable Natalio D. Wheatley (R7) has announced 16 names who have been approved by Cabinet as Members of the Constitutional Review Commission (CRC).

The Premier, during a press conference alongside Governor John J. Rankin, CMG today, July 1, 2022, also said 14 of the nominees were unanimously approved by Cabinet.

He declined to say who were the two nominees that failed to get unanimous approval.

According to Premier Wheatley, the biggest challenge for delivery by all concerned was Recommendation A2, concerning the Constitutional Review Commission.

“As you know, the forthcoming Constitutional Review will consider the aspirations and changes the people of the Virgin Islands wish to see in their next constitution.”

Despite 2 of the nominees not getting unanimous approval in Cabinet, Premier Wheatley said representation of the interests of the Virgin Islands is robust and the people of the Territory can be assured that their perspective will be strongly represented.

“I employ each Constitutional Commissioner to carry out their duty with integrity and with a view to what is in the best interest of the people of these Virgin Islands that builds on the constitutional progress we have made as a people since 1950.” 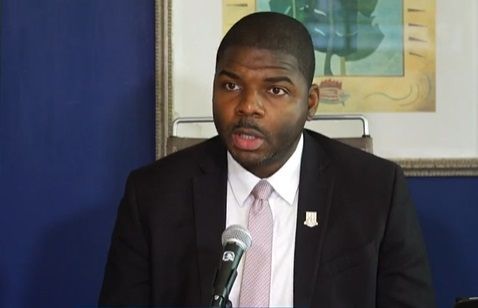 Premier and Minister of Finance Honourable Natalio D. Wheatley (R7) has announced 16 names who have been approved by Cabinet as Members of the Constitutional Review Commission (CRC). He said 14 were unanimously approved by Cabinet.

2 of Governor’s nominees were opposed in Cabinet

Virgin Islands News Online understands that the two nominees who failed to get unanimous approval in Cabinet were names recommended by Governor Rankin.

The 2 nominees were still approved by Cabinet, as Governor Rankin did not withdraw the controversial submissions.

The Unity Government had proposed that the Governor make 3 recommendations to the Constitutional Review Commission, something that some in the public are uncomfortable with.