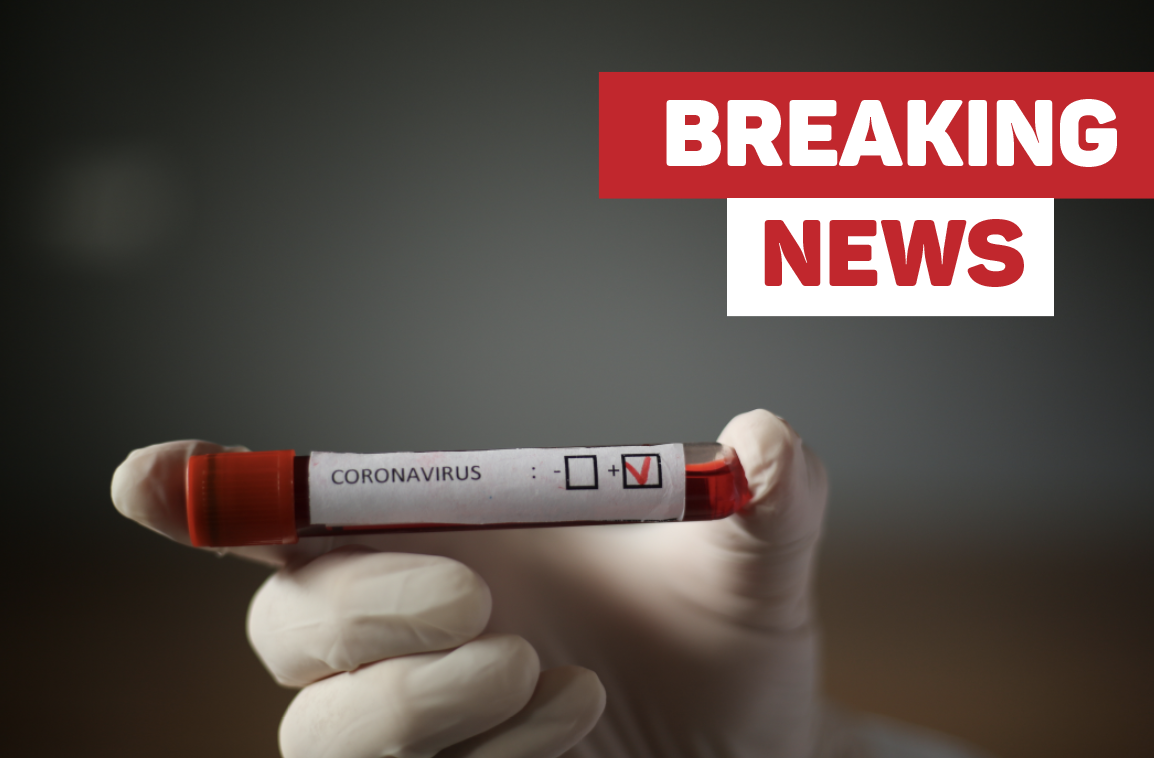 The British Virgin Islands has recorded 16 new positive COVID-19 cases which brings the total number recorded in the territory to 63.

This is according to the Minister for Health Carvin Malone who made the announcement during a live public briefing on Friday, September 4.

Malone said the newly-identified cases are related to the current active cases and were discovered through the rigorous contract tracing being conducted by the Ministry of Health.

He also reported the recovery of two patients who would have tested negative for the virus on two occasions since previously testing positive, and said that the two hospitalised patients are also awaiting recovery testing.

The health minister also said the local laboratory at the Dr D Orlando Smith Hospital has processed a record number of testing since August 17 when case number 12 was detected.

“Within a period of 18 days, our team has contact traced and has conducted tests on 1,823 new persons, bringing the total number of persons tested for the COVID-19 virus to 3,713, with 3,660 persons testing negative,” Malone said, adding that a second testing facility has now been established on Tortola.

“While testing for persons requiring certificates for travel and emergency admittance to the hospital will continue at the facility erected at the main hospital, the Sea Cow’s Bay Community Centre has now been fully commissioned as a temporary testing site for repatriates, existing quarantine, and for persons identified through the process of contact tracing,” the minister stated.

Malone further said the territory currently has the capacity to only test 3,000 additional samples. However, measures are being taken to secure more.

“Efforts are on the way with Public Health England and other vendors to procure additional testing supplies, and other arrangements have been put in place to boost testing capacity,” he stated.

1,500 number only a projection

Minister Malone also addressed what he termed as a ‘misleading notion’ which from his last public address.

At the time, he said estimates from his team of health professionals was that approximately 1,482 undocumented persons, at a minimum, could be asymptomatic within the territory.

In an attempt to clarify that statement on Friday, Malone said: “This figure represented a scientific projection of what could have happened over a period of time if we had not acted swiftly to quell the outbreak.”

“Scientific modelling showed that if we had not acted quickly and decisively to suppress the current outbreak, the virus could have spread to many other persons within our community, but we did otherwise,” he explained.