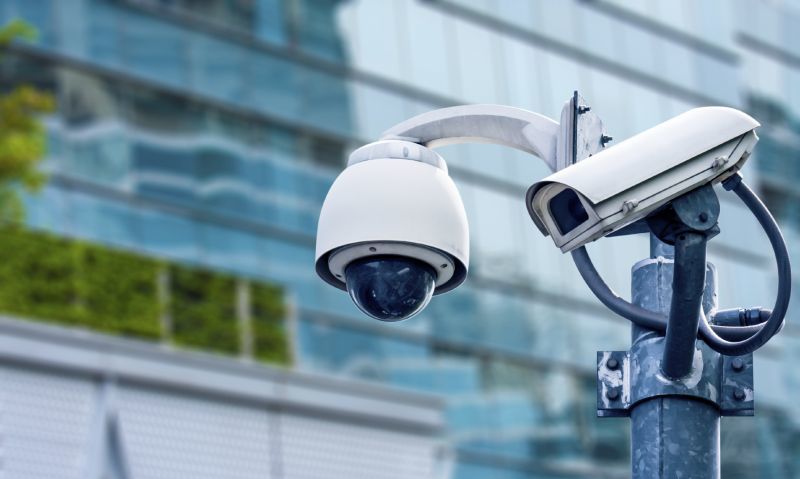 178 CCTV cameras to be installed across Tortola; 10 on VG- CoP Collins

In its fight against crime in the Virgin Islands, the Royal Virgin Islands Police Force (RVIPF) will be installing 178 CCTV cameras on Tortola and 10 on Virgin Gorda.

This was announced today, May 25, 2021, by Commissioner of Police Mark Collins during his first press conference since taking over the helm of the RVIPF.

The Virgin Islands community has longed called for a significant number of CCTV cameras to be strategically placed across the territory and the calls grew again recently with the spate of violent and daring crimes.

“I am very pleased to say that a hundred and seventy eight cameras will be installed across Tortola. We have started that rollout already. The fibre-optic lines and the cables and the poles are going up,” Mr Collins said at the press conference held at Police Headquarters on Waterfront drive. 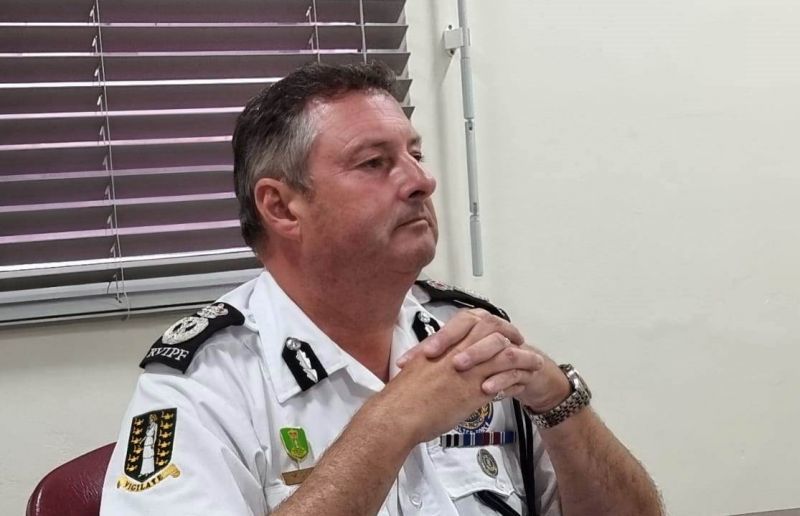 According to Commissioner of Police Mark Collins, the CCTV cameras will first be installed in Road Town.

Cameras will be installed in Road Town first

According to the Commissioner, the cameras will be installed centrally, in Road Town, first and then spread to the other areas of Tortola.

He also said 10 CCTV cameras will be placed on Virgin Gorda.

“We have given the go-ahead to the contractor to start that work as well,” Mr Matthews said.

A few CCTV cameras were placed around Tortola several years ago, mostly at traffic lights; however, most of them were damaged during the hurricanes of 2017.

Some of them were since restored.