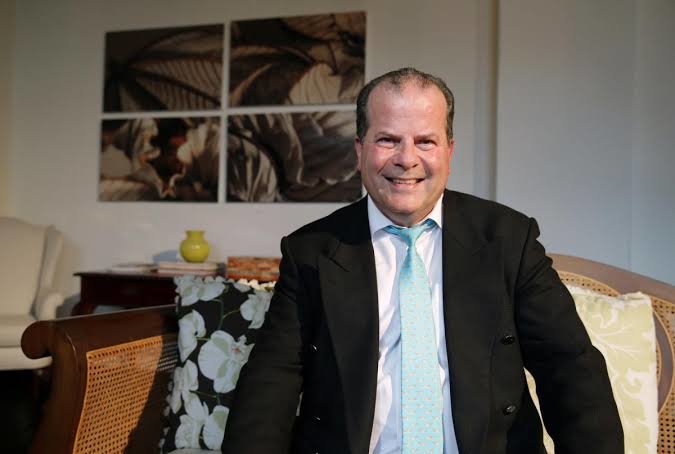 The decision to attend was made a few weeks prior at a meeting in Guyana, where the festival’s host, Dr. Gasby Dolly of Trinidad and Tobago, asked Dr. Wheatley if he would bring a VI delegation, the minister said.

Since the trip was planned on such short notice, he said, the purpose was mainly to observe, attend workshops and network to prepare to revitalise VI culture and participate fully in Carifesta 2021 in Antigua and Barbuda.

With the benefit of two years of preparation, Dr. Wheatley said, he hopes to attend the next festival with a much bigger delegation. He added that the closer proximity of the 2021 event should also result in reduced transportation costs.

The trip was not included in this year’s budget, and Dr. Wheatley estimated that the cost of fully participating could have run over $100,000. Since funding of that amount was not available, Dr. Wheatley said, he traveled with a smaller delegation, which did not have time to prepare to participate significantly in the festival.

Dr. Wheatley did not state the final cost of the trip.

Despite the limitations, he said the VI delegation still made “an extremely strong impact” at the festival and garnered praise for its presentations.

“We came together as a team and marketed the BVI to the wider region, and made a strong impression in areas such as fashion, poetry, dance and even academic symposia,” he said. “One of the fashion designers participated in one of the biggest runway shows in the Caribbean. All participants were pleased that we accomplished our goals, and we became a close-knit group in the process.”

Since returning, he said, participants were inspired to help plan the Festival of the Arts to be held in the Queen Elizabeth II Park on Saturday. The pre-Culture Week event, he said, will honour late legislator Delores Christopher.

It will include various cultural activities, including music, dance, poetry, drama, fashion, an art display and a book fair.

Dr. Wheatley added that the public is invited to the event, which will precede the 25th celebration of Culture Week.