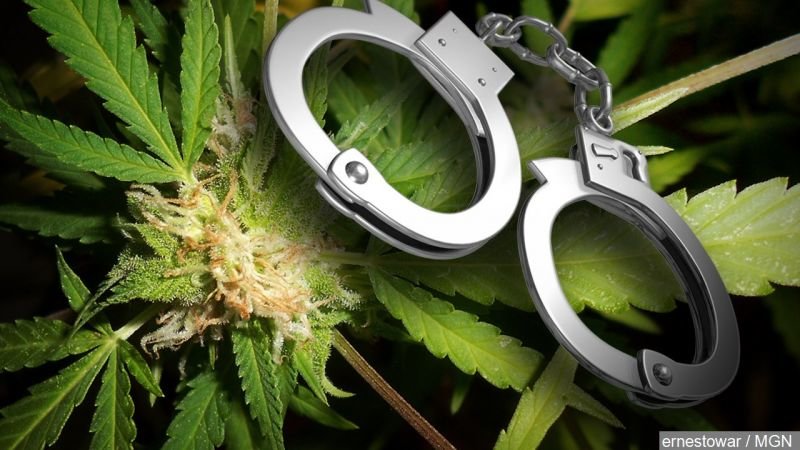 2 arrested for cannabis, breach of curfew

wo men on Tortola were yesterday, September 14, 2020, granted station bail after they were allegedly found with a quantity of cannabis when confronted on separate occasions by officers of the Royal Virgin Islands Police Force (RVIPF) on suspicion of breaching the curfew.

Taken into police custody and spending the night of September 13, 2020, behind bars were Jevaughn Abel, 29, of Greenland and Travis J. Osbourne, 27, of West End.

Abel was reportedly stopped by police close to 1:30pm when he was allegedly found with a quantity of cannabis.

He was yesterday released on station bail in the sum of $5,000, with one signed surety, and will face the Magistrate’s Court on October 27, 2020.

Osbourne, on the other hand, was found in breach of the curfew in the Purcell Estate Community at the time he was allegedly found with a quantity of cannabis and charged with Possession with Intent to Supply Another and two counts of Possession of a Controlled drug.

He was also slapped with another charge of Driving in Contravention of Traffic Laws.

Osbourne was granted bail in the sum of $5,000, with one signed surety, and is required to attend the Magistrate’s Court on October 28, 2020.