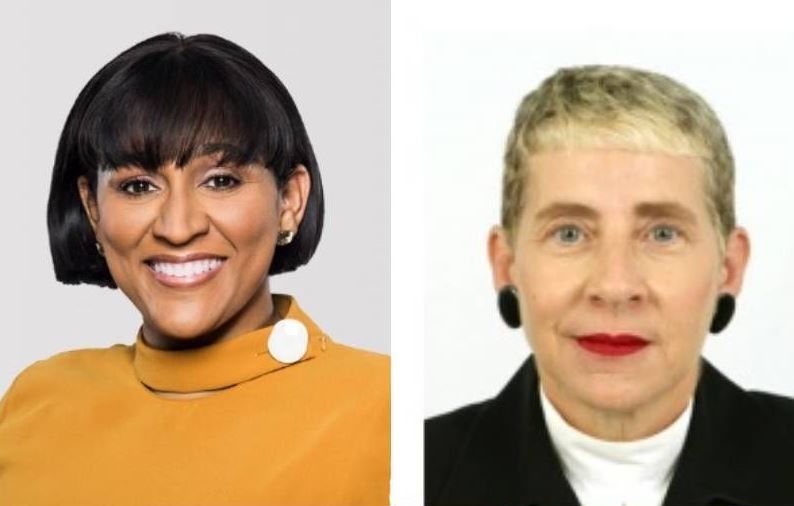 The Government of the Virgin Islands (VI) and Governor John J. Rankin, CMG were reportedly at odds over two Governor nominees to the Constitutional Review Commission (CRC).

This was disclosed by Premier and Minister of Finance, Dr the Hon Natalio D. Wheatley (R7) during a press conference alongside the Governor today, July 1, 2022.

Premier Wheatley said 14 of the 16 nominees were unanimously approved by Cabinet; however, he declined to say who were the two nominees that failed to get unanimous approval.

“Persons brought up experiences… personal experiences they've had with the individuals, they brought up what they believe to be how they've regarded and treated persons from the Virgin Islands,” he said 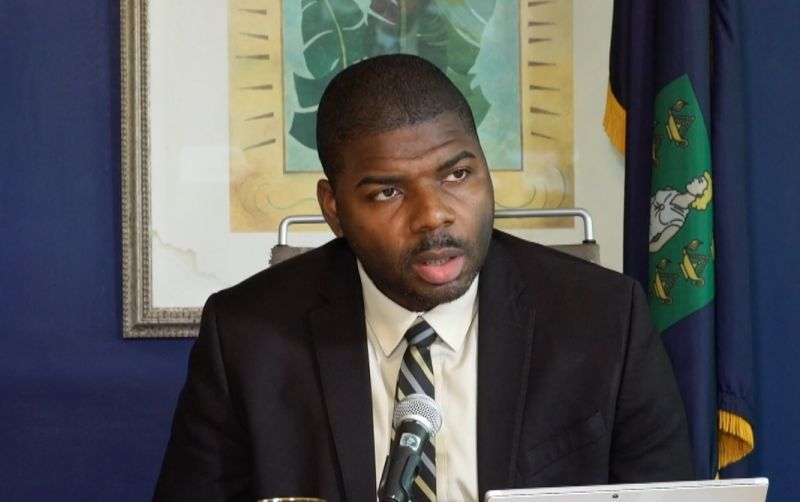 The Government of the Virgin Islands (VI) and the Governor John J. Rankin CMG were reportedly at odds over two Governor nominees to the VI constitutional review committee, Premier and Minister of Finance, Dr the Hon Natalio D. Wheatley (R7) has revealed.

'Very strong statements' made against the two - Premier

“Very strong statements were made in regard to the two persons, I won't repeat those because of course I'm very careful in terms of how we characterise persons, especially if they don't have the opportunity to be able to defend themselves,” the Premier added.

Our newsroom can confirm that the two controversial nominees are attorneys Tanya Cassie-Parker and Susan V. Demers.

The Premier added that persons also had very strong feelings about the fact the two individuals were nominees of the Governor, and also about how they believed the persons allegedly behaved in various settings as well as how they regard Virgin Islanders.

“I have to say to you I don't personally know the persons. I can only bring to the governor's attention what persons have said,” Premier Wheatley added while saying that a way had to be charted forward with the two parties eventually agreeing on the members. 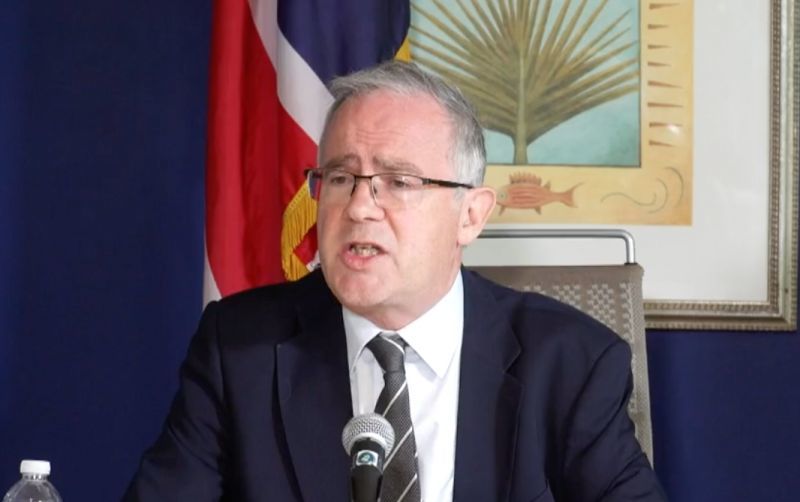 Governor Rankin has indicated that despite the concerns, he was satisfied with his nominations to the committee and the other nominees and downplaying the concerns.

Meanwhile, Governor Rankin has indicated that despite the concerns, he was satisfied with his nominations to the committee and the other nominees.

“I am satisfied that all of the persons on the committee, including those who I nominated, are honourable individuals. Individuals who will contribute to the diversity of the committee, will bring their experience to bear in its deliberations and I have no evidence to suggest that it will do anything to the contrary.”

He also added that all the members of the Commission are belongers of the Virgin Islands and that his decision to not compromise on his two nominees was not an act of heavy-handedness.

“I, of course, was happy to accept the 13 out of 16 members of the Commission who were put forward by the government, I was happy to accept all 13, all those. I don't believe that my making some additional suggestions, suggests a high-handed approach by the Governor… And I believe these people will contribute constructively to the debate.”

It has been alleged by high-placed sources within the National Unity Government the Governor bullied his way in Cabinet to get the two nominees approved, reportedly telling Members of Cabinet that if he was to report to the United Kingdom that his nominations were rejected the UK would not have been pleased.

Some saw this as a threat to suspend the constitution and impose direct rule. 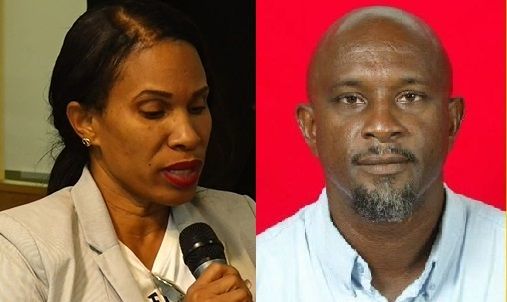 Rosan alleged that Cassie-Parker is a former President of the Jamaican Association in the Virgin Islands and during meetings with UK Overseas Minister Hon Amanda A. Milling, she [Cassie-Parker] had allegedly expressed the view that the local constitution should be suspended.

“When the [UK] Minister was here she met with a number of people who are represented on the Constitutional Review Committee and secondly I will not go into what were private meetings and discussed publicly,” Governor Rankin responded.

Our newsroom was unable to get a comment from Cassie-Parkers and Demers but will continue to make attempts.