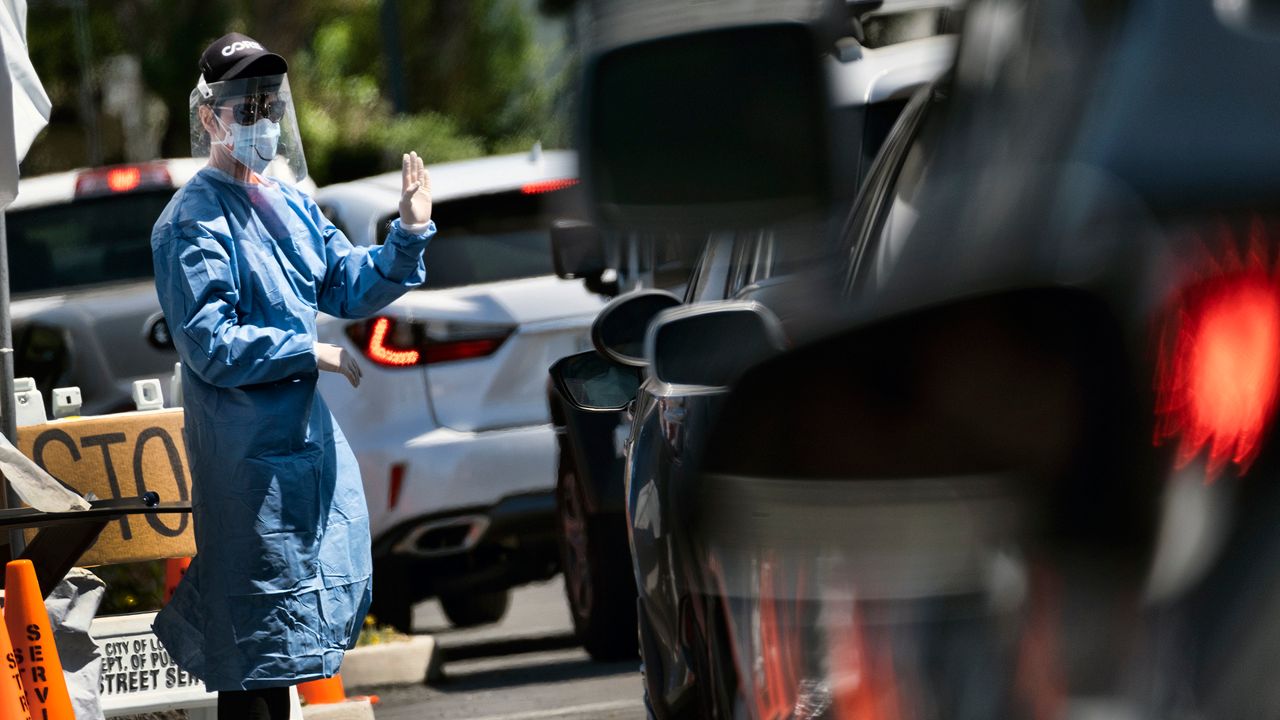 Hawaii, South Dakota and the Virgin Islands have been added to New York's list of states and territories for a 14-day travel quarantine, Gov. Andrew Cuomo on Tuesday announced.
New York's COVID-19 infection rate, meanwhile, stands at 0.9 percent, the third straight day the positive rate has been below 1 percent out of tens of thousands of tests conducted each day in the state.

There are now 540 people who have been hospitalized due to the virus and six people have died in the last 24 hours, Cuomo's office said.

"New York went from one of the worst situations in the country, to an example for the rest of the nation to follow," Cuomo said.

"Our numbers continue to remain low and steady, which shows this virus will respond to an approach based on science, not politics. In order to protect this progress, we must keep up our efforts - we cannot go back to the hell we experienced a few months ago, which is why we are adding Hawaii, South Dakota and Virgin Islands to the travel advisory."
#COVID-19  #Covid  #the Virgin Islands
Add Comment