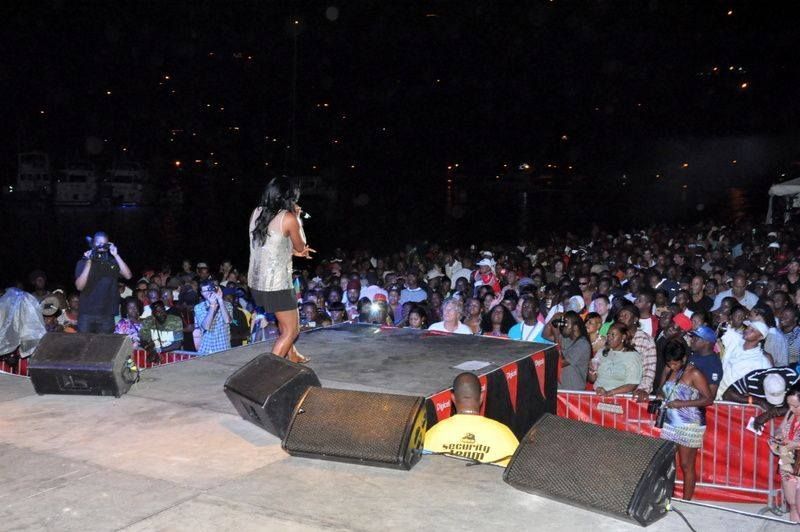 The BVI Music Festival, which has in the past attracted some big-name international artistes and many visitors to the shores of the Virgin Islands, will make a return in 2023 after a 10-year hiatus.

This is according to Premier and Minister of Finance Dr the Honourable Natalio D. Wheatley (R7) during his Budget Address at the Ninth Sitting of the Fourth Session of the Fourth House of Assembly (HoA) at Save the Seed Energy Centre in Duff’s Bottom on November 29, 2022.

“2023 will also see the return of a VI Music Festival to help develop and bolster the tourism sector through the development of entertainment tourism. Again, this is an effort to provide more value to our product and improve the experience of our visitors while attracting new ones,” Dr Wheatley stated.

The last BVI Music Festival was held in Cane Garden Bay in 2013. There were plans to hold others after 2013 but they fell through.

When the 2014 BVI Music Festival was postponed in 2014, Executive Producer of the event Mr Rhodni A. Skelton had said: “Without significant support from the Government and other sponsors, the event, if continued at CGB, will continue to operate at a loss and cannot be sustainable.”


Mr Skelton, the Deputy Director of Tourism, told our news centre today, November 30, 2022, that for the event to become a reality, “two hundred and fifty thousand dollars minimum and six months notice” will be required.

The BVI Music Festival, a 3-day musical and cultural extravaganza featuring top international and local entertainment, was usually held at the end of May. 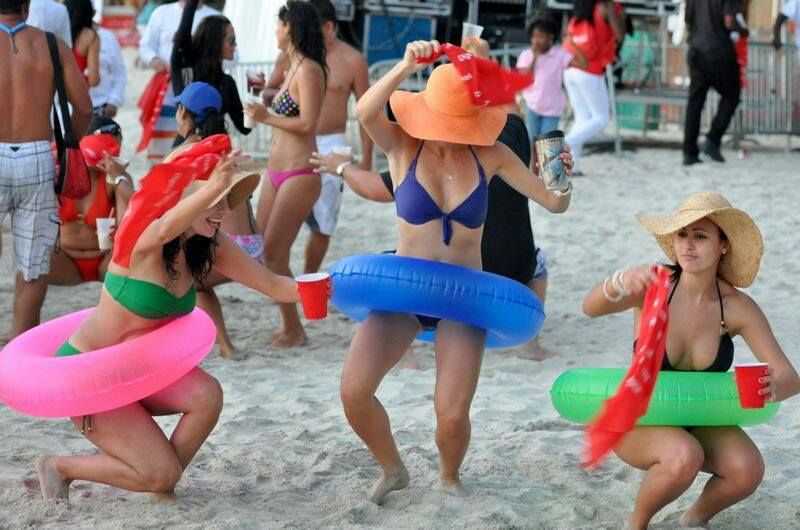 Tourists partying on the beach at BVI Music Festival 2012 at Cane Garden Bay. 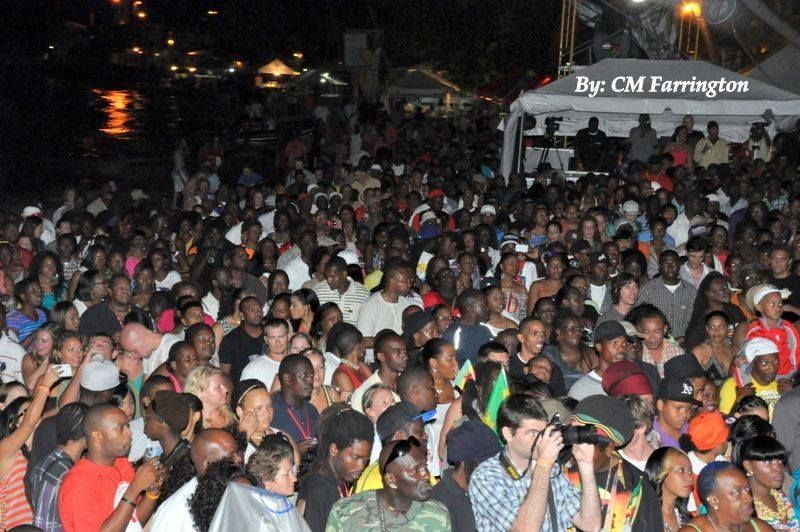 A large crowd soaking in the entertainment of BVI Music Festival in 2013. 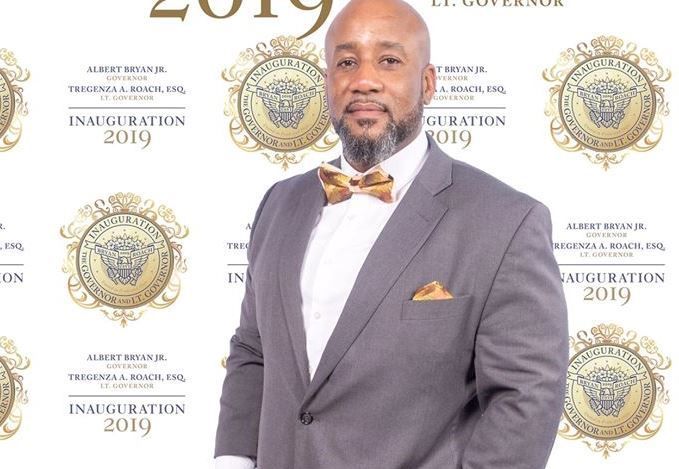 Deputy Director of Tourism and Executive Producer of BVI Music Festival Mr Rhodni A. Skelton said for the event to become a reality, ‘two hundred and fifty thousand dollars minimum and six months notice’ will be required.