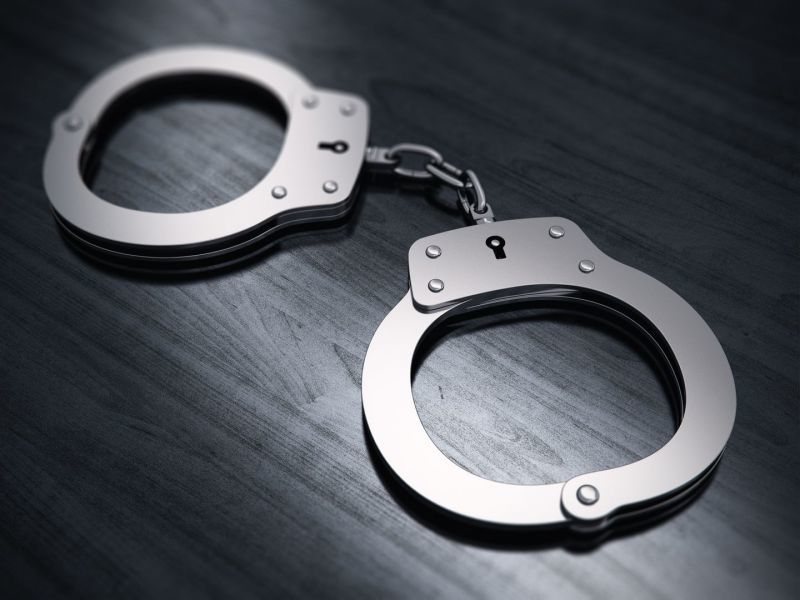 At least three persons were arrested and charged for unlawful possession of marijuana during the period March 7-20, 2021, the Royal Virgin Islands Police Force (RVIPF) stated in its Arrest Blotter today, March 24, 2021.

According to the RVIPF, on March 14, 2021, police arrested and charged Allandell Williams, 23, a native of St. Vincent, residing in Purcell Estate and Adacia Adonis, 22, of Joes Hill, for Unlawful Possession of Marijuana.

Bail was granted in the sum of $5,000 each with one surety for their appearance at the Magistrate’s Court on April 26, 2021.

On March 17, 2021, police arrested and charged De'Quante Dabreo, 23, of Baughers Bay for Unlawful Possession of Marijuana.

On 15-03-2021 at 1600hrs, Police arrested and charged Erick Rabsatt of Purcell Estate for Death by Dangerous Driving and Perverting the Course of Justice

On 17-03-2021 at 1710hrs, Police arrested and charged Roget Simmon, 29, a native of Jamaica, of Belle Vue, for Carry Unlicensed Firearm and Illegal Entry.

On 17-03-2021 at 2000hrs, Police arrested and charged Gary Gonsalves, 48, of Hannah's Estate for Causing Grievous Bodily Harm with Intent.

On 19-03-2021 at 1245hrs, Police arrested and charged Kitt Hodge, a resident of Fort Hill with Unlawful Possession of Cocaine.

On 08-03-2021 at 1720hrs, Police arrest and charged Kevon Stevens, 21, of The Valley, Virgin Gorda for Reckless Driving, Failing to Stop at the Sound of a Siren, and Indecent Language.