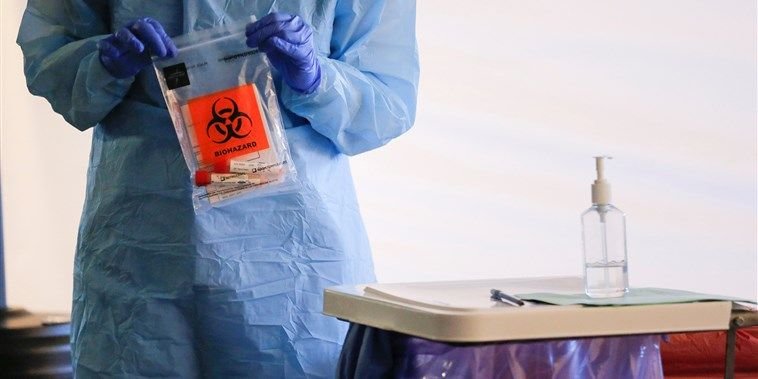 Another three positive COVID-19 cases have been detected in the Virgin Islands, bringing the total active cases count to 6 since the territory reopened its borders to international visitors on December 1, 2020.

This was revealed by Minister for Health and Social Development, Honourable Carvin Malone (AL) during the budget debate at the Second Sitting of the Third Session of the Fourth House of Assembly today, December 14, 2020.

“We have a total of six active cases when it comes to COVID-19, another three discovered between Sunday and today, Monday. Of this six, four of them were tests done on day zero, on entry,” Hon Malone said.

The Health Minister gave credit to the current protocols in place for entry to the Territory, including the mandatory tests and quarantine.

“The test on arrival works,” Hon Malone said, adding that each of the positive cases were caught in the ‘quarantine corridors’.

“It works. The other two were caught at the exit of day 4. So here you have six but each of them in the quarantine space”

The Minister also reminded the public that if they see something they have to say something, noting that there have been reports of persons breaching quarantine.