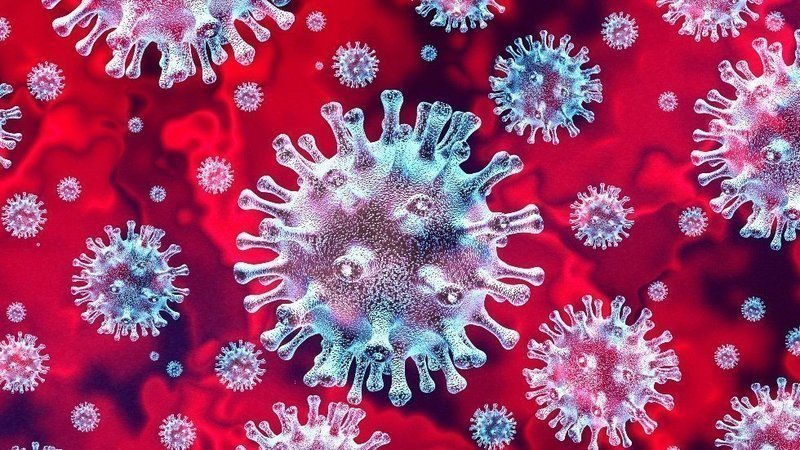 30 cases of coronavirus confirmed in USVI

The US Virgin Islands (USVI) Department of Health (D.O.H.) on Sunday evening, March 29, 2020, confirmed 7 additional cases of coronavirus in the US Virgin Islands, bringing the territory's total to 30. The latest figure was provided via the [US] Virgin Islands Territorial Emergency Management Agency's alert.
To date, the Dept. of Health has performed 180 tests. Per island, the cases are 11 on St Croix, 17 on St. Thomas and 2 cases on St John.

There are 24 tests pending results from the Centers for Disease Control and Prevention.

The Consortium, during Governor Albert A. Bryan's weekly press briefings last week, had inquired as to why D.O.H. was not performing screenings at the territory's airports, and whether there were any actions the administration could take to ensure that people actually follow orders and self-quarantine. "I mean short of martial law there's nothing that we could do. What would you suggest, arresting people when they come in with a fever? And if we had that where would we detain them? I think people need to use their common sense when dealing with the virus," Mr. Bryan said.

Ms. Encarnacion on Friday said local tests will commence by the end of Monday, which will facilitate faster results and represents an important step in learning the real impact to date of Covid-19 on the USVI.

The health commissioner, citing the territory's 2010 population to be 106,105, and factoring the current number of confirmed cases along with tests performed so far, said, "We expect our highest number of hospitalization [to be] over 100 and we are prepared for that scenario within the territory."

D.O.H. expects between April 24-May 14 to be the territory's' most challenging time. "We say this to you because we want you to continue the implementation of social isolation," Ms. Encarnacion said. The commissioner said the department is anticipating an increase in the number of confirmed cases, and has been working with the Virgin Islands Territorial Emergency Management Agency and federal partners to secure increased staffing and medical equipment and supplies, including 50 additional ventilators.

Ms. Encarnacion said D.O.H. has partnered with the Schneider Regional Medical Center and the Juan F. Luis Hospital, and has ordered supplies to outfit areas within the medical facilities to support the care of the Covid-19 inpatient population.

D.O.H. to date has received and inventoried two shipments of personal protective equipment (PPEs) from the national stockpile, and a third shipment is expected very soon, the commissioner said.

Mr. Bryan on Friday reiterated that residents should stay home, "and when you absolutely have to venture into the public, maintain safe social distancing."

The administration is also seeking a major disaster declaration from the White House, which would free up Federal Emergency Management Agency support to the territory. Mr. Bryan said he is expecting a positive response by Monday. "The nature of the application focuses on our health crisis, the growing economic crisis and the inevitable government fiscal fallout as a result of this pandemic," Mr. Bryan said.

The governor also thanked lawmakers for passing a bill that authorizes him to seek $60 million in loans through revenue anticipation notes, in an effort to keep the central government afloat.

Near the end of his talk, the governor shifted his focus to the economic toll of the virus on the territory, and sought to prepare Virgin Islanders for the tough times ahead. "Everything that we have done to combat the virus on the health front has created devastating impacts on the economic front," he said. "Everyday we remain under the stay-at-home order creates a worse fiscal picture not only for our businesses but for our government."

Many residents have been asking about tax refunds, contending that now more than ever they need the cash to help them through the crisis. But Mr. Bryan, recognizing the gravity of what he referred to as a "financial tsunami", said tax refunds and retro pay would have to take a backseat. "I know many of you are concerned about your tax refunds, your retro pay that is owed to you. But our collective should be how do we keep this government solvent and keep our vendors and employees paid," he said.

"We had some really dark days in the past and we are sure to have some hard decisions ahead, but rest assured that everything we've done to this point, we have done in the best interest of the public health and the safety of the people of the Virgin Islands," the governor said.
#COVID-19  #Covid  #Coronavirus
Add Comment