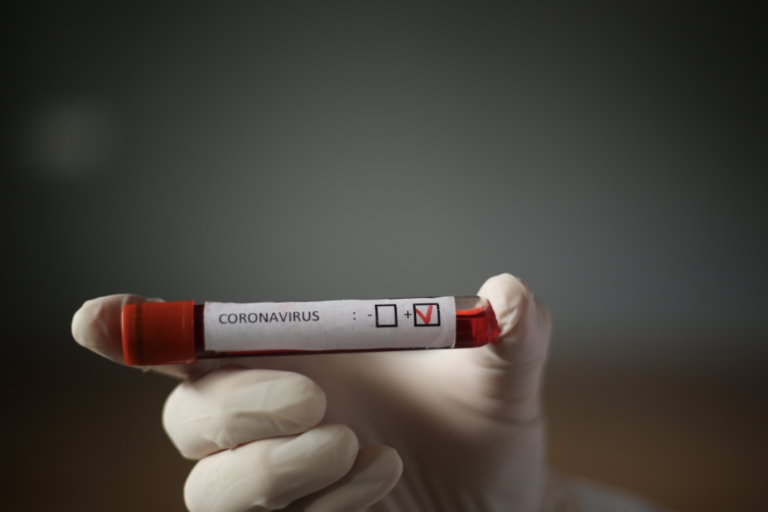 National Epidemiologist, Harmony Brewley-Massiah said some 37 percent of the people who tested positive for COVID-19 in BVI were asymptomatic (showed no symptoms at all).
This means of the 71 one cases that were detected, roughly 26 showed no symptoms.

“In fact, they were so shocked when they turned up COVID-positive because they didn’t have any of the presenting symptoms. They were not ill at any point in time leading up to their testing. They did not develop symptoms even after they were tested and to this day, they still have not exhibited any symptoms,” said Brewley-Massiah who was speaking at a September 29 virtual public meeting on wearing masks and social distancing.

Despite their lack of symptoms, Brewley-Massiah said some of the asymptomatic persons had very high viral loads, “which means they could and have transmitted the virus”.

She said the statistics show that more females (54 percent) were asymptomatic compared to the 46 percent of males who made up the asymptomatic group. Of all the persons who showed symptoms, Brewley-Massiah noted that males reported more symptoms than females.

Brewley-Massiah also said some 37 percent of the children who condracted COVID-19 showed no symptoms. She said it was a good sign that some children didn’t get sick but for those who did, they had headaches, diarrhoea and vomiting.

She also added that headache was a popular symptom reported by many persons who contracted the virus. Dry coughs, fever, sore throat and muscle aches were also popular among the active COVID-19 cases.