Deputy Premier and Minister for Health and Social Development, Hon Carvin Malone says the second COVID-19 testing for the lone remaining positive case in the Territory will be done in a matter of days as the Virgin Islands decides the way forward in its response towards the global pandemic.

The Minister was at the time speaking on a Monday, April 13, 2020, live update alongside Minister for Transportation, Works and Utilities, Hon Kye M. Rymer on ZOOM and Facebook live.

"We have taken a lot of pro-active steps and as we speak, we have actually conducted over 72 tests because we had some retests of the persons otherwise deemed to be positive and in this, we have had 67 persons basically who were tested as negative," the Minister said.

Hon Malone noted that as part of the local protocol, authorities wanted to make sure there is the capacity to test for the virus right in the Virgin Islands; however, that was not enough.

"Based on the abundance of care, all of these tests were sent down to Trinidad to CARPHA [The Caribbean Public Health Agency], they are retested to make sure that they conform to what we have," he said.

He said through the process, three persons were tested positive before a second testing where two of the three were defined as recovered as announced on April 9, 2020, on ZBVI 780 AM.

"Within hours of within a day or two, the third person will conduct their second test... to make sure that they are basically in line with what we had, then another 7 days another test, and then we have another test," he said.

The Minister noted that the Territory is testing and re-testing to make sure that everyone was safe and do not have the virus.

He said up to 143 persons were under quarantine for signs or the symptoms of COVID-19 based on travel history or contact with persons deemed positive.

Hon Malone said only 5 persons now remain in quarantine, 'We have done all the right things," to protect the Territory against an outbreak.

"We have looked at building our capacity in the hospital, from the time you enter the third level where the emergency wing is at, you are going to be inspected," Hon Malone said.

He said the Territory remains proactive and prepared for the handling of any local COVID-19 cases, with more test kits, along with nine ventilators, now in its possession.
#COVID-19  #Covid
Add Comment 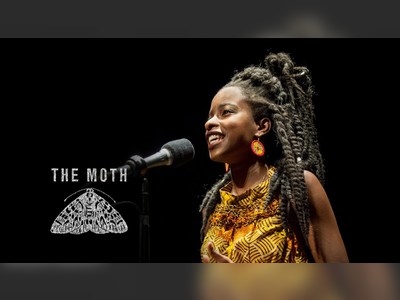 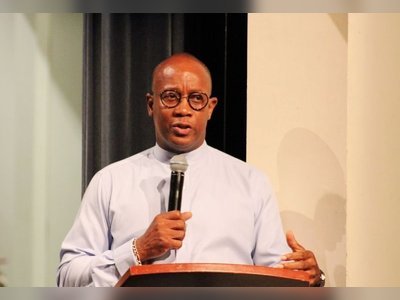