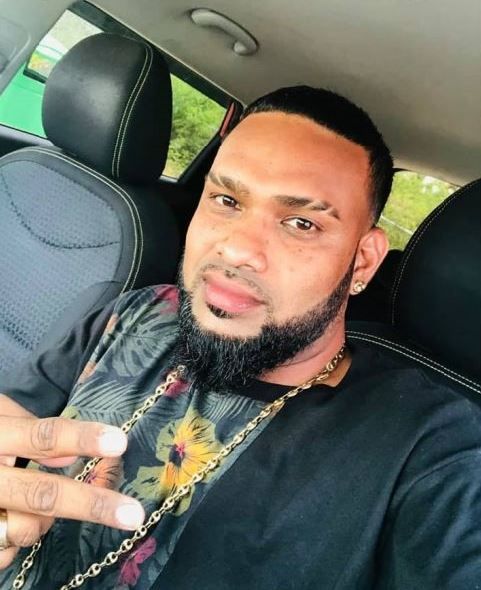 A third person has been charged as investigations continue into alleged ‘historical’ financial irregularities at BVI Post.

“As this is an ongoing investigation the RVIPF will make no further comment in relation to this matter,” the RVIPF stated in a press release today.

Police have not stated the exact charges. 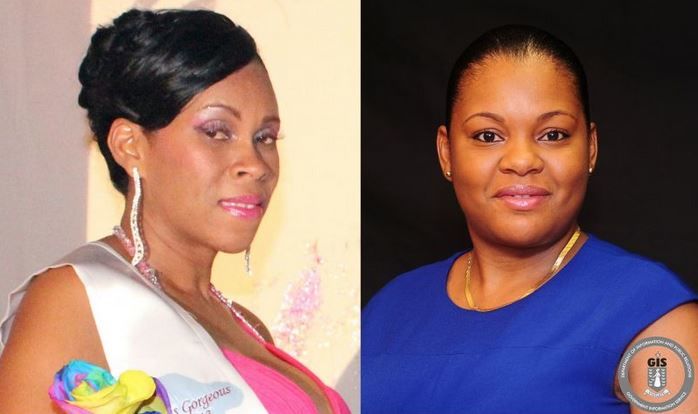 Former Postmistress General Pascha Stoutt aka ‘Pinky’, right, and Wendy George, left, were on December 16, 2022, charged in relation to an investigation into 'historical' financial irregularities at BVI Post.