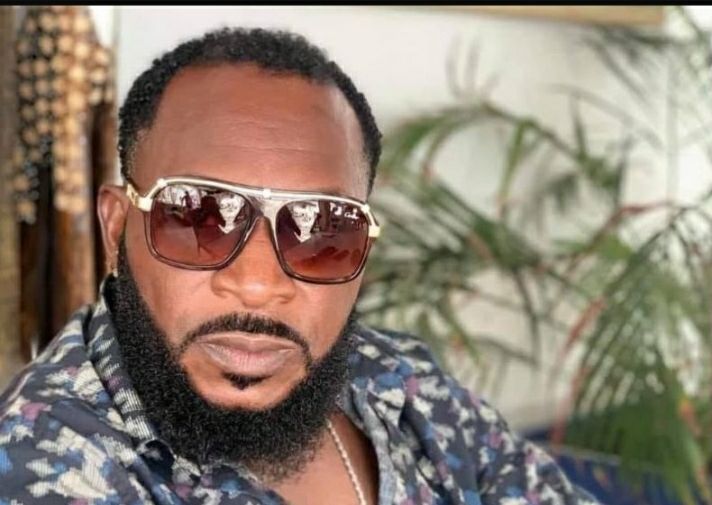 Four persons have been charged by police with the murder of businessman Matthew D. Daly, who was shot to death on September 10, 2020.

The RVIPF said inquiries indicate that Daly was driving in the Spring Ghut area on September 10 of last year when he was fatally wounded. His body and vehicle were later discovered in the area. 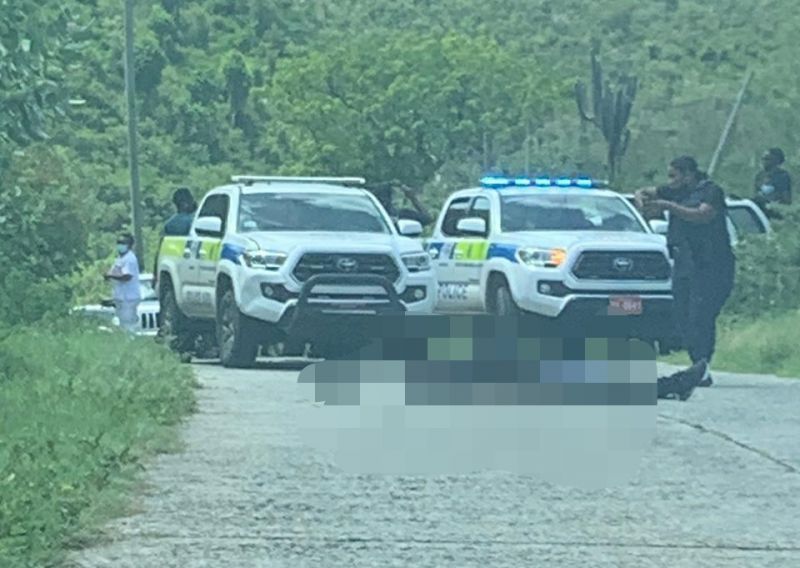 The bullet-riddled body of Mr Matthew D. Daly was found on the road at Spring Ghut around 1:30pm on September 10, 2020.

‘Enormous amount of evidence’ was combed through- Inspector Shortte

Head of the Major Crime Team Detective Inspector Jumo Shortte said that he and his team was forced to explore many lines of inquiry and combed through an enormous amount of evidence before making these arrests. He noted such resolute efforts continue to demonstrate the persistence of officers of the RVIPF to bring murderers to justice.

He appealed to members of the public who may have information regarding any murders in the Territory to come forward.

“There are a number of unsolved murders in the territory which are still active and there are persons out there with information that can help with these investigations. We are willing and waiting to hear from you. We promise to handle your information with the highest level of confidentiality and highly regard the safety and security of all those who provide this information to us,” Inspector Shortte said.

Persons with information that can help to bring justice to any of the unsolved murders within the Territory can contact detectives within the Major Crime Unit directly at 368-5682 or the RVIPF Intelligence Unit at 368-9339.