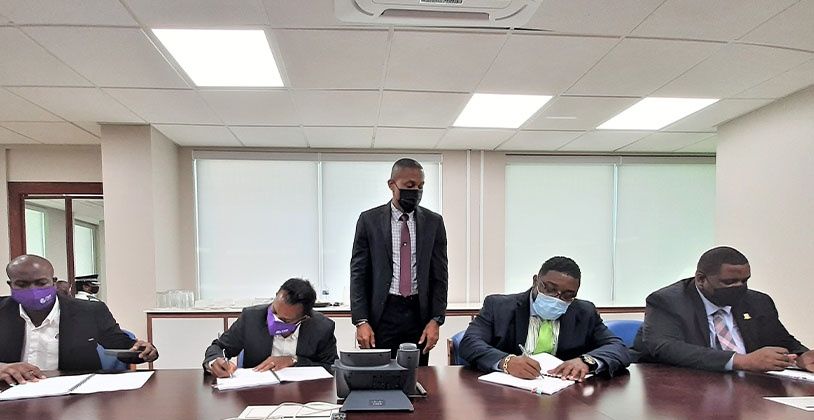 The Government has signed a major contract with Cable and Wireless BVI Ltd (FLOW) to restore the hurricane-damaged Closed Circuit Surveillance System (CCTV) across the territory.

A press release from the Police Information Office said the contract is to the tune of $411,000 and was signed by Premier and Finance Minister Hon. Andrew Fahie and FLOW’s Country Manager Ravindra Maywahlall this week.

According to the press release, Premier Fahie said the project is geared at upping the Royal Virgin Islands Police Force (RVIPF)’s crime-fighting and detection efforts in the indiscriminate dumping issue plaguing the territory and help neighbourhood watch groups as well.

“From District 1 to 9, we see stoves, even refrigerators outside bins. Persons would never know how many times Government has clean up around these dumps. It is only a minority of persons that are guilty of this, but it is a growing trend, and it reflects badly on all of us. This (project) will help us tremendously in identifying the culprits,” the Premier stated.

Among the benefits would be a cleaner, safer BVI that would, in turn, translate to a better economic climate and an attractive place to live, work and visit.

Additionally, FLOW’s Country Manager Mr. Maywahlall expressed his gratitude for being part of this undertaking.

The project is partly funded by the Caribbean Development Bank (CDB) and by local Government. 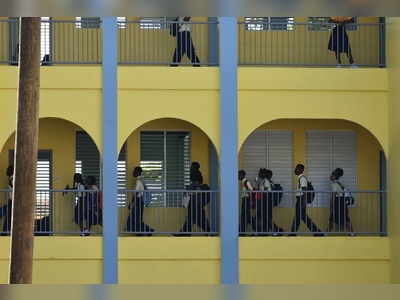 BVI News has been informed that teachers at the Elmore Stoutt High School (ESHS) junior campus in Road Town have staged a sickout. 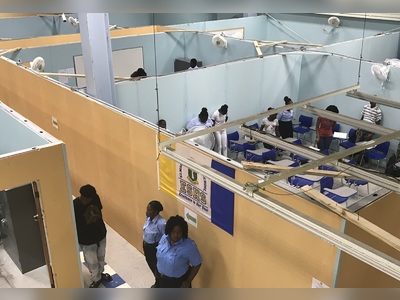 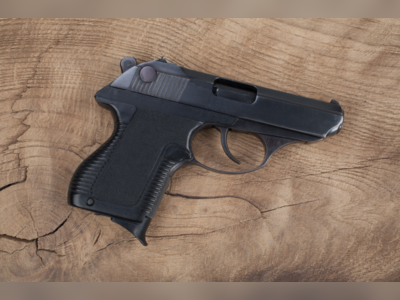 Roughly half-a-decade since their arrest, three men were found guilty of illegal possession of a firearm in the Magistrate’s Court this week.