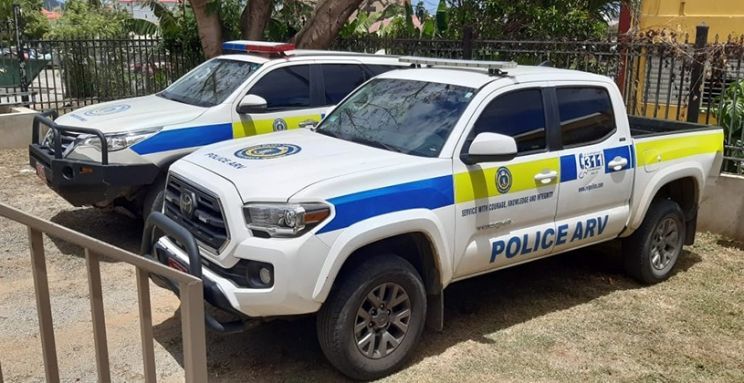 If he does not pay the fine, he is facing up to six months at Her Majesty’s Prison. The sentence was handed down on Tuesday,
March 9.

Initially, Nibbs had pleaded not guilty to the offence, and his co-accused Zibert Morgan a Vincentian national had deferred answering to the charge at the first appearance of the matter before the court.

However, when the matter was at the trial stage, Nibbs changed his plea to guilty, and his co-accused pleaded not guilty to the offence.
The court opted to drop the charge against Morgan and proceeded to the subsequent sentencing for Nibbs.

Facts of the case

According to information revealed in court, the duo was caught aboard a vessel on December 21 2019.

At the time, the Police Marine Unit was heading to Tortola from Virgin Gorda when they spotted a go-fast boat on the southeastern coast of Tortola.

The boat, with the duo onboard, was manoeuvring through the round rock passage and heading towards East End, and the police eventually intercepted it.

When questioned, Nibbs, who was the captain, reportedly told police that he was testing the vessel; however, upon further examination of the boats GPS tracking device, it revealed that the boat had ventured into international waters that day.

The men further told police that they had nothing to declare; however, during a search of the vessel, a black duffle bag with cash was found inside a hatch. The men denied knowledge of the cash or even owning the duffle bag.

They were later taken into police custody and charged with the offence. During their arraignment, they were granted bail in the sum of $100,000 with a $50,000 cash component and given strict bail conditions.