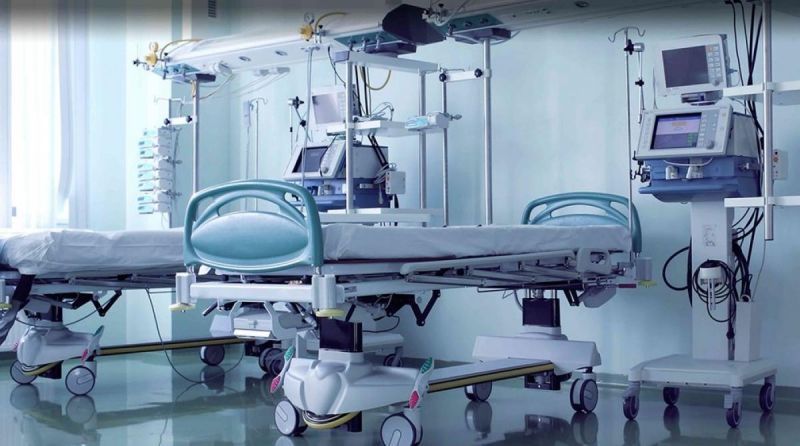 DOH. did not reveal whether the latest victim had other maladies that may have been exacerbated by the virus.

DOH urged Virgin Islanders to continue to follow COVID-19 protocols as it works to slow the spread of the disease.

The territory had 43 active cases as of Wednesday, with the majority of infections - thirty-eight being reported on St. Croix, followed by three on St. Thomas and none on St. John. D.O.H. data says 2,812 people have recovered from the virus, with a total of 66,751 tests performed.

There were no pending test results as of Wednesday, according to the DOH data.