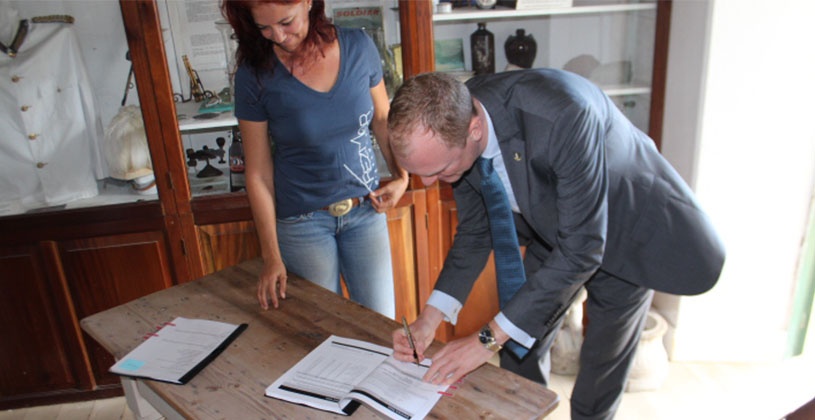 Phase One of repairs to the Old Government House Museum will commence soon following the signing of a contract in the amount of $65,710.80 with Krezmor Construction.

Governor Augustus Jaspert signed the contract on behalf of the Board of the Old Government House Museum on February 28.

“This contract marks an important step in repairing Old Government House Museum so it can be re-opened for the benefit of local people and visitors to the Virgin Islands. It has been closed to the public since it suffered extensive damage during the hurricanes of 2017,” the Governor stated.

The Governor added, “Almost exactly a year ago, the Board of Old Government House hosted a fundraising Gala and Auction to raise funds to restore the house and gardens. Local businesses were very generous in supporting the event and the local community responded enthusiastically, raising over $77,000. Since then, generous anonymous donors have added to the appeal.”

In 2019, efforts were made to redevelop the gardens of the Old Government House. New paths were created and students from the Virgin Island School of Technical Studies assisted with the displaying of an ancient canon and erecting a new pergola to provide a space for shade and contemplation in the garden.

Following a competitive tender process overseen by the Recovery and Devleopment Agency (RDA), Krezmor Construction was selected to complete Phase One of the repairs that will allow for the restoration of rooms on the ground floor of the building that includes the dining room, front room and exhibition room which houses historic records and items. 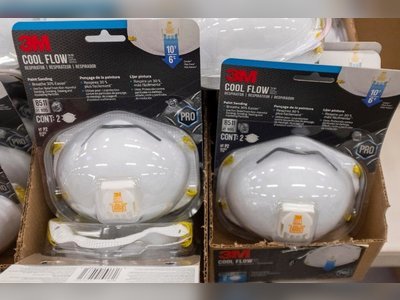 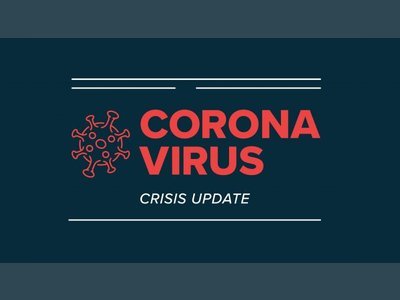 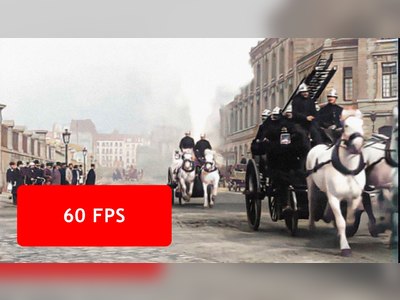 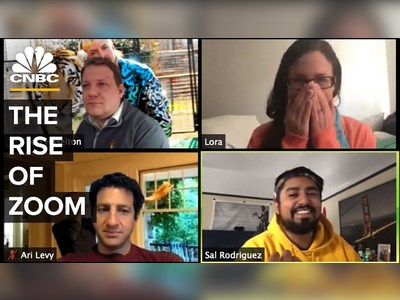 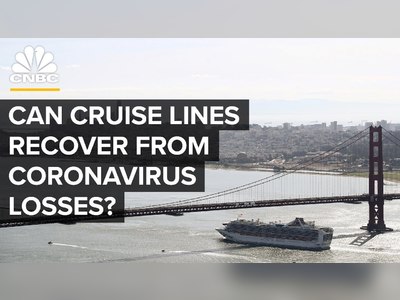 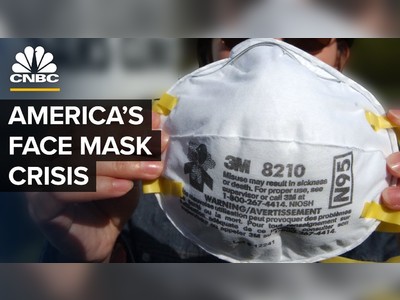 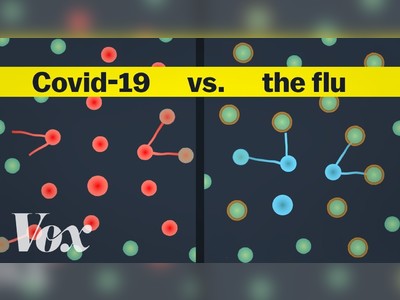 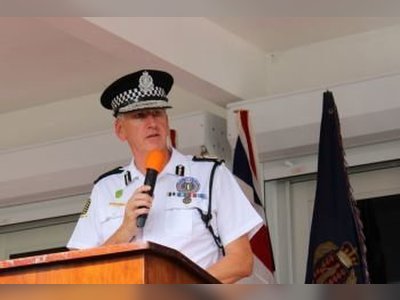 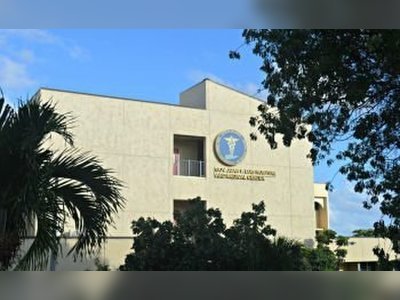 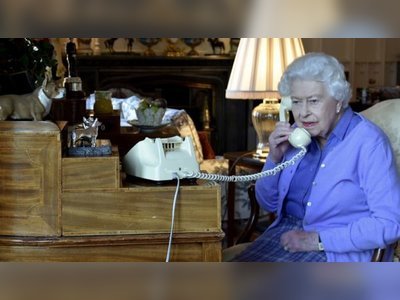 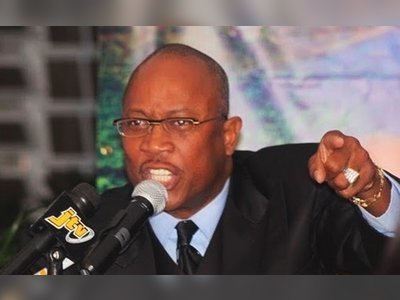 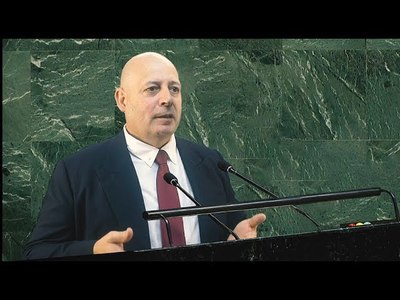 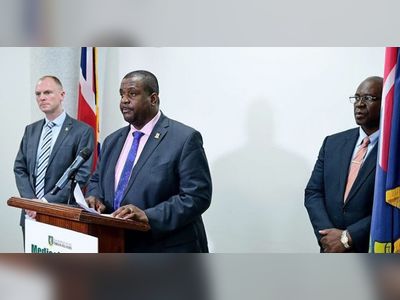 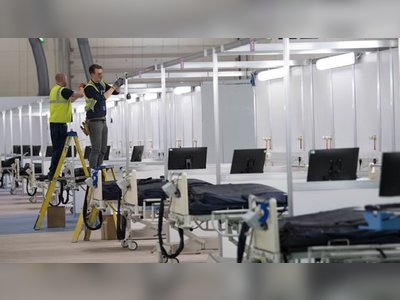 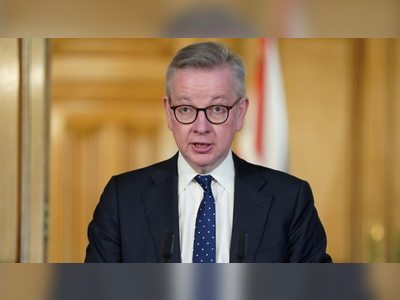 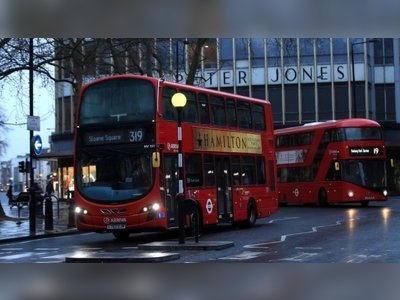 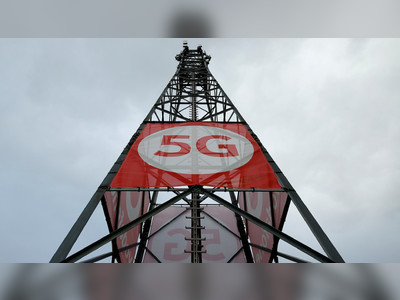 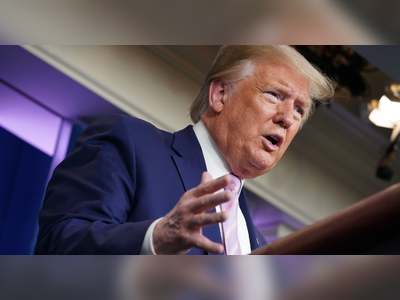 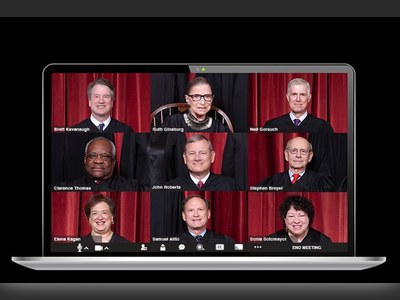