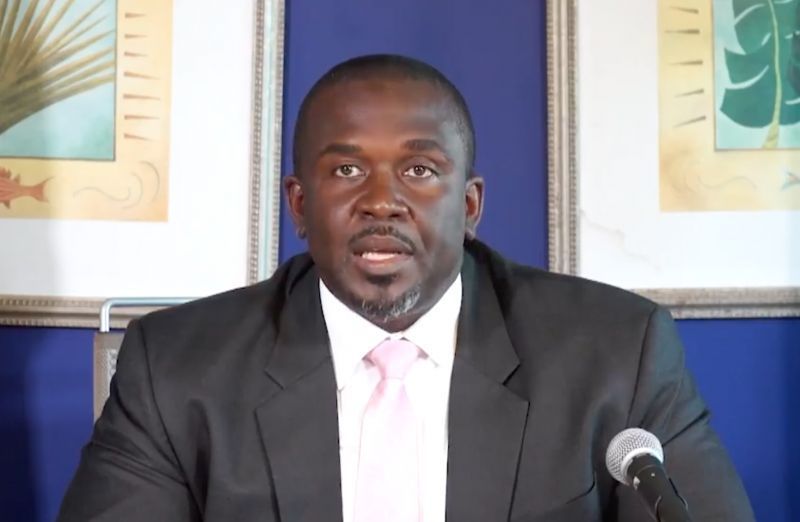 Minister for Health and Social Development, Hon Marlon A. Penn (R8) has called on Virgin Islands (VI) legislators to find more creative ways of funding the government's expenditure rather than taxing the most vulnerable.

The Minister was at the time speaking during the continuation of the Sixth Sitting of the Fourth Session of the Fourth House of Assembly on August 9, 2022, when a 7% remittance tax on monies sent out of the VI was reduced to 3.5%.

“We have to be more creative, in a way that we find ways to fund our government expenditure, to fund the services that are necessary to make this country move, and to be able to support the people in which we have the responsibility to represent, Madam Speaker.

Hon Penn added, “I'm happy that we are here to reduce the percentage from what it was, from 7% to 3.5%, but I'm equally concerned that we need to be more creative in a way that we generate revenue for this country.”

While serving in the Opposition as Leader, Hon Penn had rallied against the tax, intended to fund local development areas including the education system and seniors.

Persons sending monies out of the Virgin Islands (VI) via Western Union and Moneygram were subject to a 7% tax on transactions, which was recently slashed by 50% to 3.5%.

No targeting of the vulnerable - Hon Penn

“We have the expertise, we have the competency, we have the ability amongst persons within this territory... That we must not, and we should not allow the most vulnerable amongst us to bear the burden of the things that need to happen in this country and this essentially is what this bill [was] at the time, and I said this at the time of the debate, this is what this bill has done,” Hon Penn added.

“He said while the estimated [amount] at the time was some $70 million leaving the VI, it was being sent by persons with children at university, immigrants working in the VI who represented persons who had to pay taxes across the board in many other areas.

“And to add an additional burden to those people, I felt it then and I still feel now is something that we should not have done, and we have to find more continuously more and innovative ways.”

He said on the contrary, at the introduction of the remittance tax, some $1.5B left the VI through the banking system, a figure that has now increased, according to the legislator.

He added the levy has further pushed persons to use the banking system to move money as well as underground means to get money out of the VI, which has made it difficult to track the movement of funds out of the territory.

Meanwhile, Minister for Transportation, Works and Utilities, Hon Kye M. Rymer (R5) has called for the remittance tax to be scrapped altogether.