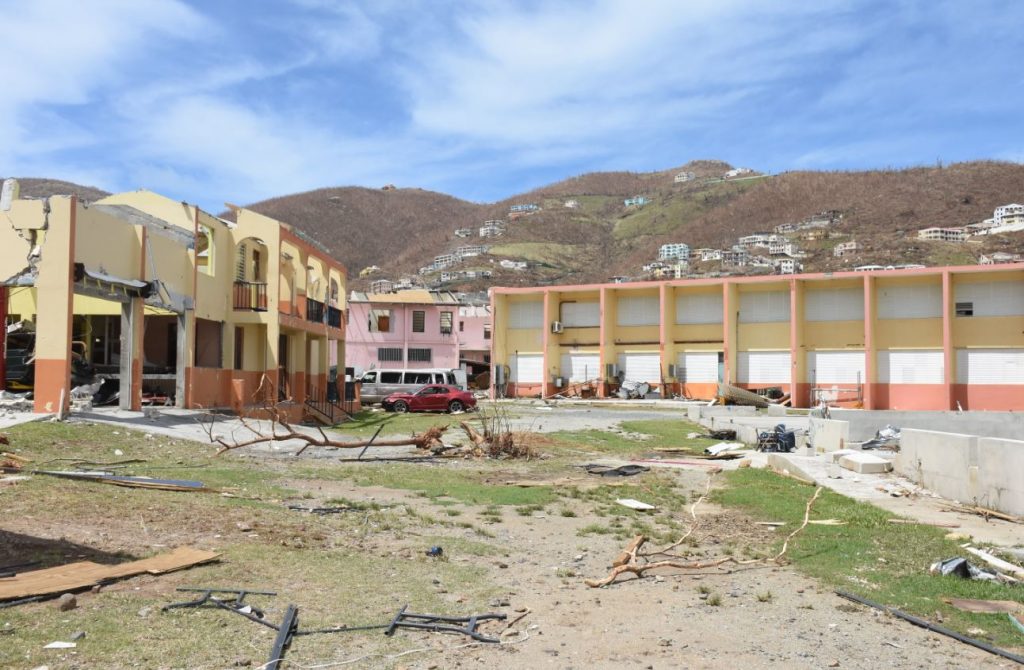 Public educational institutions in the BVI are expected to receive a massive facelift as Premier Andrew Fahie announced that his government has allocated approximately $8.5 million for school infrastructural upgrades.

During the presentation of the 20221 budget in parliament on Thursday, November 11, the Premier noted that for far too long, the educational sector in the territory has been disregarded and neglected. However, he said, “education will get the attention it long deserves”.

“The Elmore Stoutt High School Rehabilitation Programme will move forward. These include constructing classrooms and supporting facilities to provide a modern campus for learning and development of students,” the Premier said in the wake of widespread teacher protests at several schools in the territory.

“Just over $7 million is already allocated for the initiative in the 2022 budget. All teachers and students will be moving from the CTL (Clarence Thomas Ltd) Building to the ESHS Campus where they belong and in time for the 2022/2023 school year,” Fahie added.

The Premier also mentioned demolition works begun in October on the Isabella Morris Primary School and roughly $200,000 has been allocated to fund the development of a “modern, smart and safe” facility for students and teachers of Carrot Bay.

He said the school will be renamed Isabella Morris Junior High School and will become the first of many junior high schools the Education Ministry has planned for the territory.

Fahie said Jost Van Dyke will also receive funding for a modern school after years of patience, especially in the wake of hurricanes Irma and Maria. The Premier said approximately $400,000 has been allocated in the budget for this venture. He noted the money might not be enough but the government has received pledges from different entities to supplement the remaining cost.

In his budget presentation, Premier Fahie said he has not forgotten the special needs students in the territory. As a result, approximately $800,000 has been allocated to the Eslyn Henly Richez Learning Centre for Special Needs Students for redevelopment.

This is expected to provide and safe and smart environment for students with special needs to facilitate effective learning.

“All special needs students deserve better and in 2022 in this budget, better they will get,” the Premier declared.

The Bregado Flax Educational Center in Virgin Gorda will also receive $50,000 for the continuation of refurbishing works on the institution. The Premier noted more money would be allocated if the need arises.

“A further $1 million is allocated through local funding for rehabilitation and remedial works on various school’s in the Virgin Islands but we have agreed that as a government, before the budget process is over, to go and maintain and address all the concerns of each school. That will be tapped up to $2 million,” Fahie announced.

The Premier added that $255,000 from this upcoming budget has been allocated towards providing school supplies for teachers in the territory.

Overall, the Ministry of Education, Culture, Youth Affairs, Fisheries & Agriculture has been allocated approximately $45.8 million or 13.6 per cent of the recurrent budget. This figure represents second-largest share of the $337 million allotted to recurrent expenditure.

The total estimated fiscal budget for next year is $397.17 million.