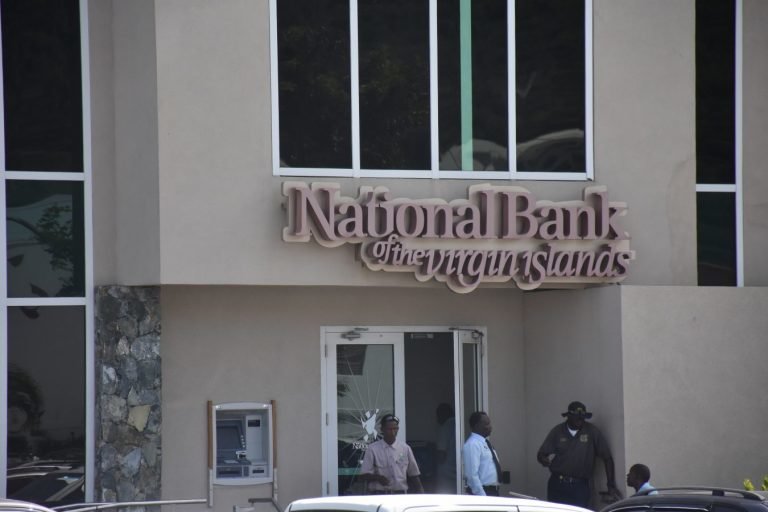 Highlighting 50 dormant accounts with a combined value nearing $84,000, the state-owned National Bank of the Virgin Islands is warning that if no activity is made within these accounts by November 7, the monies will be transferred to the government.

The bank issued the warning in a notice published in government’s official newsletter, The Gazette, last month.

Under the Dormant Accounts Act of 2011, dormant accounts are defined as any account that has been inactive for seven years or more. And once unclaimed within 90 days of the bank giving notice, the monies are transferred to an account under government’s control.

Pursuant to this law, NBVI stated in its latest notice: “If a transaction or activity is not effected in respect of a dormant account by the account holder not later than three months from the date of the notice, the monies in the account shall be transferred to the Dormant Account Fund … without further notice to the account holder.”

The account with the least amount of money contained $103.48. 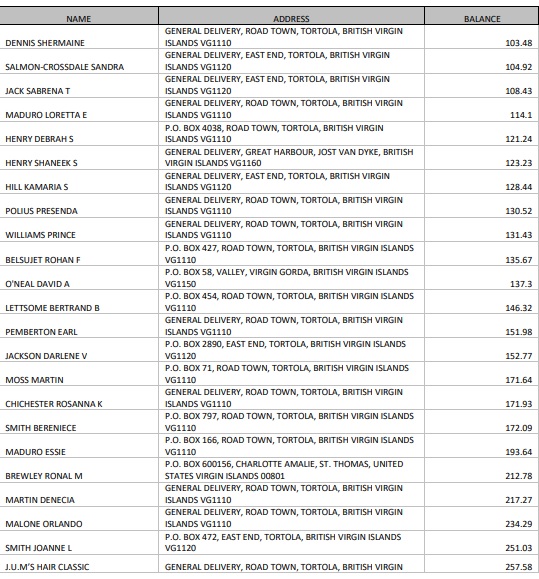 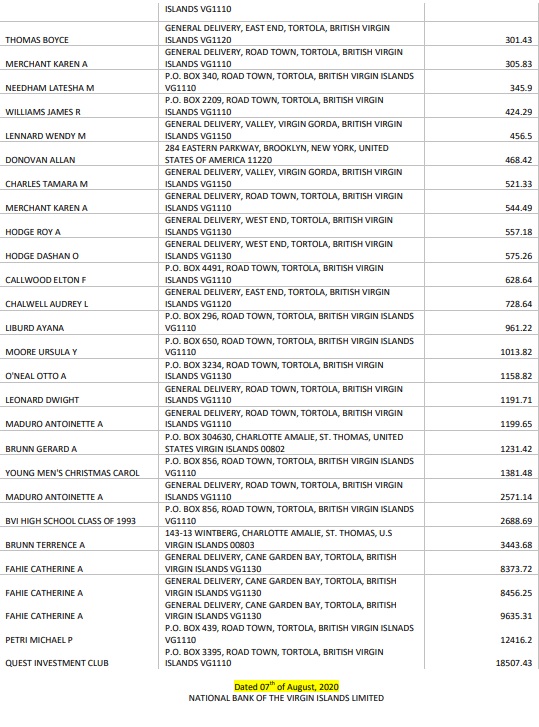