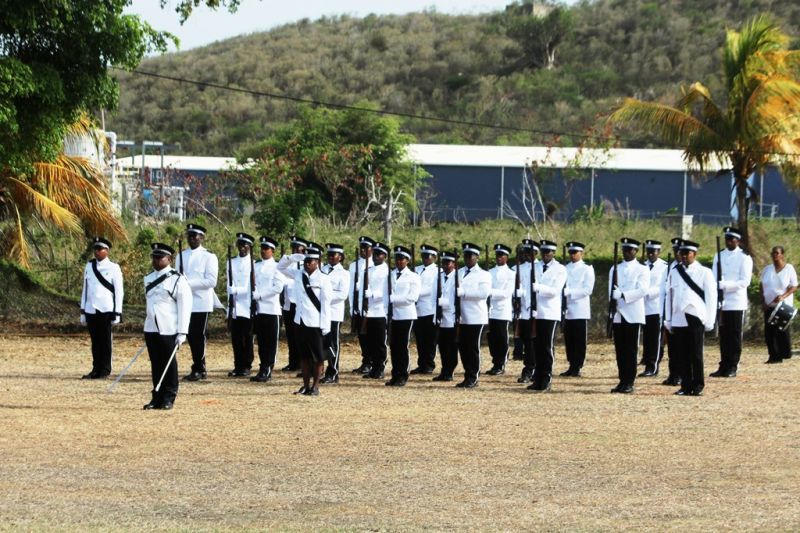 Outgoing Commissioner of Police Mr Michael B. Matthews has announced that the Royal Virgin Islands Police Force (RVIPF) is expanding its complement with more locals than foreigners this time around.

The ratio between locals and ex-pats has always seen a higher number of ex-pats joining the RVIPF.

Mr Matthews said the expansion comes at a time when the territory’s finances are low because of the Coronavirus pandemic.

His comments were made following the rise in violent crimes, particularly homicides occurring since September 2020.

The territory recorded another brazen daylight murder last week when St Vincent and the Grenadines native Deverson Williams was shot to death in Fish Bay. 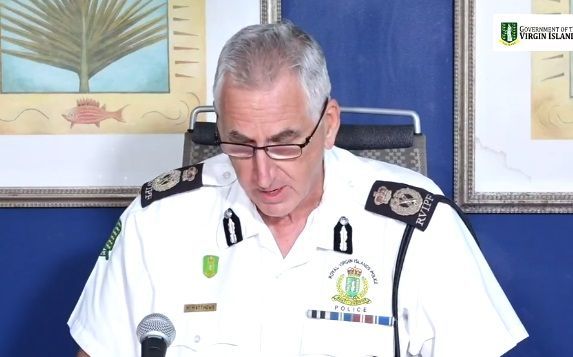 Outgoing Commissioner of Police Mr Michael B. Matthews has announced that the Royal Virgin Islands Police Force (RVIPF) is expanding its complement with 12 recruits, 9 of which are locals.

Speaking to reporters during a press conference held jointly with Premier and Minister for Finance Honourable Andrew A. Fahie (R1) and Governor John J. Rankin, CMG on Thursday, March 18, 2021, Matthews said: “In the ideal world, we would have more police officers on the streets, but we have been allowed to recruit again this year even at a time when the economy is shrinking we are hoping to bring in 12 new recruits this year.

“The good news on that front is, as it sits on paper, we are doing their background checks, and nine of those 12 are BV Islanders, bred and born. So it’s a good news story, but it’s happening in a time when the economics are tight, and I have to be realistic about that, and the Premier and the Governor has to hold me to account to make sure that I am making the best use of what I am given in the first place,” he added.

COP Matthews closed by reiterating that security in any country is vital.