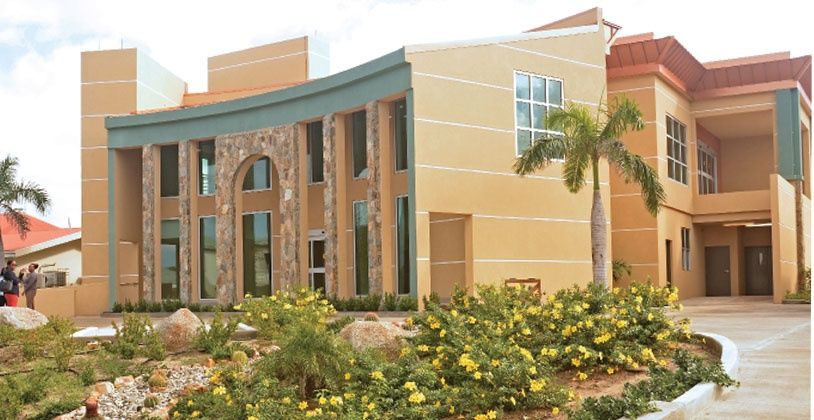 A Ton Of Complaints About VG Mini Hospital

Over a year after it was officially opened, the Nurse Iris O’Neal Medical Centre on Virgin Gorda (VG) is reportedly still not fully functional.
Opposition Leader Hon. Marlon Penn said residents have reached out to him concerning the operation of the medical centre.

“I was there [VG] for the past two Wednesdays and there was a ton of complaints from the residents in terms of the lack of equipment, lack of function of that mini hospital. I have a series of questions that the persons within that community have expressed with me,” he said during the National Democratic Party (NDP) radio programme last evening, September 6.

He said, “I will go and lay [those questions] before the feet of the minister of health to understand where we are and what is the plan to get a functioning hospital, health clinic, health facility in the Virgin Gorda community.”

He said there was a grand opening and plans for it to be fully outfitted, but apparently this was not done.

“They [residents of VG] deserve a proper facility not just one for …to get up there and have a big pomp and ceremony but it’s not a functional facility for the people there.”

Hon. Penn added, “and based on the concerns that were raised by the residents it says to me it’s not functioning the way it should and its because it lacks the equipment for it to function.”

At the opening ceremony held in February 2020, Premier and Finance Minister Hon. Andrew Fahie and Ninth District Representative, Hon. Vincent Wheatley said it was a proud day for the residents of VG.

At the time, residents were told that the health care facility will commence operations as early as the following week.
#Fahie
Add Comment