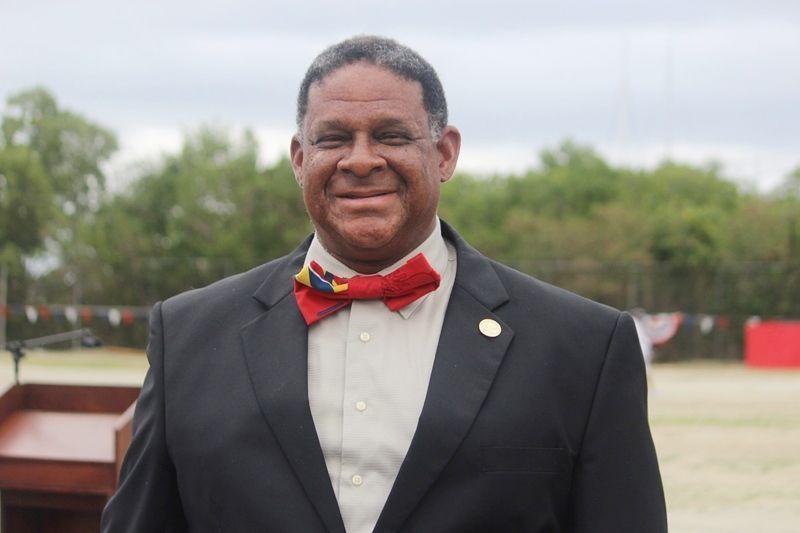 The Virgin Islands Commission of Inquiry is a watchdog that has revealed that the Commission acts as a guarantee of good behavior by the powerful
Residents of these Lesser Antilles today understand the true meaning of checks and balances, and the establishment of governance benchmarks for the powerful to measure up to.

The preceding is nothing unusual. All over the western world, the idea of checks and balances is viewed as the central custodian of freedom and democracy.

And even in our own daily lives, we are all fully aware of how far we can go as residents in terms of law, when driving, associating with work managers and colleagues, handling business and public cash, interacting with children and teenagers, and in so many of our activities.

For the wealthy and powerful it must be the same. Too many in high office, and with ‘a ton load of cash in the bank, and friends in high places,’ behave like the Rule of Law does not apply.

In this society in past years, the idea that certain individuals and families were above the law was a social reality.

And even when these ‘’big names’’ were apprehended by the police for clear crimes and misdemeanors, everything was designed and effected by ‘a small society’ to get them off the hook.

On the other hand, the average man apprehended for a crime, was tried and prosecuted to the full extent of the law.

That imbalance between the powerful and the average resident has been a fact of life in these Virgin Islands.

Now, here comes a Commission of Inquiry doing a thorough investigation of governance in the territory.

This is the first time this type of investigation of the powerful in the territory has been conducted in recent history, and very publicly.

Power dislikes greater power. Power tends to become tyrannical when unchecked. That is the story of history and why bloody wars have been fought and global institutions established to regulate countries and regions.

And that is why oversight over the executive branch of government is critical for good governance in the Virgin Islands.

History reveals that self-policing does not work. For that reason, external regulators of specific agencies are the way to get these agencies to follow the law.

Judicial, and even legislative oversight of the executive branch, with the best example being the USA, stops rogue characters from plunging society over the proverbial abyss.

In the Overseas Territories of the United Kingdom oversight resides in the Crown with the Governor’s Office acting as The Representative of Her Majesty.

There is a very high degree of self-autonomy, and for all intents and purposes Overseas territories are independent, apart from when the Rule of Law is viewed as under threat from unscrupulous characters, and the Crown steps in.

Those who chant colonialism as the reason for the establishment of the Commission of Inquiry are clearly unaware of just how much leeway has been granted to Overseas Territories to not only conduct their own affairs, but to get away with not observing key aspects of the Rule of Law.
#Commission of Inquiry  #the Virgin Islands
Add Comment