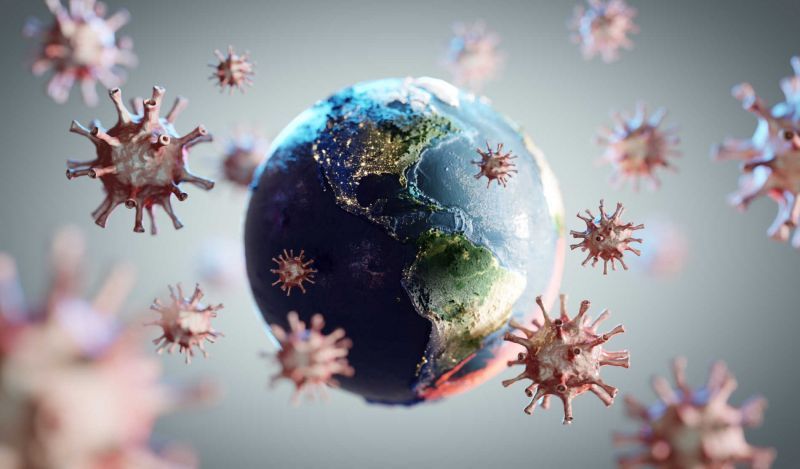 Covid-19 cases in the US Virgin Islands (USVI) continue to rise, with the [US] Virgin Islands Department of Health (DoH) reporting 880 active infections as of Friday, May 6, 2022, numbers not seen since early January when the Omicron variant of the virus impacted the territory with thousands of cases.

Most of the infections have been reported in St Thomas, where USVI Carnival was recently held with thousands of individuals from home and abroad participating in various activities, including Jouvert Morning, the combined Children's and Adults parade, and Carnival Village among other events.

According to DoH, 668 of the total cases were recorded in St Thomas, followed by 193 on St Croix and 18 on St John. The territory's positivity rate stood at 4.59 percent.

With cases on the rise, DoH on Tuesday reminded US Virgin Islanders of their responsibility to quarantine if they test positive for Covid0-19.

Meanwhile, the Food and Drug Administration has placed strict limits on the use of the Johnson & Johnson vaccine after reviewing dozens of cases of blood clots caused by the virus, including several deaths.

The FDA said Thursday that the Johnson & Johnson vaccine was now authorised only for adults for whom other Covid vaccines are not available or medically appropriate, or for people who won't take the other vaccines authorized for use in the US, namely the Pfizer and Moderna vaccines.

The decision follows 60 cases of blood clots discovered by the FDA, including 9 deaths among the millions of individuals who took the J&J shot. The condition is known as thrombosis with thrombocytopenia syndrome, or TTS.

According to the Centers for Disease Control and Prevention, roughly 17 million Americans took the Johnson & Johnson vaccine, compared to the 202 million who received two doses from either Moderna or Pfizer.

The head of FDA division responsible for regulating vaccines, Peter Marks, stated, “Our action reflects our updated analysis of the risk of TTS following administration of this vaccine and limits the use of the vaccine to certain individuals."

Elsewhere, the World Health Organisation said that 15 million people worldwide have died from causes related to Covid-19, with India having the highest death toll of 4.7 million.

The second highest Covid death toll was registered in Russia with 1.1 million. Indonesia was third with over 1 million deaths followed by the United States with 930,000.