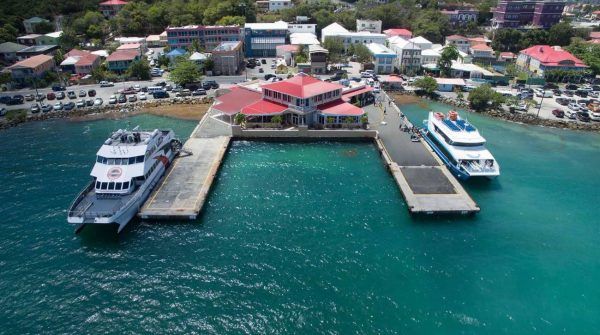 For now, ferry-transported visitors will only be able to enter the territory via the Road Town Jetty on Tortola, where health officials and other resources have been set up to screen incoming passengers.

The reopening of the marine borders to international traffic comes after three previous postponements which the government blamed on a lack of human and other resources to manage incoming traffic.

The reopening also comes after a controversial year. Residents and the business sector sulked at the extended closure and offered other alternatives for the government to reopen the sea borders and simultaneously protect the community from COVID-19.

None of the suggestions were taken by the government and at the official reopening ceremony of the Road Town Jetty on April 14, Premier Fahie commended his administration, saying amid the controversy and economic starvation, lives were saved in the community.

“The good thing over the last year is that we were able to save lives; not as a government but as a people. Yes, we lost one life and that remains etched in the corridors of my mind. But thank God we have not lost any other life during COVID-19. That tells me that the protocols – no matter how they were ridiculed – have worked,” Premier Fahie explained.

In relation to the market share the territory lost in the yachting sector, Premier Fahie said the “BVI is coming back to reclaim whatever is ours”.

“Persons tell me that we have lost a lot and we’re behind. I tell them … we’re dropping the marine fees so boats can register here, we will increase the boating schedule so you’ll have more transportation to come here. We’re not going to get into a war with anyone but we’re back to take what is ours for our economy,” Premier Fahie said.

In the meantime, the Premier reminded residents of the BVI that they may now travel to the USVI for one-day trips once they have the required documentation that the territory requires of international travellers.

The Premier also said persons should be reminded that, upon their return to the BVI, they will have to quarantine for four days. 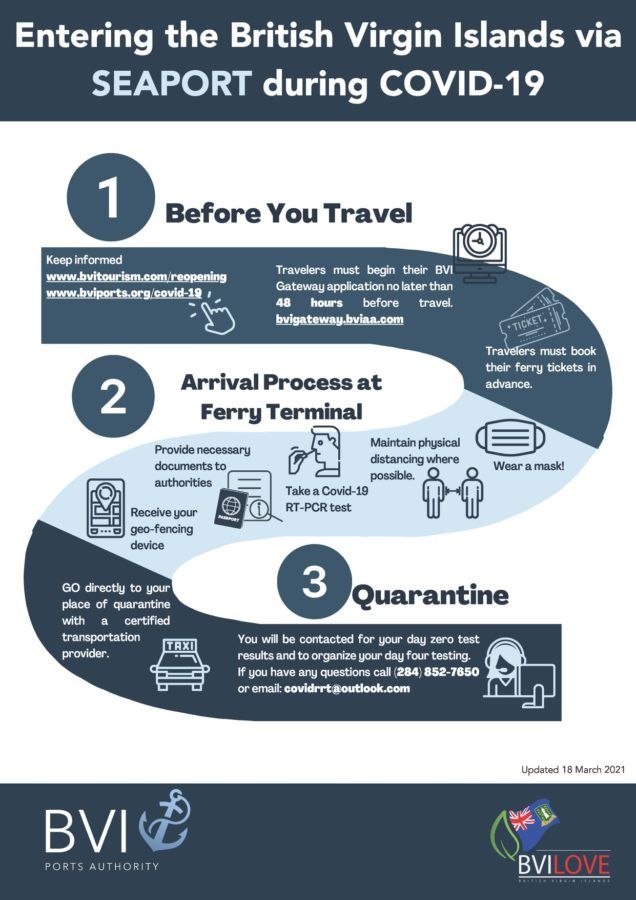