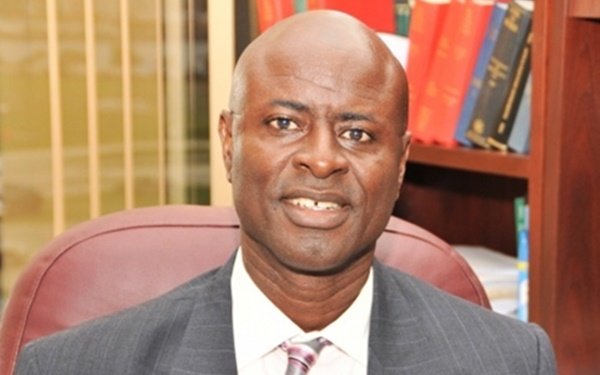 Witnesses who take the stand in high profile criminal court cases in the Virgin Islands (BVI) could soon be protected under upcoming legislation that puts witness anonymity on the forefront and protects those people from being identified during and after the case.

This is according to the post-meeting statement of the Cabinet Meeting held on October 2, 2019, where members of the cabinet noted a proposal on the legislation and made instructions for the government to pursue the issue.

According to the statements, Cabinet "Noted that the National Security Council considered the proposal for the witness anonymity legislation at its meeting of 13th August 2018 and agreed that the Government of the Virgin Islands should consider the introduction of legislation to enable a witness in criminal proceedings to be granted anonymity when giving evidence before a court."

While the BVI does have witness protection, there has long been a called for witness anonymity due to the Virgin Islands and its perceived status as a 'small society'. Witness anonymity is an Act that makes provision for securing the anonymity of witnesses in criminal proceedings.

Just recently in October 2019, Virgin Islands News Online (VINO) reported that Neil St Rose, a St Lucian, allegedly threatened to take the life of a man who testified in court against his friend who was eventually made to serve time at Her Majesty’s Prison (HMP).

Prosecutor Kael London said, according to a police report, on May 5, 2019, the Virtual Complainant (VC) was at a bar with his wife when he was approached by St Rose seeking an audience with him outside.

When they arrived outside, St Rose took him to a parked vehicle where his friend, who had been released from prison, sat.

According to the post-Cabinet statements, the renewed push for the legislation comes "Due to a reasonable fear on the part of the witness or another person of death, injury, retaliation, recrimination or oppression or serious damage to property if the witness is identified and that the Attorney General’s [Baba F. Aziz] Chambers be instructed to draft legislation to facilitate the implementation of witness anonymity in criminal proceedings," it said.

Witness anonymity has been on the books since last year when Governor Augustus J. U. Jaspert made a call for the legislation during his September 13, 2018 'Speech from the Throne.'

According to the Governor, the law was necessary, “to ensure the protection of witnesses and the preservation of their rights by the provision for a court to make a witness anonymity order to protect the safety of the witness, prevent damage to property, and prevent real harm.”
Add Comment