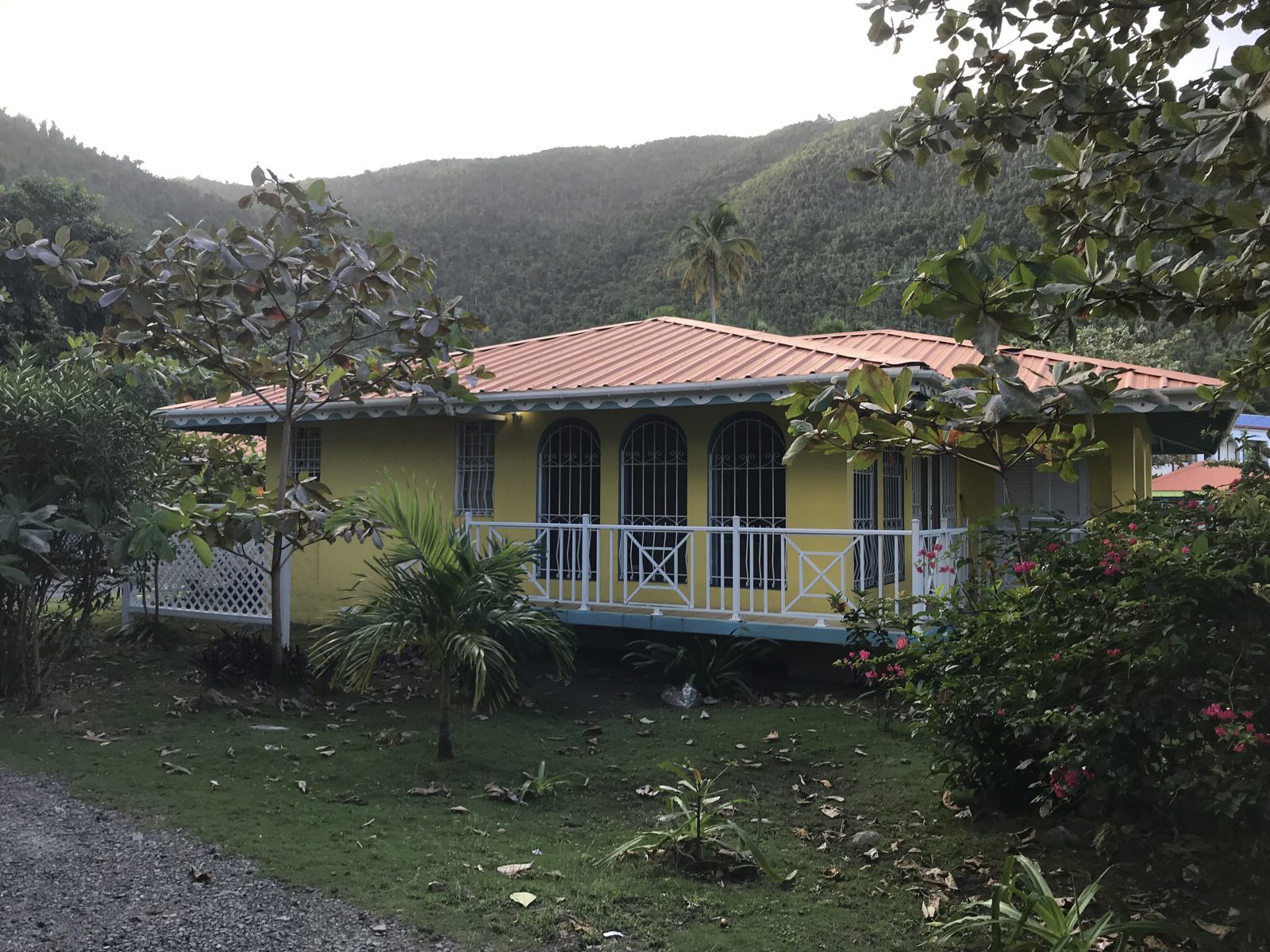 Government has signed an agreement with Airbnb allowing the online booking agent to submit hotel accommodation tax directly to the government, according to a press release issued last Thursday.

“Your government views Airbnb as a valuable part of our economic landscape and contributing positively to the economy,” the premier said during his Budget Address last month.

“Our strong entrepreneurial spirit of Virgin Islanders shone in the aftermath of hurricanes Irma and Maria as local homeowners opened up their houses to visitors through the Airbnb online service. This provided a lifeline to our tourism industry when major properties were inoperable.”

In April, Cabinet decided that government would enter into such an agreement with the site, deciding that the Inland Revenue Department will receive and process the records under the Hotel Accommodation (Taxation) Ordinance (Cap. 205).


According to the Airbnb website, the company “automatically collect[s] and pay[s] occupancy taxes on behalf of hosts whenever a guest pays for a booking in specific jurisdictions,” of which the VI will now be one.

Previously, taxes had to be paid manually by each host here. “When we automate this process, it doesn’t change which taxes are due or the total payout you receive as a host,” the site continued. “Automatic collection and payment simply makes tax collection easier for everyone.”

Marion McCoy “Mac” Tyre III, owner of Purple Pineapple Property Management, which manages some properties listed on the site, praised the government for streamlining and simplifying collection and remittance of lodging taxes.

“I would urge them to seek similar agreements with the other major platforms that fuel the local lodging industry with guests,” he added. “This is the type of arrangement that not only simplifies and removes a step from the daily operation of a hotelier in the BVI but also more accurately guarantees that the BVI government receives the correct and full amount of taxes due from its expanding tourism market.”

In December 2018, Airbnb signed a memorandum of understanding with government to “collaborate on areas of common interest,” making the territory a formal part of the Airbnb network.

Airbnb will complement the government’s overall strategy to increase room stock by adding to the number of rooms that will open in 2020, according to the release.

The expansion of the hotel stock “poses no threat to Airbnb owners since the demand for rooms far exceeds the set targets and the market preferences are diverse,” Mr. Fahie said during the Budget Address. “Our government views Airbnb as a valuable part of our economic landscape - and contributing positively to the economy.”

As of Monday, a search on Airbnb revealed “300+” places to stay throughout the VI. According to government statistics, about 2,000 guests booked accommodation through Airbnb between July 2017 and July 2018, with an average stay of four days.

“Income generated by these visits was used to assist Virgin Islanders in rebuilding after the catastrophic 2017 hurricane season,” the release stated. “The government remains committed to increasing its rooms stock to accommodate overnight tourist visitors.”