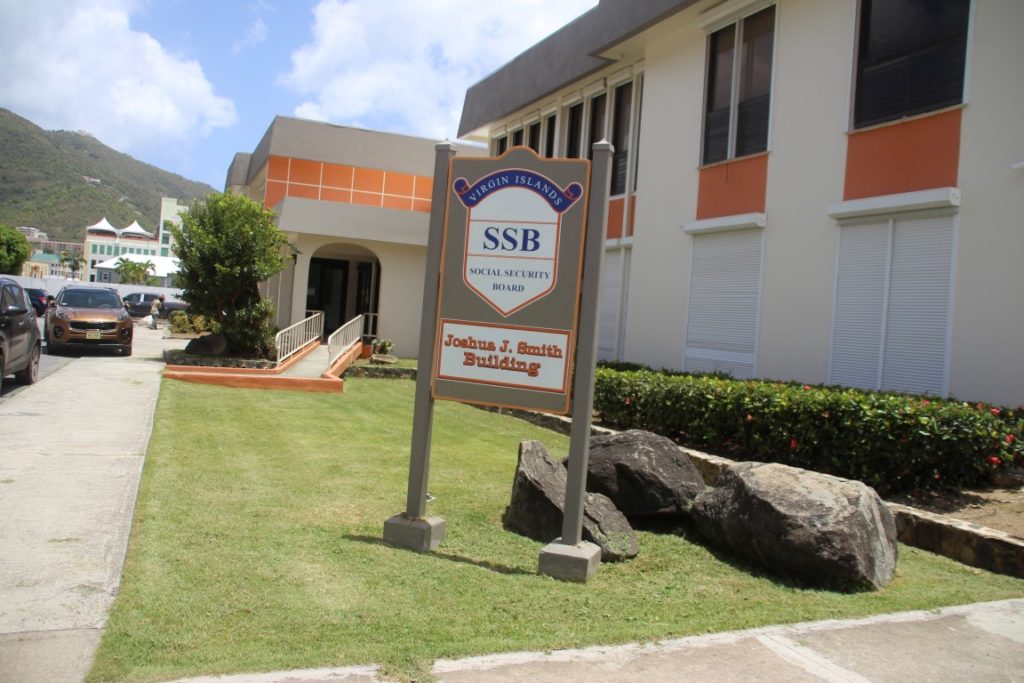 Airports Authority Board and SSB will be dissolved

Wheatley confirmed in a live broadcast that the BVIPA Board is currently looking for new members. He also announced the National Unity Government has been assessing several other statutory boards to determine whether they should be dissolved or make any changes to their composition in the best interest of the public.

“I would like to announce that the BVI Airports Authority will have a new board. I have spoken to the chair of the board and communicated the government’s wish to dissolve the recent board. The membership of the entire board has expired, or members have given their resignation. I thank the chairman and the other members for their service,” Dr Wheatley said.

Was in public interest to form new board

The Premier further said his government felt that, in the best interest of the public, it was best to form a new Social Security Board.

“The chairman is currently away from the territory and the deputy chairman already resigned. I take this opportunity to thank the chairman and the membership for their service to the Virgin Islands. I want to make it clear that these boards are not being dismantled because of any knowledge of wrongdoings by the most recent memberships,” Dr Wheatley said.

“I personally know members who have made strong contributions, who are people of integrity and have sacrificed countless hours of their time and energy but given recent events, it is important for us to have a fresh start,” the Premier said.

He added that he believes it is not good practice for persons to sit on multiple statutory boards. Dr Wheatley said these statutory bodies should never be unduly influenced by the concentration of the same people sitting o multiple boards at the same time.

“Cabinet will soon commission a development of a proper protocol for the appointment and dismissal of statutory board members to ensure the process is transparent and the criteria against which people are selected for statutory boards are appropriate,” the Premier said.

Dr Wheatley also noted changes will be made to the BVI Tourist Board. He added the statutory body is critical to supporting the tourism sector.

“The appointment of the current board members will expire shortly. Once this happens, new appointments will be made with strong representation from across the various sector of the tourism industry. Tourism is too critical to our economy to have not such strong sectorial representation. I ask for the industry’s support as we prepare for the upcoming tourism season,” the Premier said.

Dr Wheatley reiterated that the National Unity Government’s action on statutory boards is another step in the right direction as they continue to reform the government. He made it abundantly clear that reform is about making necessary changes to see a better future for the people of the Virgin Islanders.

“It is about engendering a new culture in the way we handle the public’s business and strengthening and improving our institutions and systems of government. It is not simply about what Sir Gary Hickinbottom has recommended or what the Governor and the United Kingdom want to see,” Dr Wheatley said.

“We must admit that many of our established practices are not fit for purpose and that we must change them if we want to see better public services, better infrastructure, better economic performance, and better service to the people. We must make changes at every level. The government of national unity believes change begins with us,” the Premier added.