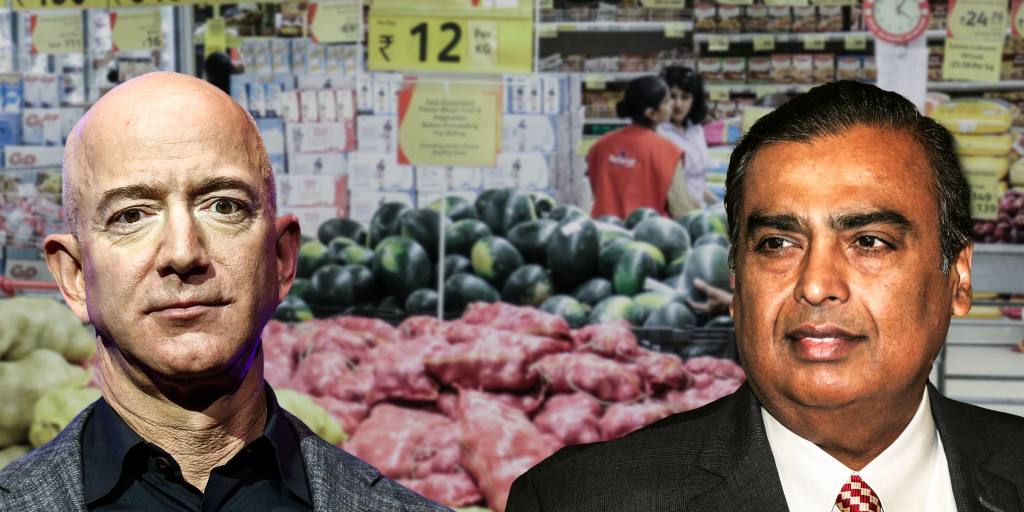 The first legal fight over the Indian retailer between two of the world's richest men, Bezos and Ambani, who rank first and seventh respectively on Forbes Real-Time Billionaires List, ended in Bezos' favor.

"We are grateful for the order which grants all the reliefs that were sought," Amazon said in a statement Tuesday. "We remain committed to an expeditious conclusion of the arbitration process," the company added.

Amazon, which holds a 49% stake in a Future Group arm, Future Coupons, had accused Future Group of breaching terms of a contract that stated that the brick-and-mortar retailer would need the U.S. e-commerce giant's consent if it planned to raise money or sell a stake to another company.

A source at Amazon's Indian unit said the agreement was that Future Group should keep Amazon "in the loop if they are planning to raise funds or selling a stake to certain companies. There was a list of five to six companies, including Reliance Industries, that Amazon had drawn [up]."

Amazon reached out to Future Group several times when it heard about the stake sale plans to Reliance, but never heard back, the source told Nikkei Asia. 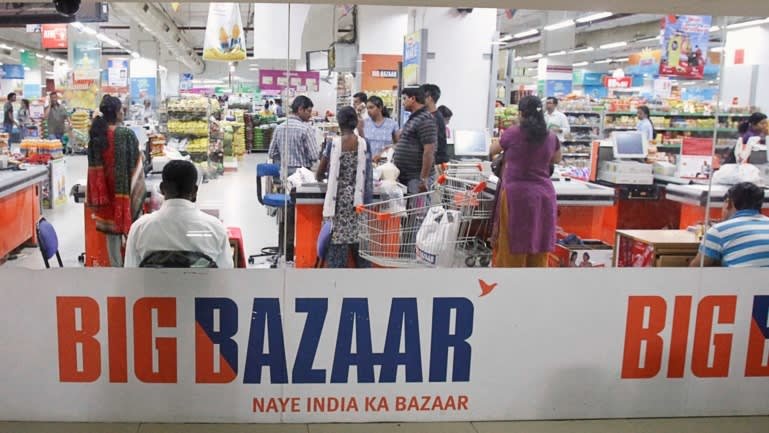 Reliance came out the winner of an apparent bidding war to buy Future Group's retail and wholesale business as well as logistics and warehouse operations for 247.13 billion rupees ($3.37 billion) through Reliance Retail Ventures, the conglomerate's retail arm.

Future Group, which originated as a stonewashed-fabric seller in the 1980s, has been a leader in the development of India's modern retail industry. It now has over 1,500 stores in more than 400 cities in Asia's third-largest economy. Founder and CEO Kishore Biyani has been widely known as India's Sam Walton, founder of Walmart.

Sources had told Nikkei that Future Group was also in stake sale talks with Amazon as well as private equity companies. For both Bezos and Ambani, who have been looking to expand in the Indian retail market, Future Group was looked at as the key to growth due to its extensive customer base and store presence.

Ambani, who made his fortune in the oil and petrochemical businesses he inherited from his father, has in recent years positioned digital and retail businesses as new growth drivers for his conglomerate. 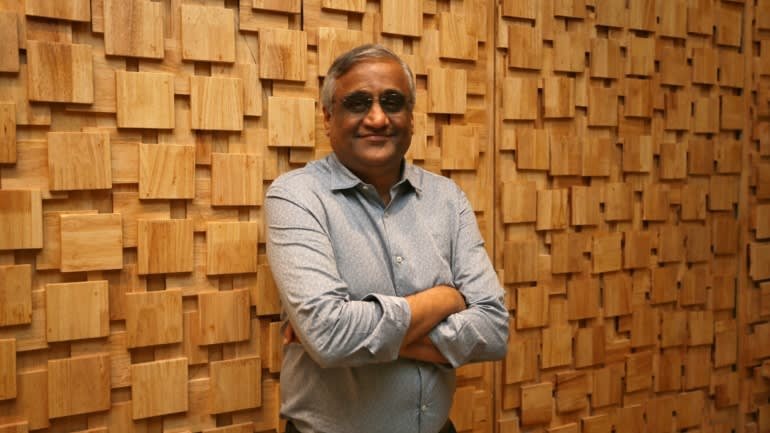 "It is the best proxy for the consumption story of India," he told shareholders at last year's annual general meeting. "Today, we are the only Indian retailer to be ranked in the Global 100 top retailers. Over the next five years, our aim is to be amongst the world's top 20 retailers."

For his part, Bezos, who had pumped over $6 billion into Amazon's India venture, pledged an additional investment of $1 billion over the next five years when he visited the country in January amid protests from local small traders and an antitrust inquiry into allegations of predatory pricing and unfair trade practices.

"We will use Amazon's global footprint to enable $10 billion in exports of Indian products to the rest of the world by 2025. Our investments in India will create an additional 1 million jobs across the country by 2025," Bezos had said on Amazon India's website.

Reliance appears undeterred by the interim injunction in Singapore, which still has to be ratified by an Indian court. Reliance Retail said it intended to complete the transaction in accordance with terms of the deal and agreement with Future Group "without any delay."

Future Retail informed the Indian stock exchange on Monday that "in any enforcement proceedings, [Future Retail] would take appropriate steps to ensure that the proposed transaction will proceed unhindered without any delay." 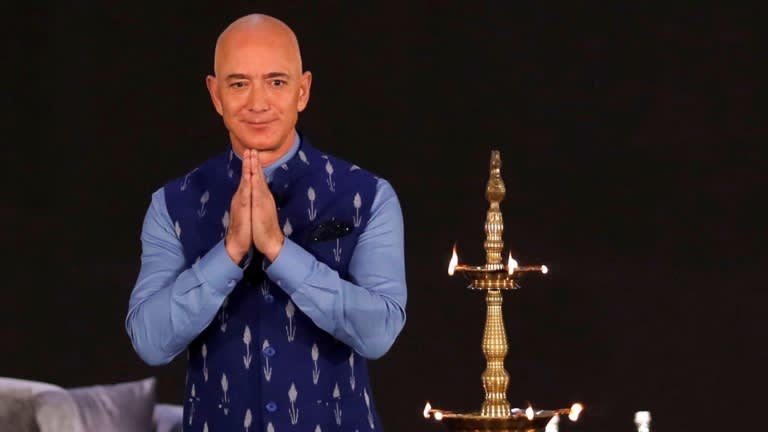 Amazon sought to block it because it knows Reliance could deliver a blow to the U.S. e-commerce giant through shorter delivery times and deep discounts, said TRA Research CEO N. Chandramouli.

"Amazon wants to future-protect itself. If they don't do it now it will be very late because Reliance will become a behemoth because of this combination [with Future Group]," Chandramouli said.

But he said he does not expect Ambani to be defeated by the injunction. "There is no setback to Mukesh Ambani's stature. He will try and make it work through whatever way possible, including legally."

There is also the possibility all three sides can reach an agreement on the sale.

"It will have to be a mutually agreed deal and that will suit everybody's interest. All the three parties will try to come to a settlement and of course, it may take some time and there may be a lot of bargaining and negotiation," H.P. Ranina, a senior Supreme Court lawyer, told the Economic Times.

As for Future Group's Biyani, the deal with Ambani is a do-or-die situation. "We got into a trap to be very honest with COVID-19. In the first three to four months, we lost nearly 700 billion rupees of revenue," Biyani said this month. "We did too many acquisitions in the last six-seven years... I thought there was no other answer but to exit."

Future Group's representatives had argued before arbitrator V.K. Rajah that if the transaction fell through, Future Retail would go into liquidation and over 29,000 people would lose their livelihoods, according to Reuters. But Rajah ruled that "economic hardship alone is not a legal ground for disregarding legal obligations."