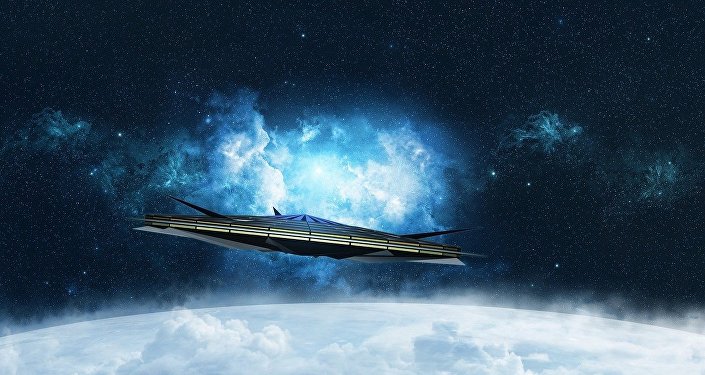 In the wake of bombshell leaked photos and footage from the US Navy appearing to show mysterious flying objects in American airspace, and after the Pentagon declassified three such videos captured by pilots last year, US intelligence agencies are now expected to deliver a report on “unidentified aerial phenomena” to Congress next month.

Former US Senator Harry Reid has penned an article in The New York Times urging the Senate Intelligence Committee to release a report on “unidentified aerial phenomena” that lawmakers have commissioned.

“I believe that there is information uncovered by the government's covert investigations into unidentified aerial phenomena that can be disclosed to the public without harming our national security… The American people deserve to know more — and hopefully they will soon, with the release of a comprehensive government report requested by the Senate Intelligence Committee on the military's encounters with UFOs”, wrote Reid.

In December 2020, Senator Marco Rubio (R-Fla.) – then-acting head of the Senate Intelligence Committee – requested that the Pentagon and the US director of national intelligence investigate the Unidentified Aerial Phenomena (UAP) issue and deliver an unclassified report to Congress within six months.

​News of the upcoming report sparked renewed interest in how the government has handled sightings of mysterious flying objects.

The retired American attorney and politician, who served as a United States senator from Nevada from 1987 to 2017, wrote in his article on 21 May:

“Let me be clear: I have never intended to prove that life beyond Earth exists. But if science proves that it does, I have no problem with that. Because the more I learn, the more I realize that there’s still so much I don’t know”. 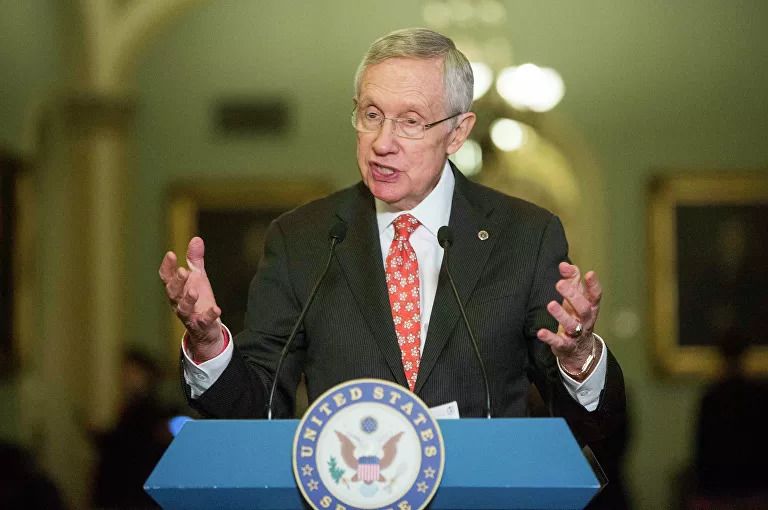 Reid, who also served as Senate majority leader in 2007, worked to secure $22 million in funding for the Advanced Aerospace Threat Identification Programme, first made public on 16 December 2017.

The AATIP was not run by the Air Force, but fell in the area of responsibility of the Defence Intelligence Agency, and came into existence at the initiative of Senate Democrat Harry Reid. The programme was aborted in 2012; however, reports have since suggested that US government programmes to investigate UFOs continued.

The work carried out by the AATIP resulted in three bombshell videos being leaked to the public that were taken by US military aircraft between 2004 and 2015 and showing "UFOs" with incredible speed, capabilities, and design unlike any flying object known to have been created by human engineers.

In April 2020 the US military confirmed the videos’ authenticity.

“The aerial phenomena observed in the videos remain characterized as ‘unidentified’”, Pentagon officials said in a statement at the time.

In June 2020, the existence of a similar military programme, the unclassified but previously unreported Unidentified Aerial Phenomena Task Force was acknowledged.

The programme, within the US Office of Naval Intelligence, reportedly standardised “collection and reporting" of sightings of what is often termed UFOs.

Reid in his article described how he originally became interested in unidentified aerial phenomena in 1996 after being invited to a conference on the issue by an investigative reporter for KLAS-TV.

His interest grew upon subsequent conversations with former astronaut and fellow Senator John Glenn; however, according to Reid, his staff warned him to “stay the hell away” from the UFO topic publicly.

“I politely ignored them. I was inquisitive and, like Senator Glenn, I thought it was an issue that demanded attention, and I was in a position to act”, said Reid.

Reid revealed that during his time as senator, he visited Area 51 and was privy to classified information that left him awestruck. 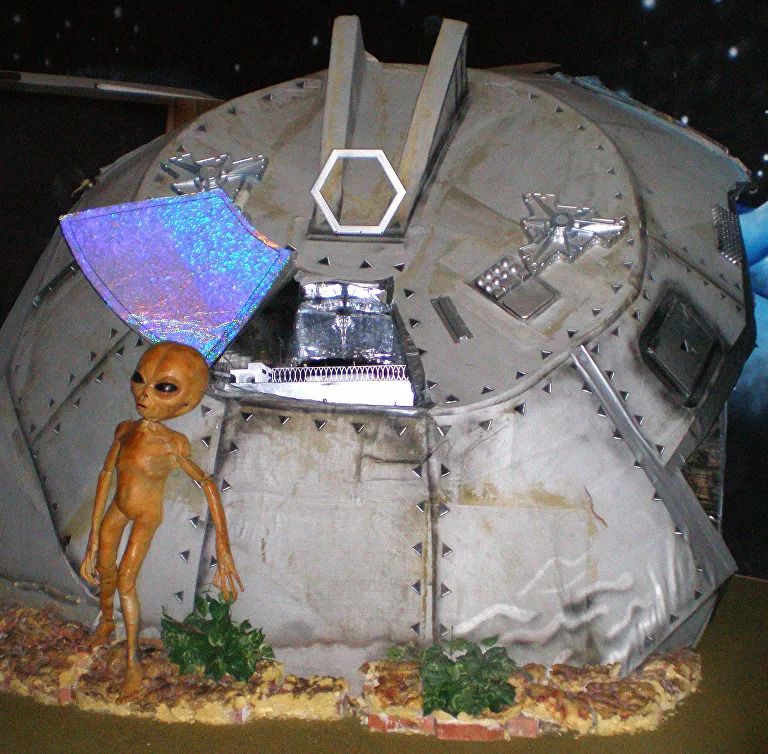 This photo taken in December 2006 at the Area 51 exhibit at the Alien Zone in Roswell, N.M., shows a model alien standing outside a crashed spaceship.

Area 51, the existence of which was publicly acknowledged by the US government in 2013, is a top-secret Air Force testing site in southern Nevada long associated with UFOs. It has also spawned countless conspiracy theories. 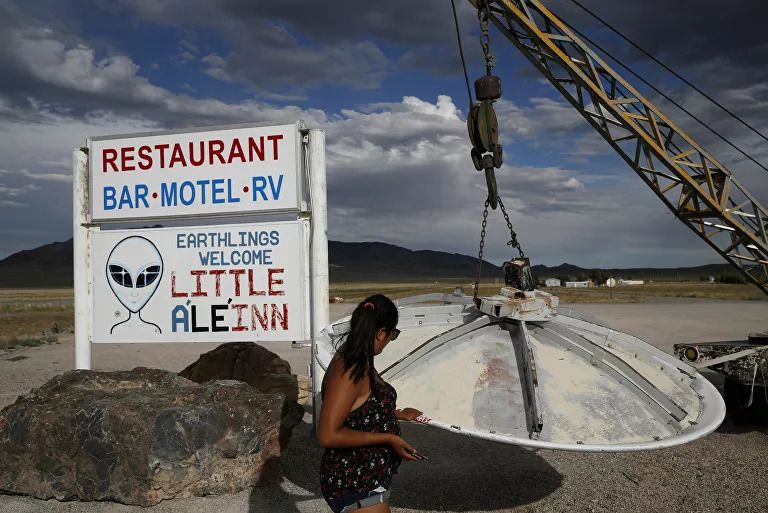 UFO display outside Little A'Le'Inn, in Rachel, Nev., the closest town to Area 51

“What I saw fascinated me, though much of it must remain classified. During one visit I traveled a short distance to the facility that housed the Air Force’s secret new stealth fighters”, wrote Reid.

He emphasised that "there’s still a great deal we don’t understand" about some of these "strange sightings".

The report, to be delivered to Congress in June, is part of a provision in the $2.3 trillion coronavirus relief and appropriations bill that then-President Donald Trump signed last year. The stipulation called for a “detailed analysis of unidentified aerial phenomena data and intelligence” from the Office of Naval Intelligence, the Unidentified Aerial Phenomena Task Force, and the FBI.

Other former government officials have also conceded that the so-called UFO sightings are credible.

John Ratcliffe, the former director of national intelligence, was cited by Fox News as conceding that they are not just eyewitness accounts, adding that "multiple sensors that are picking up these things".

“When we talk about sightings, we are talking about objects that have been seen by Navy or Air Force pilots, or have been picked up by satellite imagery, that frankly engage in actions that are difficult to explain, movements that are hard to replicate, that we don't have the technology for, or traveling at speeds that exceed the sound barrier without a sonic boom”, he said.