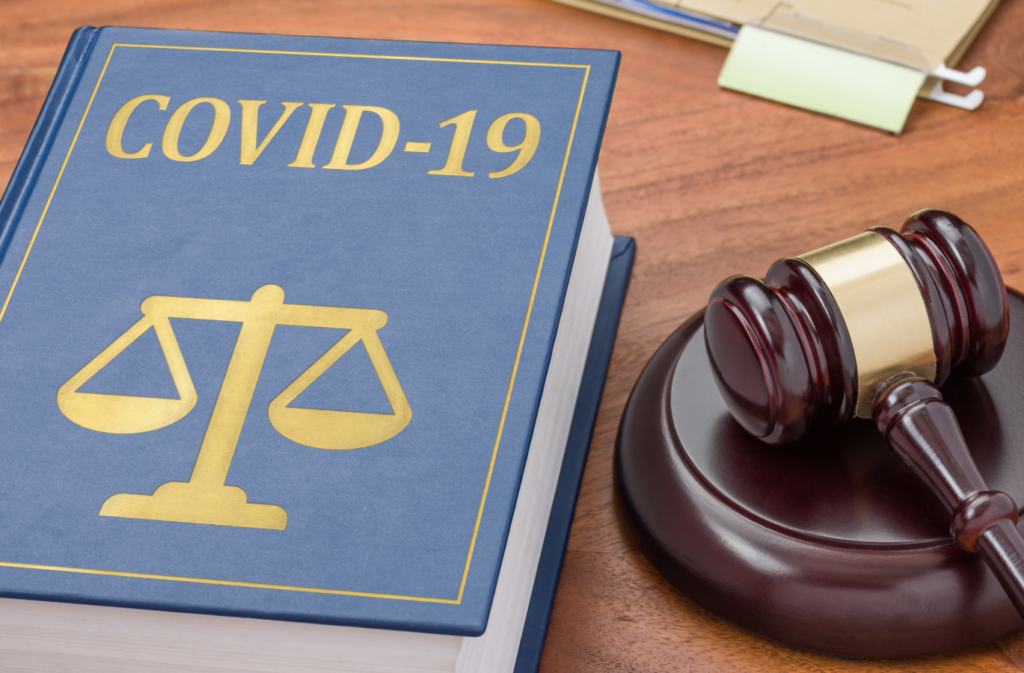 Eighteen-year-old US citizen Skylar Mack is now serving a four-month prison sentence in the Cayman Islands after breaking mandatory quarantine protocols in that territory.

Mack’s Caymanian boyfriend Vanjae Ramgeet was also given the same sentence for aiding and abetting her in carrying out the illegal act.

The BVI experienced a similar issue recently, where a visitor breached quarantine and mingled with more than 16 members of the public. It’s unclear what punishment BVI authorities handed down, but the government has since increased fines for breaching COVID-19 measures.

Mack, a citizen of the state of Georgia, left for Cayman on November 27 to attend a jet skiing competition in which her boyfriend Ramjeet was scheduled to participate.

Upon landing in Cayman, she tested negative for COVID-19 and was told to remain under quarantine for two weeks.

However, Mack reportedly left quarantine and attended the jet skiing competition two days later. The Cayman Compass reports that when police arrived at the event, Mack was not wearing a mask and was not practising social distancing.

She was allegedly outside for more than seven hours before the authorities arrested her and her boyfriend.

The couple first appeared in a lower Caymanian court where they were originally ordered to pay $2,600 each and perform 40 hours of community service.

However, the Cayman Compass reports that Director of Public Prosecution, Patrick Moran appealed the decision, saying “the judgment was unduly lenient, and did not reflect the wishes of parliament, nor did it reflect the sentencing principles of deterrence and punishment.”

The matter was then brought to the Cayman Grand Court where Justice Roger Chapple heard the matter and handed down harsher penalties for the couple.

The appeal judge said he would have handed down a 15-month sentence but decided on a four-month sentence when he took into consideration Mack’s age, previous good character and her initial guilty plea.

The Cayman Compass reports that Mack, a medical student at the University of Georgia, will be required to leave Cayman upon completion of her sentence, and the court has recommended that she not be allowed to re-enter the country as long as the borders remain closed.

Attorney Jonathan Hughes said Ramgeet (Caymanian) was stripped of his victory at the jet-ski event, and the prize money/medals/trophy were all returned.

He will also be banned from riding in the first few races at the start of the next season.

During the hearing at the Grand Court, Judge Chapple told Ramjeet that as a Caymanian “who endured lockdown, he should have known better than to have acted in the manner that he did.”

Meanwhile, after the quarantine breach in the BVI, Cabinet has increased the fines for persons who breach COVID-19 protocols: