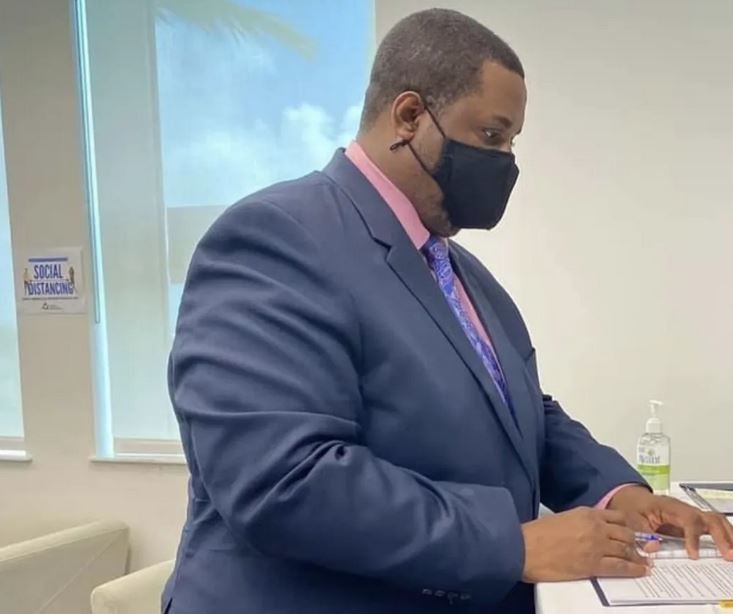 Premier Andrew Fahie has revealed that the government has spent more than $300 million to keep the BVI safe from the COVID-19 pandemic.

The Premier, who was speaking in the House of Assembly, said this amount was spent during the last 13 months.

That figure given by the Premier may be considered substantial when compared to the territory’s 2021 budget which is $402,132,046.

The Premier said despite the amount spent to keep the territory safe, some persons have been trying to undermine the good work of the government by pointing out projects that haven’t been undertaken by the government.

And Premier Fahie said one of the major reasons for the huge government spending over the last 13 months is the government’s decision to keep public officers hired.

“Why $300 million? Because we kept every single public officer hired and that was a challenge. We had so many meetings of finance when things could have gone either way. But I told them no matter what, we’d keep all the public officers hired because the private sector is experiencing enough pressure,” Premier Fahie said.

He also pointed out that during the height of the COVID pandemic, he carried the burden as the territory’s leader when the matter of retaining all public officers was examined.

“There’s a lot I have not said because when you’re leading you have to carry a lot of load yourself and just put it at the foot of the cross. I went home many nights concerned during the thickness of COVID last year [wondering] if we were going to keep our public officers hired. We weathered that storm thanks be to God and we’re still weathering it. There are those who want to put that on the side as if it is nothing at all,” Premier Fahie added.

He drew examples of other countries around the world that have cut the pay of public officers in a bid to balance the government’s books.

“We’re so focused on only the problems that we’re missing where the blessings are,” Fahie added.

The Fahie administration has been praised for keeping the BVI’s COVID-19 infections and death rate among the lowest in the world. But the government has faced heavy criticism for the economic shutdown which brought tourism to a standstill and multiplied the economic hardship of many businesses in the community.