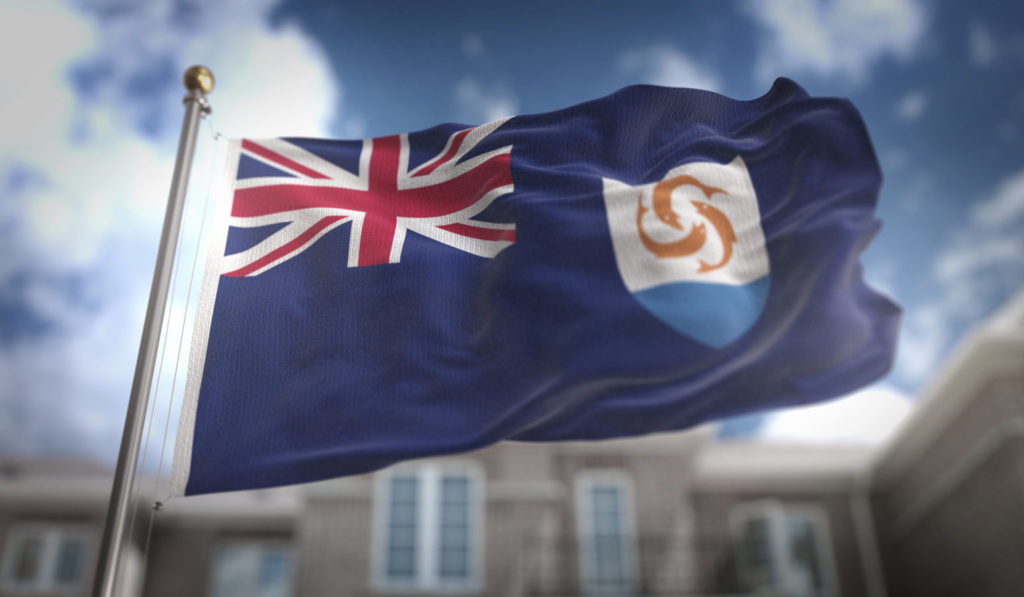 As the BVI continues to experience challenges in securing a hurricane recovery ‘loan guarantee’ that the UK offered nearly three years ago, another British Overseas Territory in the region, Anguilla, is being positioned to get more UK aid to bolster its economy amid shortfalls brought on by COVID-19.

Britain had given Anguilla 60 million pounds of UK aid to fund infrastructure development after Hurricane Irma, and its governor, Timothy Foy has said he is confident Britain will give additional funding to assist with the pandemic.

In a recent interview with The Anguillian Newspaper, Governor Foe said Anguilla will need more aid to top up the country’s 2021 budget and carry out further infrastructural projects in the territory.

Governor Foy expressed that he believes the UK will do its best to grant Anguilla these much-needed funds.

“I think there is a recognition in the United Kingdom that they have a responsibility to Anguilla and they will do their best to make sure it is delivered. Things are quite tight, and Britain itself is suffering, but we have responsibilities and have to deal with those,” Governor Foe said.

The Anguillan governor said he is already engaged in talks with the UK to receive additional aid. He revealed that Anguilla’s premier, Dr Ellis Webster is also engaged in talks to secure these funds before the end of 2020.

“I know Dr Webster is in contact all the time with the Foreign Office and he clearly has a good relationship with the Minister – and other people in the Overseas Territories Directorate – so I know a conversation is happening now. I expect that both parties will look to finalise any arrangements well before the end of the year because Anguilla needs to have the certainty and that is important,” Governor Foe explained.

Governor Foe also confessed that he believes the UK would rather give Anguilla aid, than have the territory borrow funds from other sources. He said Anguilla is already heavily indebted and Britain doesn’t want to add to the financial burden.

“It is a very clear argument with the British government – and they accepted it readily – that borrowing is not really the thing Anguilla needs. I am sure they would look at borrowing if [the Anguilla government] wish to make that suggestion. But I think that, equally, they will just be as happy to provide a sufficient grant to remove the necessity to borrow if that was to come,” Governor Foe assured.

News of Anguilla’s confidence in receiving future aid from the UK raises questions about whether there are similar possibilities for the BVI.

Like Anguilla, the BVI faces similar struggles due to COVID-19. But recently, Premier Fahie said his administration has made multiple requests for COVID-19 help to the UK government - the majority of which were either declined or left unanswered.

Similarly, in 2017, the UK Government rejected a request to provide direct grants for reconstruction to the BVI. It said the territory is too rich to receive international aid despite the devastation of the September 2017 hurricanes.

A year later, the UK offered to stand as a loan guarantor for the BVI if it needed to borrow to rebuild. Negotiations to get that loan guarantee is still ongoing. In an update back in February 2020, Premier Fahie said he was optimistic about getting the guarantee. The offer is still yet to be confirmed.