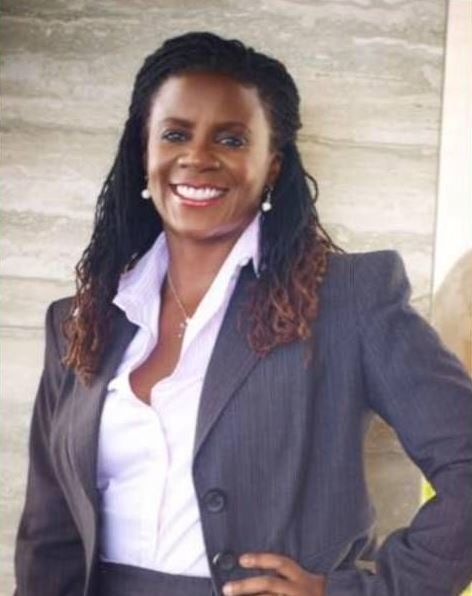 Anguillan Attorney urges VI to ‘use time’ towards becoming independent

Anguillan Attorney-At-law, Mrs Josephine Gumbs-Conner, in her plea for Virgin Islanders to control their destiny, has further urged citizens to use their time wisely, especially towards building an independent future.

Referencing the Martin Luther King Jr quote, "Time itself is neutral; it can be used either destructively or constructively. More and more I feel that the people of ill will have used time much more effectively than have the people of goodwill," she said Virgin Islanders should take note.

Mrs Gumbs-Conner was a telephone guest on the Tuesday, February 2, 2021, episode of the Honestly Speaking show with moderator Claude O. Skelton-Cline.

“We often hear our own brothers and sisters say, why are we pushing for independence, take time, we are not ready yet… let us be patient.”

She said the British and other detractors; however, are not patient but instead are using their time to carry out various agendas.

“Has the former Governor used time effectively? If I am to in a broad way answer, I would have to ask BVIslanders knowing what you know about what took place in Turks and Caicos… I have to ask myself the question, in the context of coming out of a hurricane… and coming out of a pandemic...

“Timing has been used very efficiently by the Governor who really represents the British Government,” she said while also questioning whether VI can sustain the effects of the CoI on the territory and its reputation. 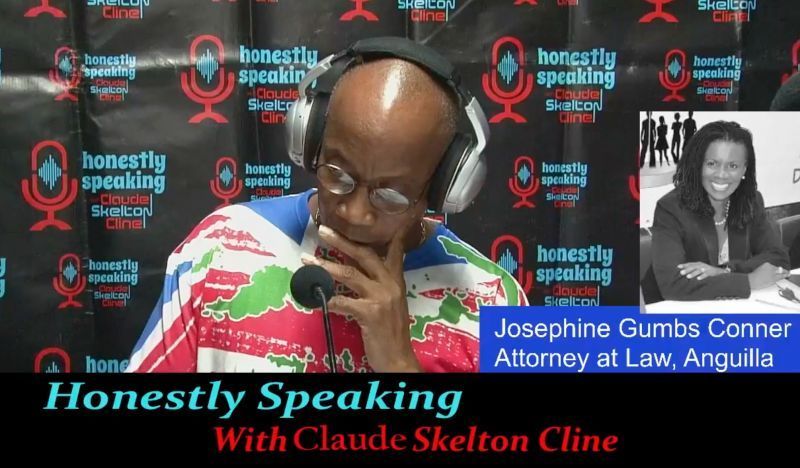 Mrs Josephine Gumbs-Conner was a telephone guest on the Tuesday, February 2, 2021, episode of the Honestly Speaking show with moderator Claude O. Skelton-Cline.

Host Skelton-Cline echoed the sentiments, adding said the CoI was designed to bring economic turmoil to the territory.

“It is all designed to bring a nation to its knees where on one hand to change metaphors, the UK want to be the arsonists and then become the firemen at the same time,” he said.

The recent Commission of Inquiry called by Ex-Governor Japsert, mere days after he exited the Virgin Islands, has been seen by some in the political arena as a cover for a possible direct rule by the United Kingdom, as was seen in the Turks and Caicos Islands.

They have argued this is supported with the knowledge that the Foreign and Commonwealth Office (FCO) reportedly colluded with the UK media to maliciously portray the Virgin Islands as corrupt and needing UK intervention.

The political pundits have further opined that the move to keep the government and financial services in the dark about the CoI was also to catch them on the 'back foot' so they would not be able to respond in time to save the territory's reputation from severe damage. 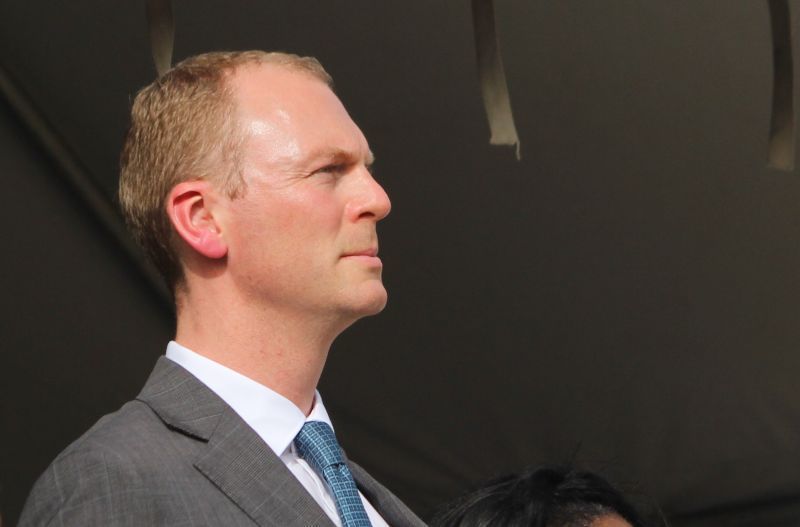 The recent Commission of Inquiry called by Ex-Governor Augustus J. U. Japsert, mere days after he exited the Virgin Islands, has been seen by some in the political arena as a cover for a possible direct rule by the United Kingdom, as was seen in the Turks and Caicos Islands.