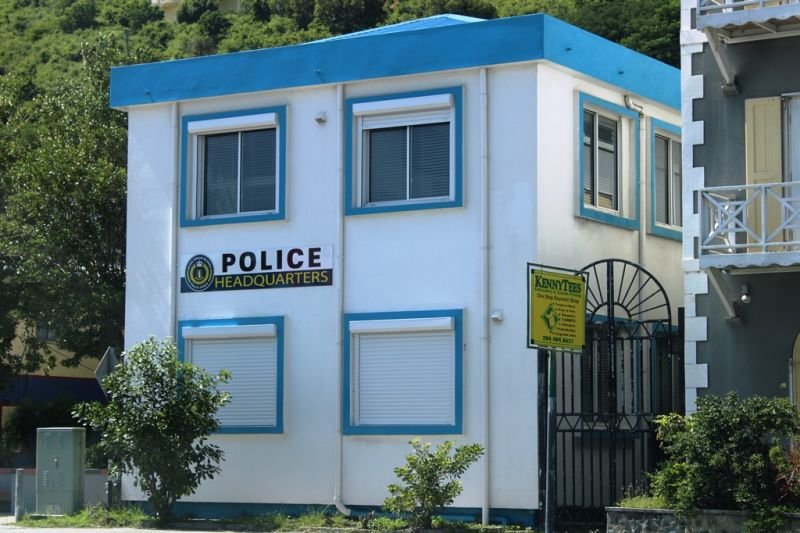 Another white UK national chosen as next CoP! Blacks & locals shut out!

Information reaching our newsroom from multiple sources familiar with the appointment is that another white male and United Kingdom (UK) national will be appointed Commissioner of Police come first quarter of 2021.

He is expected to replace another white male UK national, Mr Michael B. Matthews.

With the Virgin Islands made up of some 95% blacks, many are asking yet again "Why a white man from the UK has to come to be the head of our police force.” 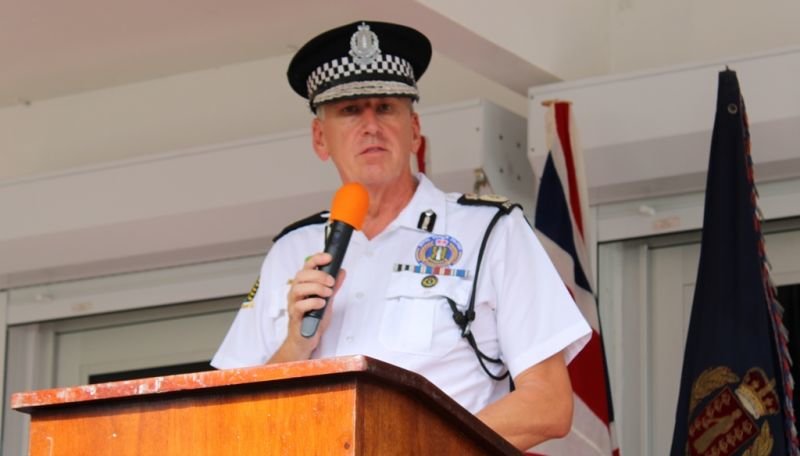 The new Commissioner of Police in the Virgin Islands will replace UK national, Mr Michael B. Matthews.

Many critics of the embattled and unpopular Governor, Augustus J. U. Jaspert said they see his hands all over this move and many are asking in private corners if this is “racism.”

Our newsroom will bring more details as to the name and other details of the new CoP.