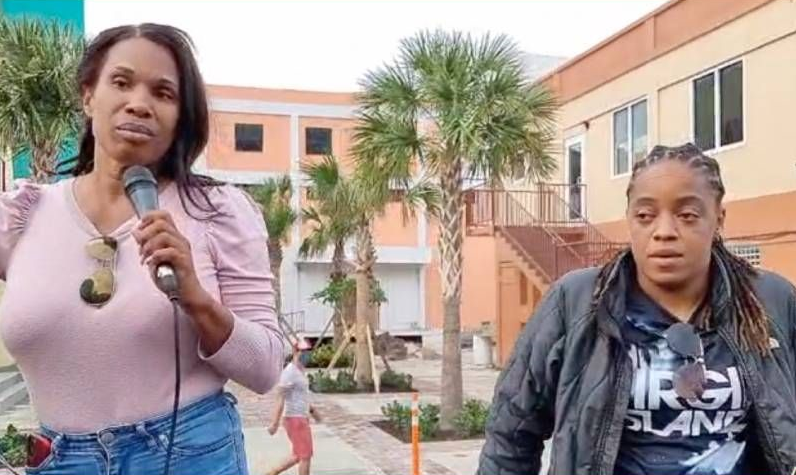 The protest, led by the voices of Rosan-Jones along with Kishma V.S. Penn speaking from a public address system, focused mostly on an insurance policy aimed at former Legislators, most of whom are now ill and have petitioned the House of Assembly (HoA) for the support.

Rosan-Jones told JTV on a Facebook live video that the plan was to traverse various areas of the territory and even disrupt other events, “We’re going to head up to District Seven, we’re going to crash that party that’s happening at The Stickette, ain’t no time for no celebration!” she said.

Rosan-Jones in response to questions about whether the motorcade received permission from the Police hinted that none was needed as the "BVI is a democracy" and the motorcade "was not breaking any rules nor laws".

Ms Penn, who was alongside Rosan-Jones also called for more persons to come out and support the initiative.

Meanwhile, organizer Rosan-Jones has been accused of sowing seeds of division in the territory, with aggressive, bullying politics. She has also been pitting local against locals and have been advocating for Virgin Islanders to boycott local businesses. 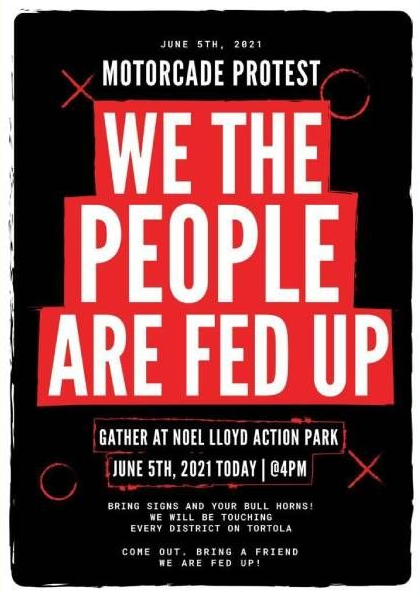 In the past, Rosan-Jones had called on the loyal supporters, readers, and advertisers of Virgin Islands News Online (VINO) to boycott the news website, in another failed bid.

A passer-by speaking to our news center described the motorcade as a ‘noise nuisance’ and another compared it to the annoyance of loud scooters on a calm afternoon.

One social commentator speaking to VINO on condition of anonymity has called on the Government of the Virgin Islands to do more to promote mental health awareness in the territory. 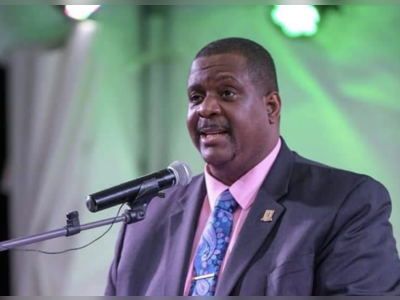 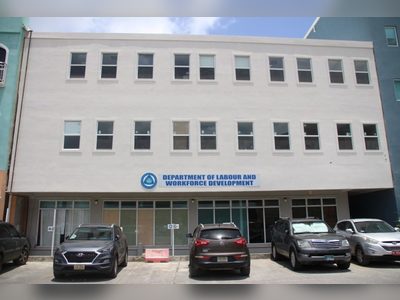 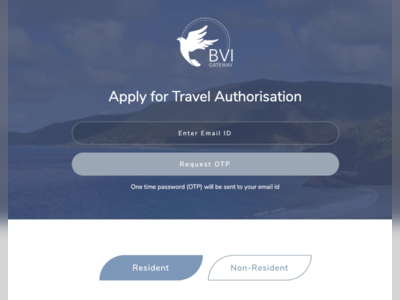 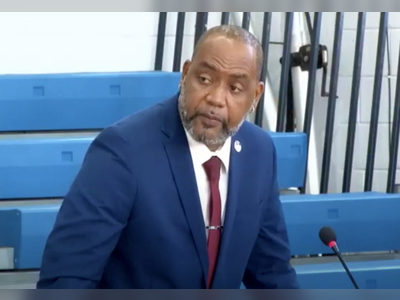 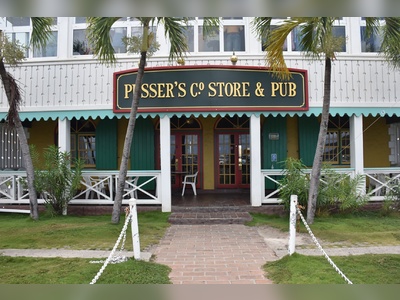 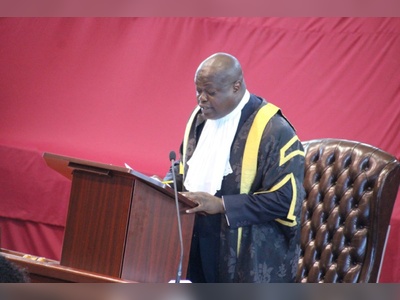