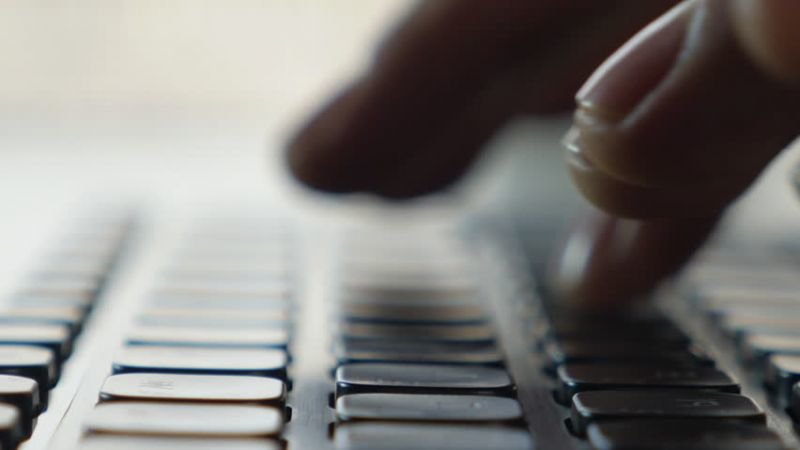 Following reports from Virgin Islands News Online (VINO) about concerns over the Commission of Inquiry (CoI) website allowing global submission of claims and sparking concerns regarding possible abuse of the system, the Commission set up to investigate allegations of irregularity in governance in the Virgin Islands has confirmed it is indeed opened globally.

In a January 28, 2021, press statement, the Commission’s Press Secretary, Steven Chandler, told this new website, “The Commissioner welcomes and encourages public input into the Inquiry and therefore places great importance on the Inquiry website. Anyone with information to share is encouraged to safely and securely contact the Inquiry team using the website.” 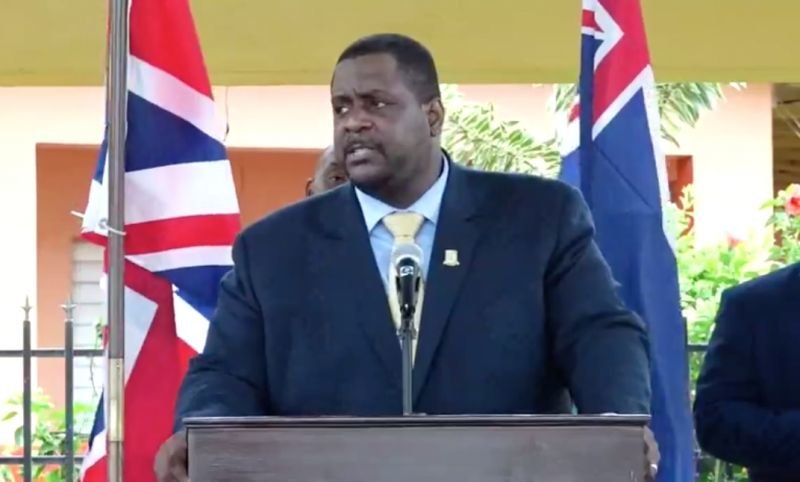 VINO reached out to Premier Andrew A. Fahie (R1) on whether his administration has any objections to the global data collection policy, however, no response was received up to publication time.

Anyone online can make claims about Fahie administration - CoI confirms

While the use of the word ‘anyone’ means persons residing in the Virgin Islands could bring forward evidence regarding corruption, abuse of office or other serious dishonesty amongst public, elected and statutory officials in recent years, it also means the CoI will accept claims from anyone on the open web, with an internet connection.

Many have found this as unusual that a CoI into the affairs of the VI local government would be opened to data submission not just from persons residing in the VI or those who conducted business with the government, but from anyone on earth with an internet connection.

Further, the CoI Privacy notes have indicated that these third-party claims against individuals will be used in the report on the condition that the individual responds; however, it did not say if or how those claims will be investigated, however, those individuals could have legal representation.

“Where information is received about an individual via a third party that the CoI wish to include in their report, the individual will be contacted by the CoI and given the opportunity to respond to any claims. (Maxwellisation),” it said. 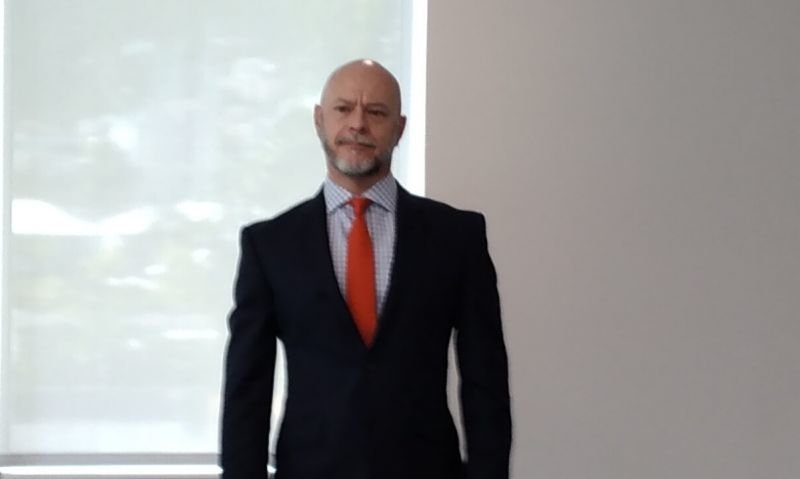 Press Secretary of the Commission of Inquiry (CoI) into governance in the Virgin Islands, Mr Steven Chandler.

Meanwhile, the CoI has said that its security of the data it collects remains paramount and robust.

“There are extremely robust security and privacy measures in place to protect information submitted to the Inquiry team via the website, or any other means, including both the information submitted and the privacy of the individual submitting it. The website has undergone substantial penetration testing and safeguarding to ensure its security.”

It said any data shared through the website will be stored in the UK, protected by UK GDPR laws and there will are also robust safeguards in place to ensure only authenticated users can access the website.

“Security testing takes place on a regular basis to ensure the safety of the website and users, and ensure full compliance with international standards.”

Virgin Islands News Online reached out to Premier Andrew A. Fahie (R1) on whether his administration has any objections to the global data collection policy; however, no response was received up to publication time. 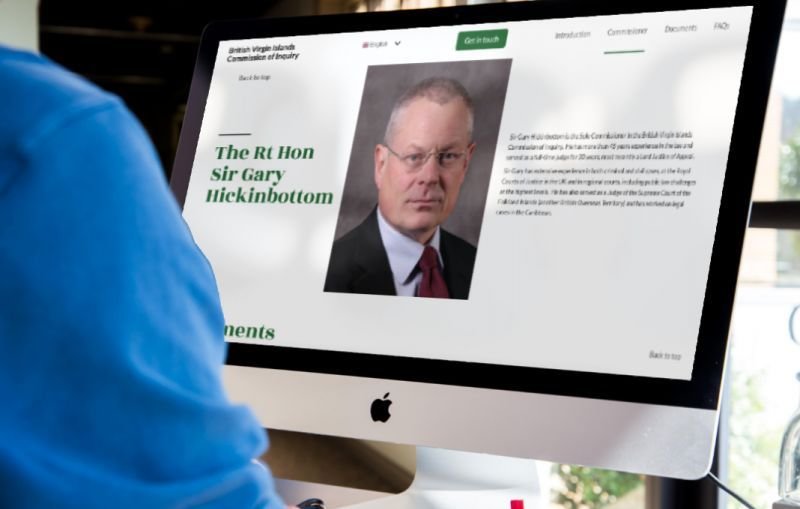 The Commission of Inquiry (CoI) has said its security of the data it collects on the CoI website remains paramount and robust.