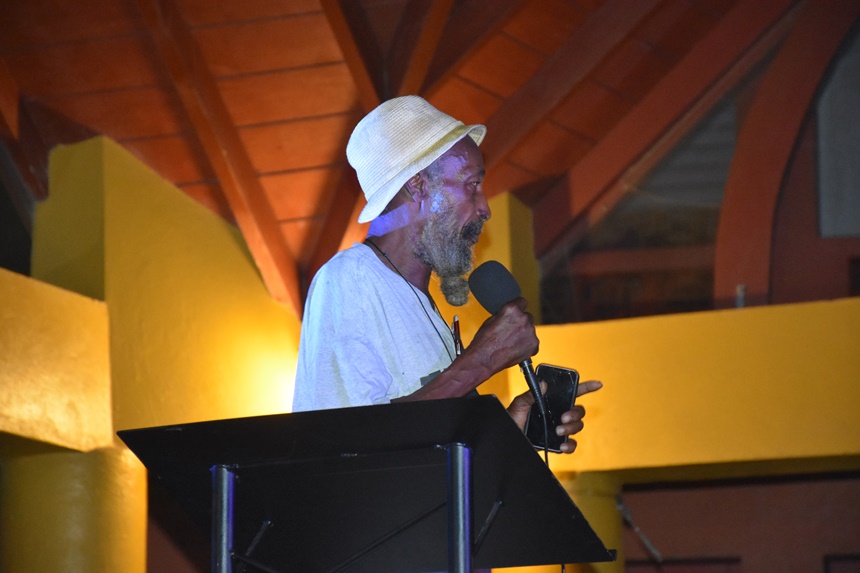 Appeal made for government to raise the BVI's minimum wage

At least one resident from the Seventh Electoral District is urging government to raise the minimum wage in the British Virgin Islands from the hourly rate of $6.

The concerned resident made that appeal at a district meeting held by the constituency’s representative, Dr Natalio Wheatley, at the Stickett in Long Look on Thursday.

Noting the current economic challenges caused by COVID-19, the resident said minimum-wage salaries have proven to be insufficient to sustain a family.

“We are asking for a little elevation at least to ‘$8 an hour’ on our minimum wages,” he said.

“At this time, at whatever is going on, it is not working with our livelihood and I would like to see this ministry take the initiative to take a note of this elevation on our minimum wages. At least pick up from $6 an hour and elevate it to something that would be more beneficial to us as a people,” he further said.

In responding to the concern, Dr Wheatley assured the resident that he will be having discussions with Labour Minister Vincent Wheatley to address the matter.

Dr Wheatley said: “I promise that I will bring that up with him because, of course, we know that the minimum wage was raised some years ago to $6, it actually should have been raised a lot before that.”

“We know when working people have more money in their pockets the economy does better, and this is really what we are about. As the Virgin Islands Party Administration, we want to make sure that persons have livelihood — they are able to feed their families, able to take care of their children’s needs. So it is important that persons have decent wages.”

The minister said improving the territory’s economy will allow for both the private and public sectors to pay better wages.

Last wage increase was in 2016

The minimum wage in the BVI was last increased in October 2016 from an hourly rate of $4 to $6. The increase occurred under the previous National Democratic Party administration.
#COVID-19  #Covid
Add Comment