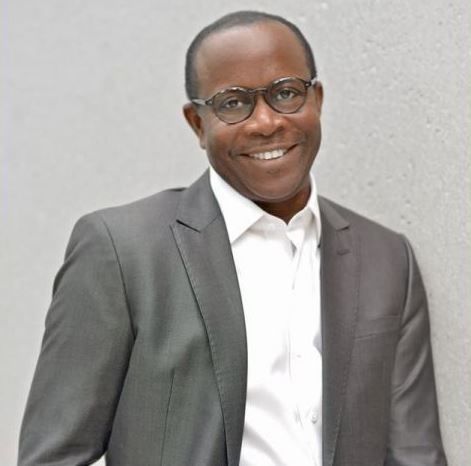 Controversial and outspoken pastor of the New Life Baptist Church, Bishop John I. Cline is the second clergyman to call for business owners to be allowed to carry arms as a means of protecting themselves from criminal elements.

Bishop Cline’s call came almost ahead of similar calls by ‘Honestly Speaking’ moderator Claude O. Skelton-Cline, who called for laws to allow business owners to carry firearms be able to protect themselves.

“One of the things that I believe that needs to be considered, by the Governor and the Commissioner of Police is that they allow business people to have a licensed firearm," Mr Cline said on the Tuesday, April 20, 2021, edition of the My BVI radio show.

She was reportedly shot in the head during a robbery in Paraquita Bay on April 18, 2021. 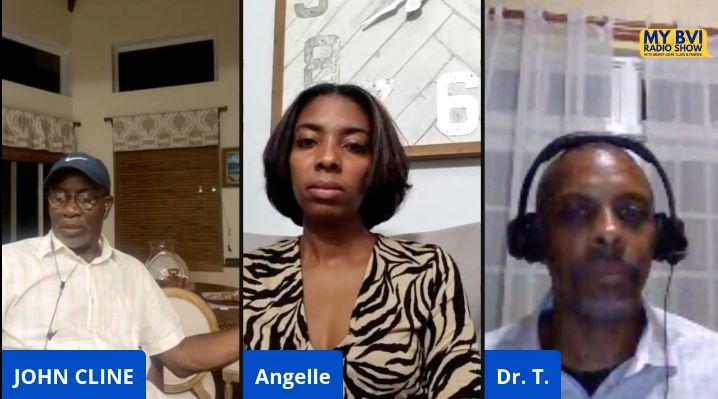 Criminals will be deterred if business owners are armed - Bishop Cline

On arming business people, Bishop Cline said “I believe that this will serve as another level of deterrent that a criminal will think twice before entering your place of business if they know that businessmen carry a licensed firearm,” he said.

Bishop Cline also called for business owners to become more vigilant and he touched on the need for CCTV cameras around business premises and public spaces to track activities around the island.