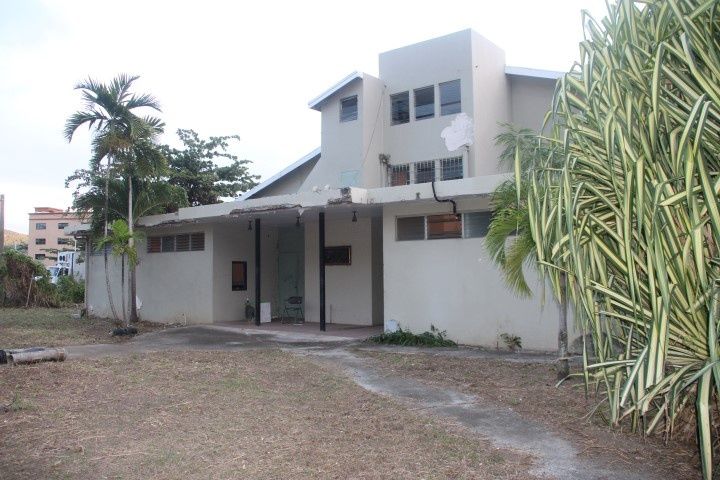 The hurricane battered, once buzzing Sir Rupert Briercliffe Hall has failed to make it among the priority projects for another year.
In its heyday, the Hall was the go-to place for pageants, graduations and other large gatherings in Road Town, Tortola. Today, it is a dark and run-down building, littered with clothing, shoes and other debris.

In 2019, Deputy Premier and Culture Minister, Dr. Natalio Wheatley said the building would be demolished in the near future and replaced with a modern facility dedicated to performing arts, a national library and a museum.

Fast forward to 2022, BVI Platinum News questioned the Minister on the progress of those plans.

“Right now that project is not in the budget, but we are developing concepts that hopefully we can get some funding for and move forward with,” he said on Wednesday, January 5.

He continued: “But that wasn’t on the list of projects this year, but it is something that I would like to see it move forward as soon as finances would allow.”