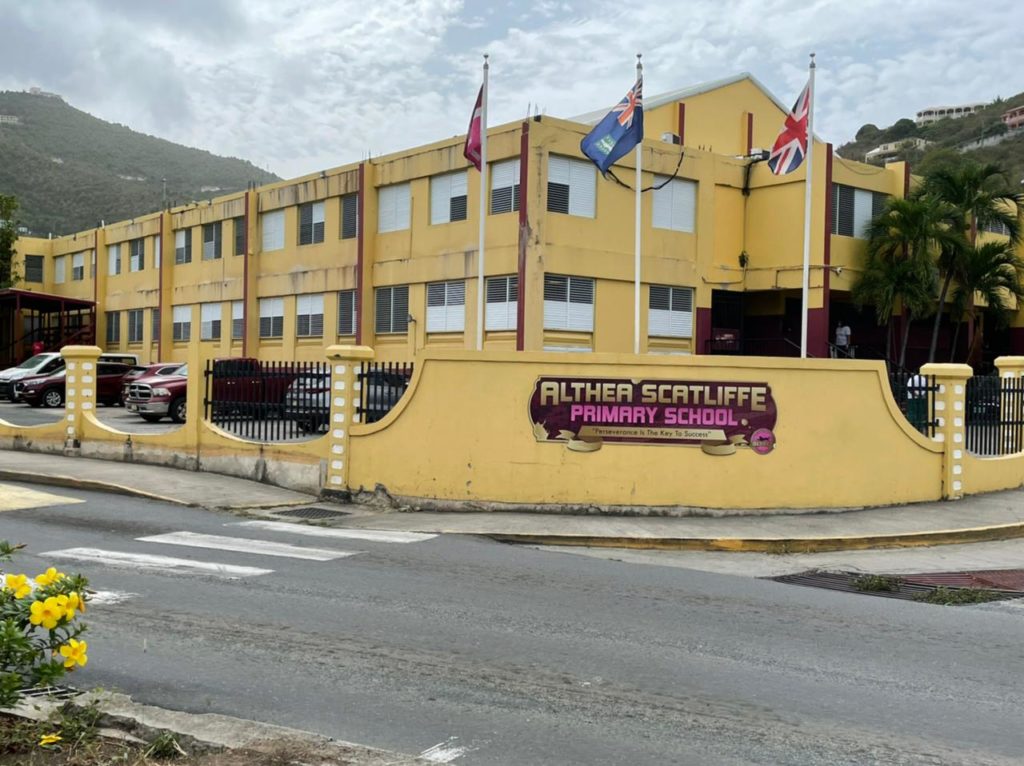 ASPS pupils to be dispersed to multiple alternative schools

A structural analysis of the school compound conducted in June of this year found that the building was unsafe for occupancy due to issues of structural integrity and recommended that the use of the building be suspended immediately.

Erring on the side of caution, the ministry made steps to close the building effective June 17.

Where students will be relocated

According to the Education Minister, the students for grades five and six of the school will now be placed at the Enis Adams Primary School which is located in Meyer’s Estate.

It is expected that siblings of students in those grades will also be accommodated at the same school building.

Students of grades three and four, Minister De Castro said, will be accommodated at the Francis Lettsome Primary School at Greenland in the East End community.

Minister DeCastro further said that where space is available, students residing in outlying communities may be accommodated at the school nearest them.

Arrangements are being made to accommodate 24 to 30 students from grade two at Enid Scatliffe Pre-Primary School which is located in the adjoining compound of the ASPS in Road Town.

The other grade two students, it was noted, will be dispersed to schools according to their place of residence.

In the meantime, De Castro said the Education Ministry will cover the cost of transportation from a central location in town for students who will need transportation to their assigned school location.

She also noted that ASPS students will have the option of remaining in their school uniform or wearing the uniform of the school where they will be accommodated.

Minister De Castro stated that officials are working assiduously to ensure that the Enis Adams Primary School and Francis Lettsome Primary School are ready to accommodate the temporary changes to facilitate the increase in numbers at those respective learning institutions.

A further assessment is being done on the Althea Scatliffe Primary School building to determine whether the school will be rebuilt or remodelled and more information will be provided following that assessment.

The minister, while noting that the safety of staff and students of the ASPS are a priority, said meetings have already been held with all stakeholders and they have been duly informed of the decision for the temporary arrangement for the Althea Scatliffe Primary School.