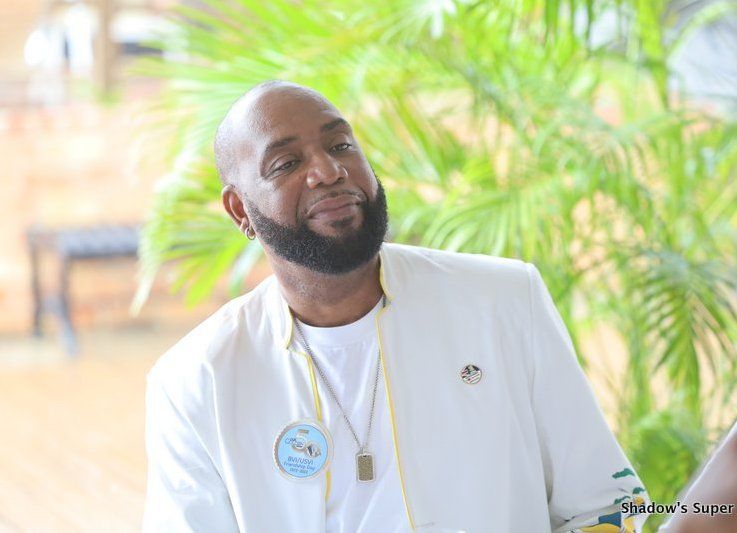 Attorney baffled at Smith being ‘assigned’ as D1 Rep

Local attorney Jamal Smith has frowned on a new arrangement whereby Territorial At-Large Representative Neville ’Sheep’ Smith has been assigned to serve as the provisional representative for the First District in the absence of former Premier Andrew Fahie.
Fahie, who is the current elected First District representative, has been unable to return to the BVI to attend to the needs of his constituency since his arrest in April when he was indicted on charges of money laundering and drug smuggling in the United States. Legislator Neville confirmed at a recent community meeting that he will be holding office hours within the district at two locations for two days of the week to hear from residents of the district.

But Attorney Jamal said he is perplexed by the announcement.

“I’m not sure what this whole scenario of somebody being assigned to represent a district is about,” Smith said on the Talking Points radio show.

The attorney explained that the electorate casts five votes at a general election — one for a District Representative and the others for four Territorial At-Large Representatives.

He expressed that even if the elected district representative becomes incapacitated for some reason, there are still four other representatives to attend to the needs of the district and its residents.