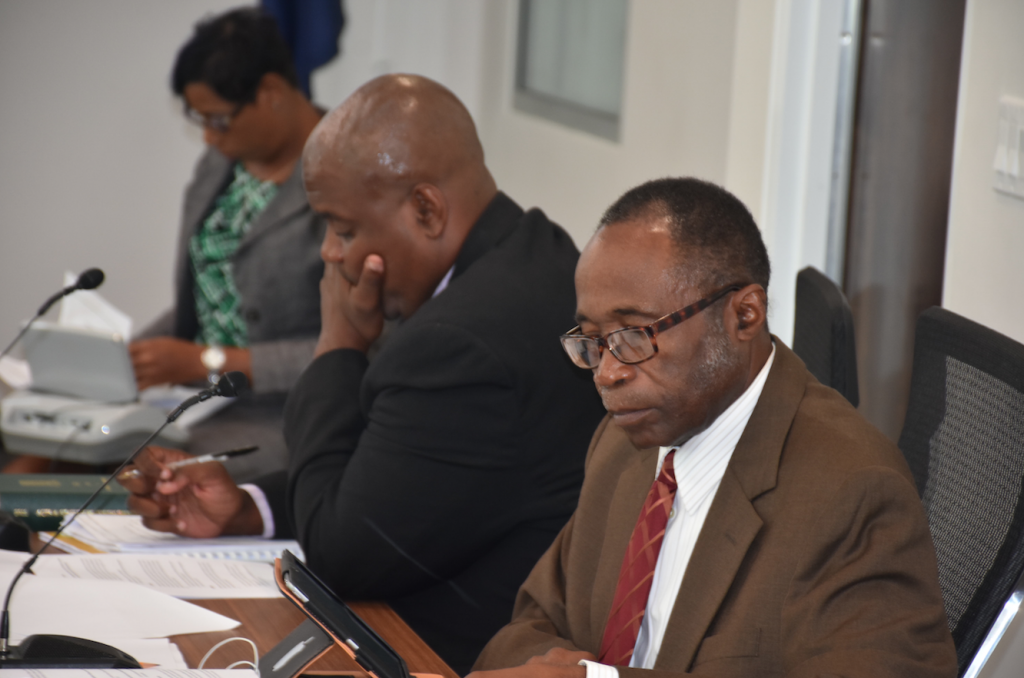 Attorney General should be a politically appointed HOA member

Senior Opposition legislator Julian Fraser has said he believes the post of Attorney General should be held by someone who is an elected official if he/she is made to sit in the House of Assembly.

Fraser made the statement in Monday’s session of the House where he argued that his proposal should be included as part of the territory’s constitutional review.

“The Attorney General of the Virgin Islands should be a political appointee and it should come from among the elected members and if we don’t have any lawyers elected, then it will come from civil society, but it should be made on a political ground.

“I think we’ve gone past the day when somebody should be sitting in our House of Assembly who is a civil servant,” he added.

Financial Secretary once sat in the House

To strengthen his argument, Fraser pointed to a time in the House of Assembly when another civil servant was part of the official proceedings of the House.

“They told me that the Attorney General is here to give legal advice. Do you know that there was a time when the Financial Secretary sat in the House of Assembly and the Cabinet and the argument was the same- – to give financial advice,” he said.

“How do you get financial advice now when you want it, Mr Minister? Don’t call the Financial Secretary? Well, he doesn’t sit here, you call him, [and] you will do the same with the Attorney General,” he argued.

With a politically appointed Attorney General, Fraser said the agenda of the ruling government can be better exercised with minimal interference from other outside powers.

“You know how it goes, you got a dispute between the elected branch and the governor’s branch. One guy has your appointment in his hand and you got a decision to make and the decision could go either way. [But] we know which way it will go. It is unnecessary pressure. It is pressure that no individual should have to endure,” Fraser argued.

The Opposition legislator said the BVI would not be the first Overseas Territory (OT) to implement what he is proposing, since an elected attorney general already exists in some OTs.
Add Comment 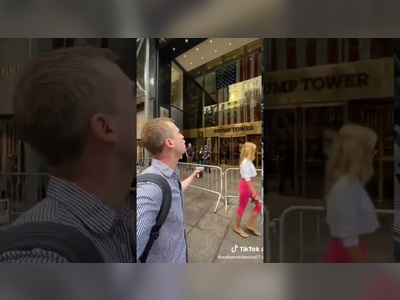 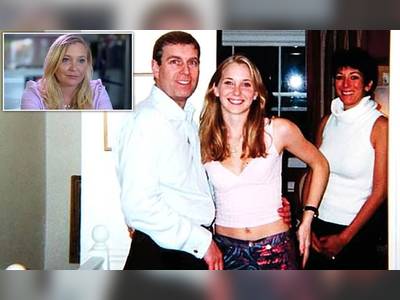 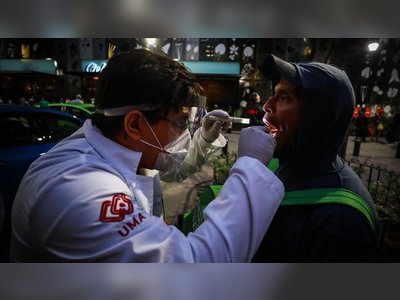 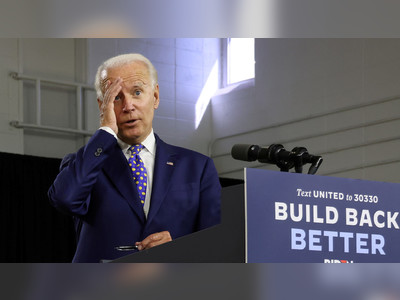 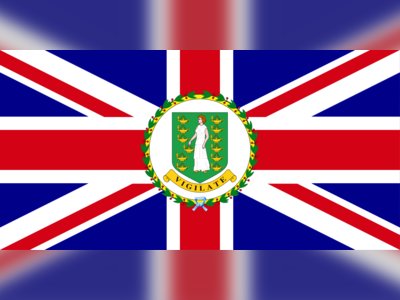 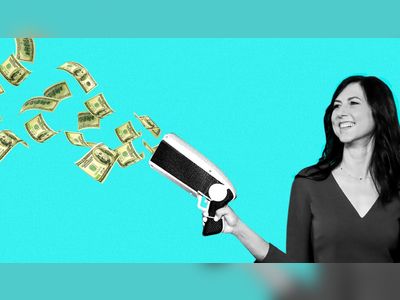 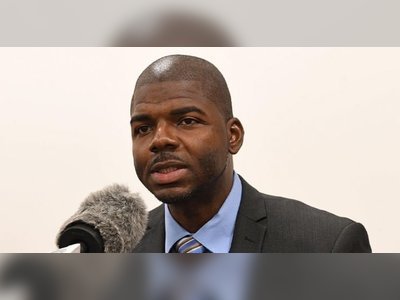 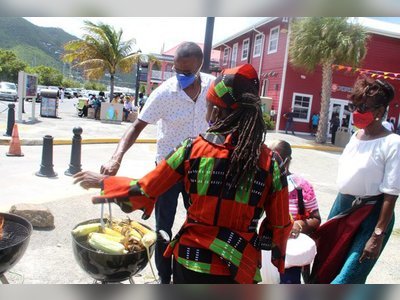 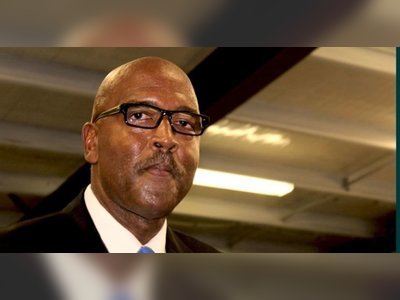 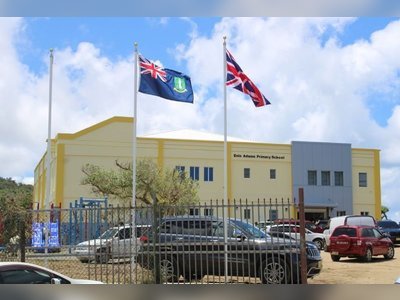